Johannesburg – Media personality Bonang Matheba has suggested that blogger Rea Gopane has to face the music, after the 10 days she gave him to gather and pay R500k for alleged defamation of character had lapsed.

Matheba recently landed on the Twitter trends list after Mzansi realized it had been 10 days since she served Rea with a letter of demand on Twitter, where she demanded an extensive apology and R500K for alleged damages to her reputation. 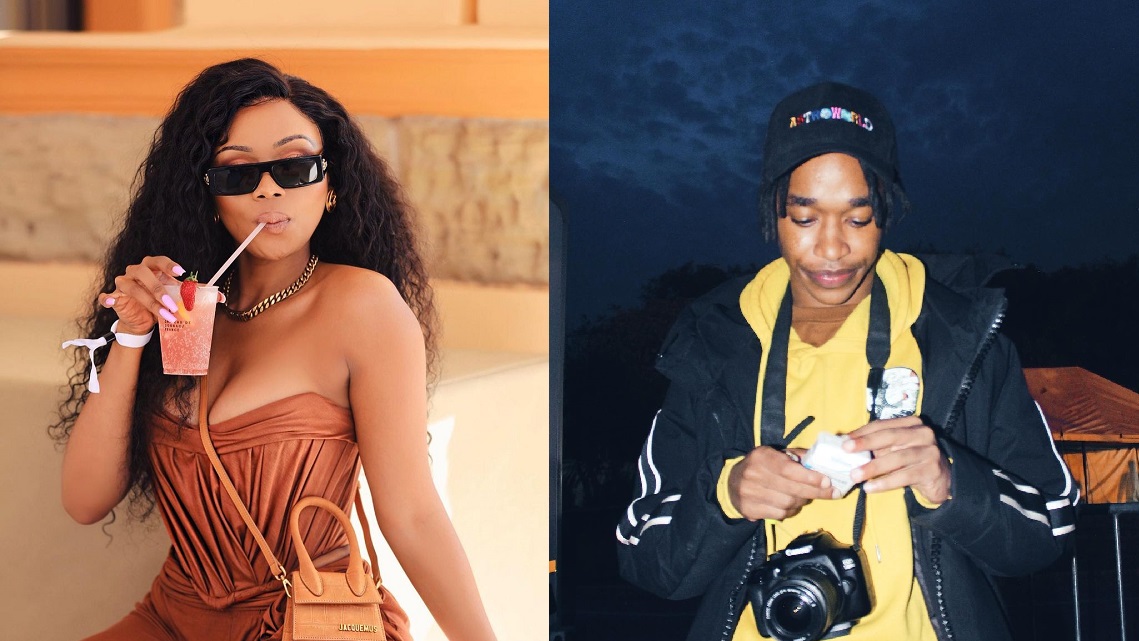 She was asked if she had received the R500K from Rea and she implied that she had not yet received a cent from the vlogger. Matheba also revealed that Rea was served summons a few days ago.

This follows Youtuber, who is one half of The Rea and Black Step Podcast, alleging that another well-known celebrity had told him that Bonang had allegedly “introduced AKA to drugs”.

Bonang and AKA were previously in a romantic relationship. 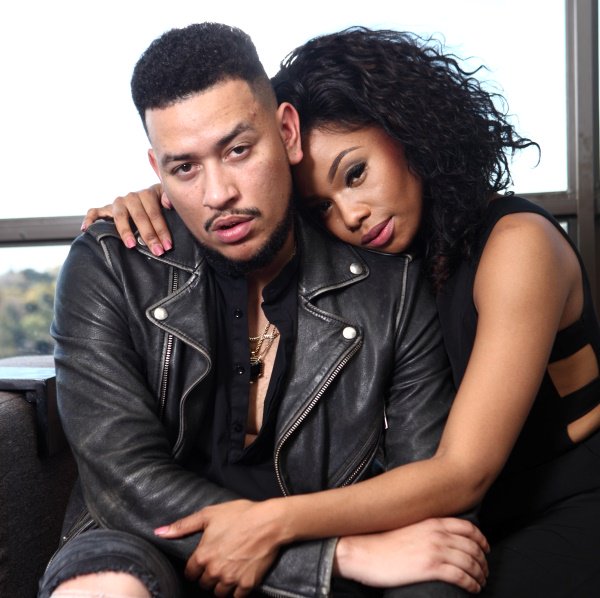 She asked her B-Force to be patient as things would soon unfold.

Meanwhile, while Rea hasn’t said anything on his social media about paying the R500K, the vlogger promised a tweep that he would talk about his experience in the near future.