It all started last week after Bonang threatened to expose her former manager Devin Phillips. In a series of tweets that followed, Bonang opened up about how he made her life a living hell.

“One thing I WILL do, is stand up for myself!!! PUBLICLY!! I’ve had ENOUGH!! You’ve put me and my family through HELL the last 2 years!! And clearly being decent behind closed doors, isn’t the language you understand ANYMORE!!! I’m going to FIGHT!! Watch me,” tweeted Bonang. 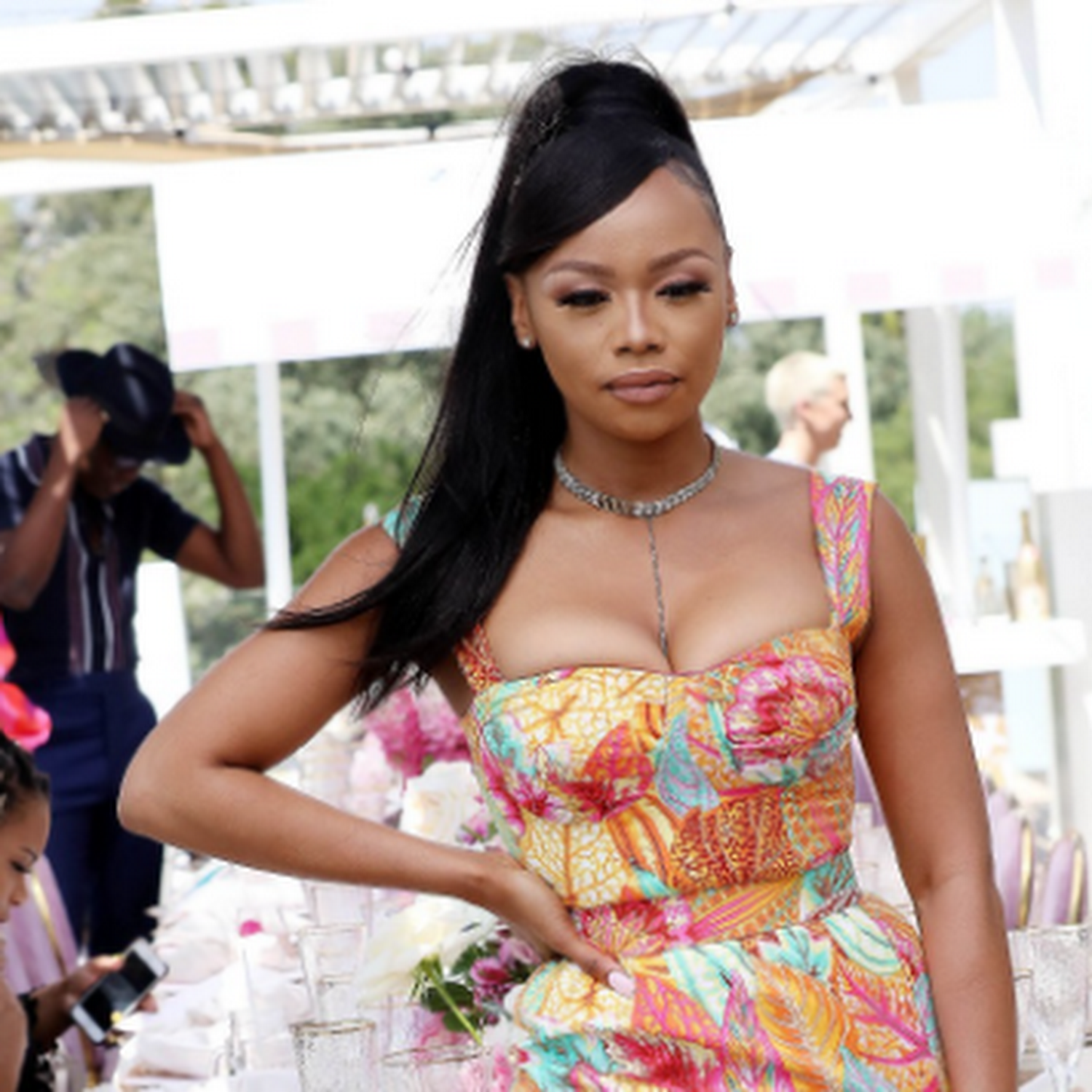 The media personality accuses Devin of trying to steal her company: “and now, you’re trying to steal my company but seem to be failing…A heist gone wrong! You’re audacious.”

She explains that House of BNG was formed way before Devin’s arrival. According to Bonang, it was facilitated by Jay Badza and Sylvester Chauke. 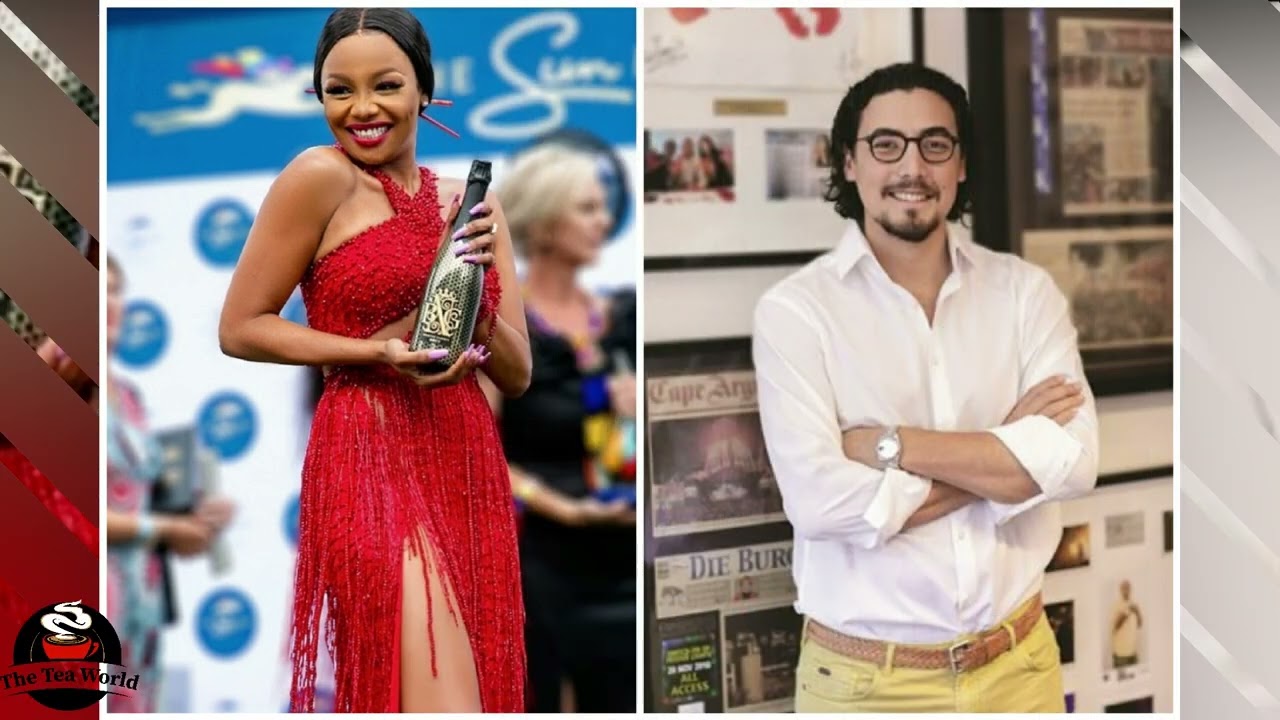 Although Devin did not respond to any of Bonang’s tweets, Bonang revealed that he sees everything and they’ve been going back and forth through e-mails.

….and now, you’re trying to steal my company but seem to be failing…A heist gone wrong! You’re audacious. @DavinPhillips ❤️😎🥂

…how dare you?!! @houseofbng was facilitated & finalized by @jaybadza47 & @sylvesterchauke!! Loooong before you arrived…. But no, you think you can be snakey and attempt a heist!!! @DavinPhillips!! 🥰😎❤️ YOU’RE COMICAL!