Vocalist Boohle’s televised interview with MacG in the latest episode of Podcast and Chill with on Channel O left tongues wagging after the singer threw shade at Cassper Nyovest.

Boohle shed light on how she came to feature on Cassper’s chart-topping single Siyathandana and how big a role she played in making the hit song. 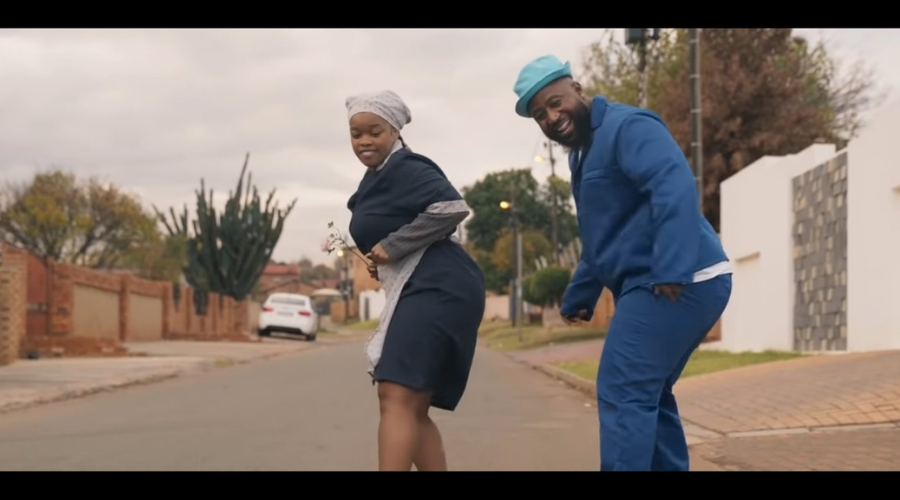 When asked whether Cassper contributed to writing the song, she said: “He only came with his verse. I wasn’t even there.”

Her response saw her top the Twitter trends list and social media users were shocked she didn’t defend Cassper or at least make it clear that the song works because of their collective work.

Cassper had previously said he wrote the melody and his verse, while Boohle wrote the words to the rest of the song. But, in the video clip, Twitter users felt that Boohle had insinuated that Cassper’s role meant nothing in the song. 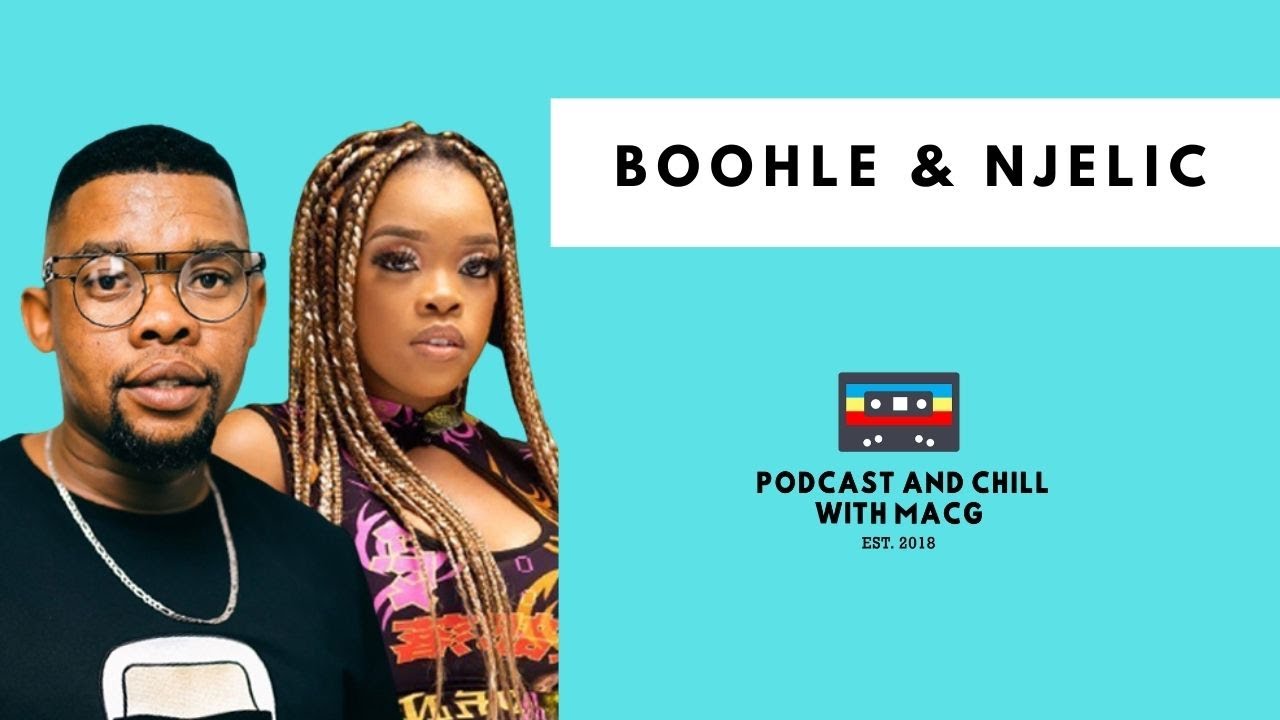 MacG added fuel to the fire by suggesting that Cassper’s verse in the song was “unnecessary”.

After seeing the clip, Cassper responded on Twitter on Thursday saying he wasn’t impressed with the comments made on the show. He added that he was not willing to give any explanation but rather wished Boohle the best with her career.

“This is so disappointing and I’ve watched it a few times. I won’t even explain anything about how this song was written but I got sooo much love for Boohle man. One of the most gentle of souls I’ve met and we made magic together. May God bless her, May she make many more hits,” he wrote.