Durban – BRAIT yesterday reported a reduction in loss to R733 million for the six months to the ends of September, despite the impact of Covid-19 on its investee companies, New Look and Virgin Active.

The investment holding company’s loss was much lower than the R1.79 billion reported last year. 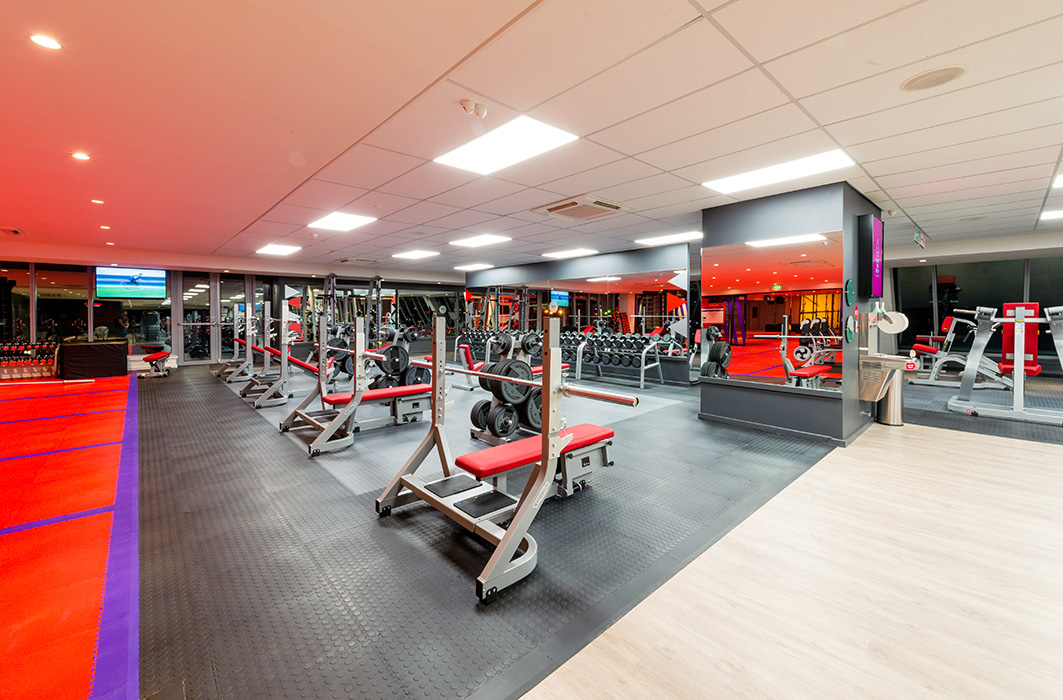 Virgin Active was forced to close all its clubs from March 25 in response to the Covid-19 outbreak, and it implemented a free membership freeze, resulting in no revenue generation for most territories. Virgin Active clubs in South Africa re-opened on August 24, with Namibia and Botswana reopening in June.

Member engagement has seen usage increase from below 10 to above 57% at the end of October.

“A high percentage of members chose to remain on freeze, which is free until the end of October,” said the group.

Virgin Active’s valuation declined to R7.85billion compared with R9.36 billion last year. New Look, the UK-based multichannel fashion brand, was hit by store closures during the period. Its first-quarter sales were down compared with last year, and in the stores that reopened up to August 10, sales were down by 38% on a like-for-like basis due to the impact of the coronavirus on footfall. 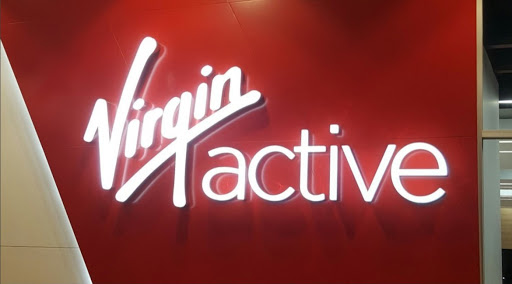 Brait’s net asset a share declined by 6.8% to R7.71 and its loss a share improved to 34 cents a share compared to a loss of 313c last year. Brait reported R2.8billion cash inflow from the portfolio, up from R1.6billion last year.

The group has R1.9 billion available in cash and facilities at the end of the period.

In Premier, the group reported a 14% increase in revenue and its earnings before interest, tax, depreciation and amortisation surged by 21% for the six months to the end of September, boosted by its MillBake division.