British Airways and Ryanair may have broken consumer law in not offering refunds to customers who couldn’t legally take flights due to Covid lockdowns, a watchdog has said.

The Competition and Markets Authority (CMA) said the airlines’ stance could have left customers out of pocket.

The airlines offered other options, but both refused refunds, it said. 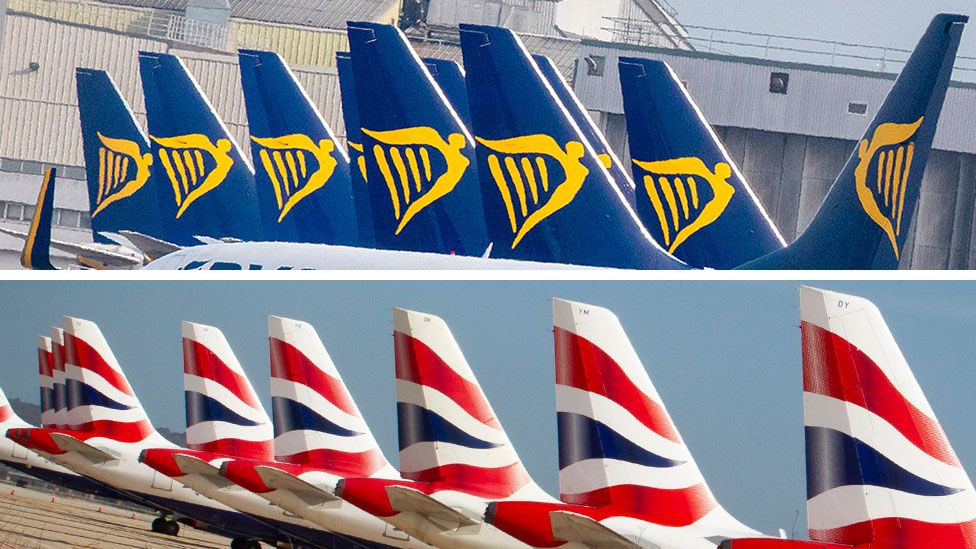 However, British Airways said it had acted lawfully and Ryanair said it had refunded customers in justified cases.

During the three UK lockdowns people were told to avoid all non-essential travel.

“While we understand that airlines have had a tough time during the pandemic, people should not be left unfairly out of pocket for following the law,” said Andrea Coscelli, chief executive of the CMA.

“Customers booked these flights in good faith and were legally unable to take them due to circumstances entirely outside of their control. We believe these people should have been offered their money back.”

The watchdog is concerned that during lockdowns in the UK, when most people were legally unable to fly, the airlines failed to offer refunds. 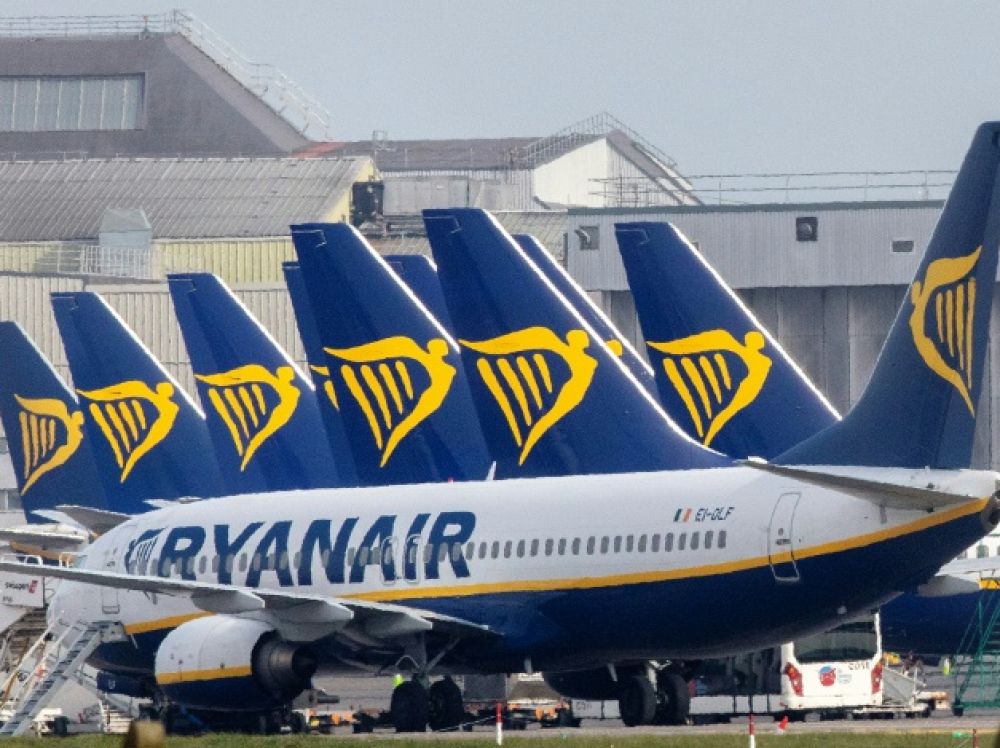 It said it wanted to resolve those concerns, which might include the airlines offering affected customers refunds “or other redress”.

However, British Airways said: “During this unprecedented crisis we have issued well over three million refunds and helped millions of our customers change their travel dates or destinations and we’re grateful to them for their ongoing support.”

“It is incredible that the government is seeking to punish further an industry that is on its knees, after prohibiting airlines from meaningful flying for well over a year now.

“Any action taken against our industry will only serve to destabilise it, with potential consequences for jobs, business, connectivity and the UK economy.”