The British & Irish Lions are reportedly furious South Africa Marius Jonker has been appointed as Television Match Official (TMO) for Saturday’s first Test against the Springboks.

Brendon Pickerill from New Zealand was forced to withdraw due to Covid-19 pandemic-related travel issues, with Jonker taking his place for the series opener in Cape Town.

According to Sky Sports website, the British & Irish Lions are understood to be pushing governing body World Rugby to appoint a neutral TMO for the second and third Tests of the series. 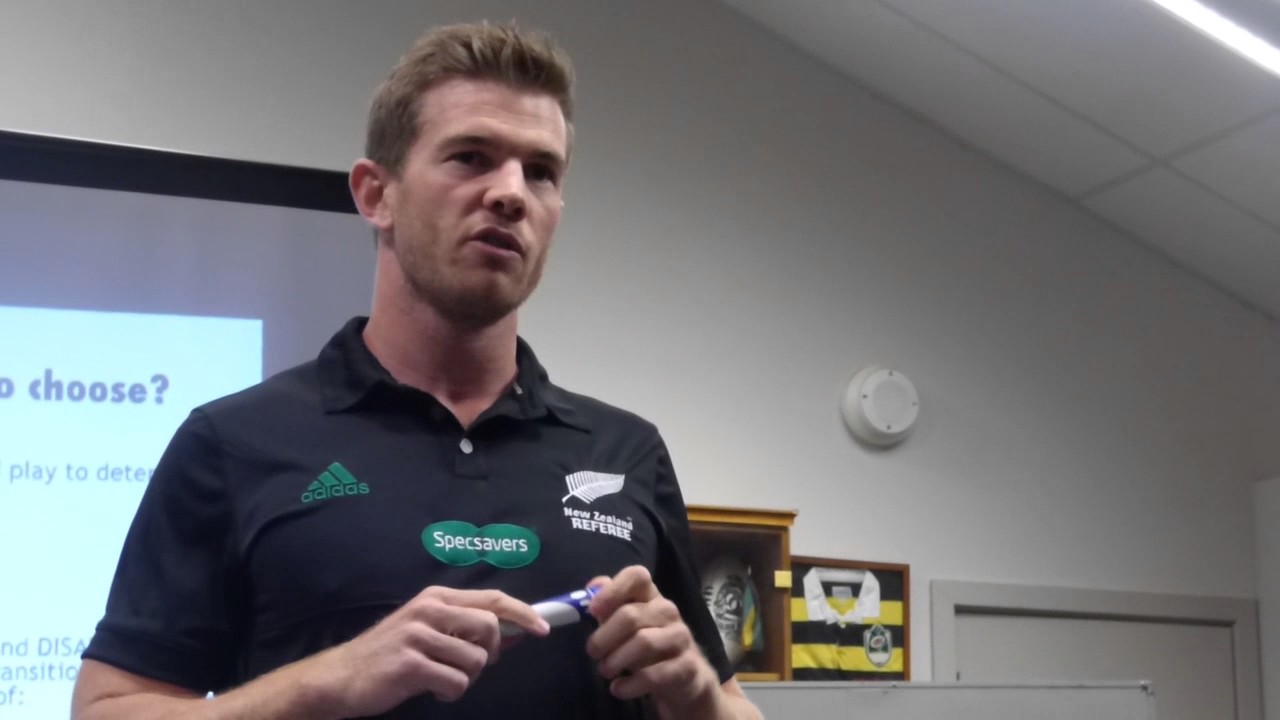 Pickerill was set to be the TMO for all three Tests.

Jonker acted as the TMO for the British & Irish Lions’ 17-13 defeat to South Africa ‘A’ – the tourists’ sole loss on tour so far.

Gatland had said he would seek clarity over the incident with officials, stating last week: “I can’t understand where the comments were that there was no contact to the head.

“Someone was watching a different picture to me. I thought it looked reckless.

“No arms and he’s hit the arm first and then the shoulder, but there’s definitely head-on-head contact.” 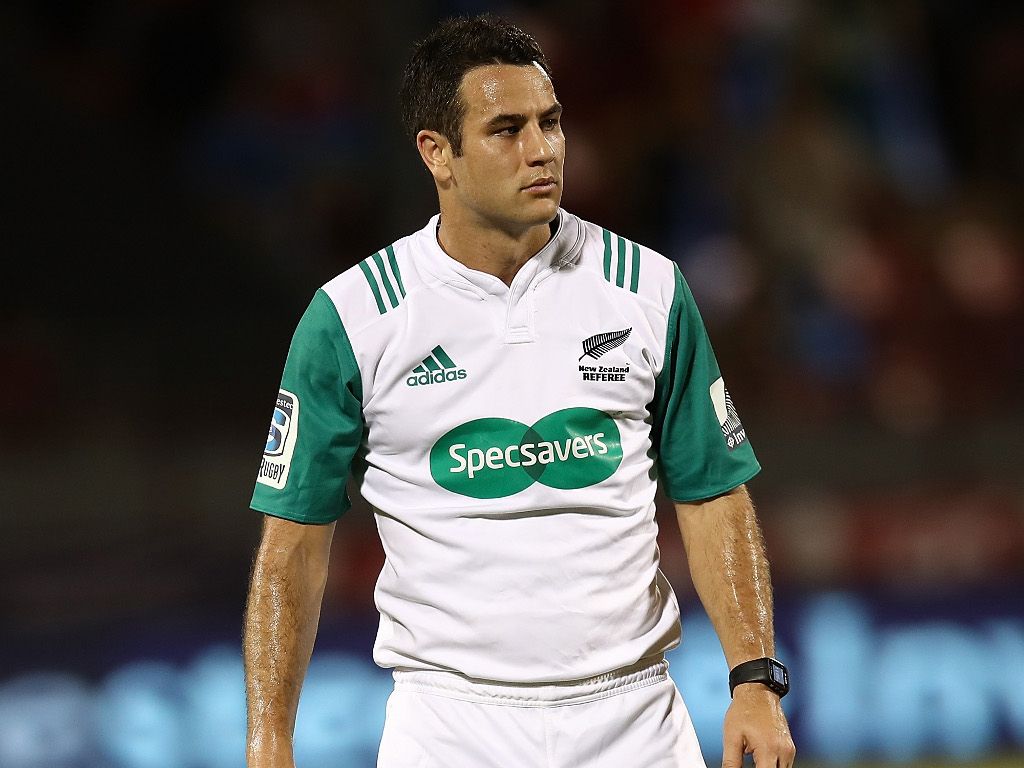 In a bizarre twist, Saturday’s Test will be refereed by Australia’s Nic Berry with New Zealand’s Ben O’Keeffe one of the assistant referees. Both didn’t have trouble in travelling from Australia to South Africa.

The second assistant Referee will be France’s Mathieu Raynal. O’Keeffe will handle the second Test with Raynal in charge of the third and potentially decider.

All three Tests will take place at the Cape Town stadium.