A judge has suspended Britney Spears’ father from the legal arrangement that gave him control of her life after Spears accused him of years of abuse.

Jamie Spears was appointed her guardian in 2008, amid concerns over her mental health. On Wednesday, a judge handed the role to a man appointed by Spears.

Fans around the world have supported her through the #FreeBritney campaign. 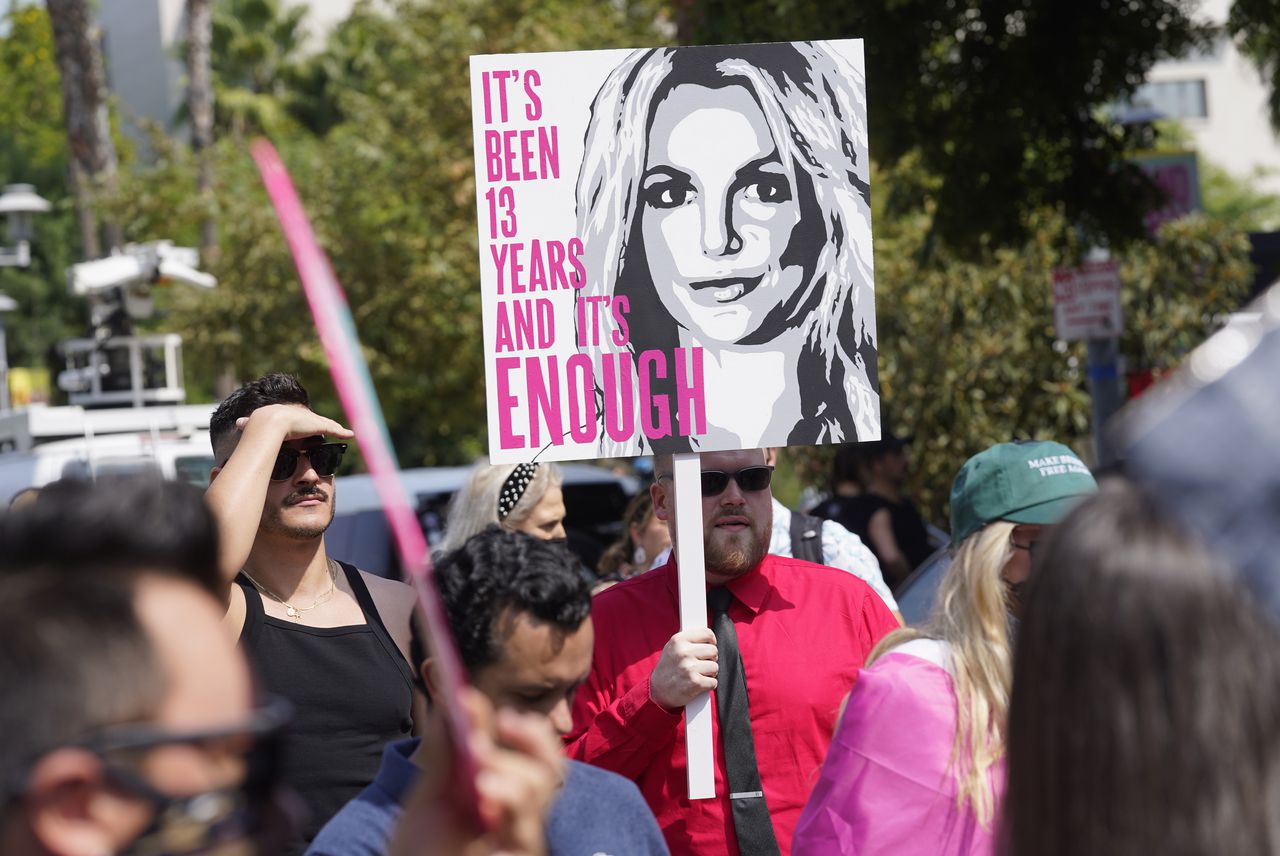 Those outside the court in Los Angeles cheered and whooped when they heard the news.

And there was jubilation from some of Spears’ high-profile supporters on social media, including Cher, LaToya Jackson and Dione Warwick.

Jamie, who denies any abuse, had filed to end the conservatorship after Spears requested another guardian.

A conservatorship is granted by a court for individuals who are unable to make their own decision, like those with Demetria or other mental illnesses.

Spears’ conservatorship is split into two parts – one for her estate and financial affairs, the other for her as a person. Under this legal agreement, she has not controlled her finances since 2008.