Media and journalism professional bodies in Burkina Faso have issued a joint statement condemning the “sudden and unjustified” disruption to internet services. 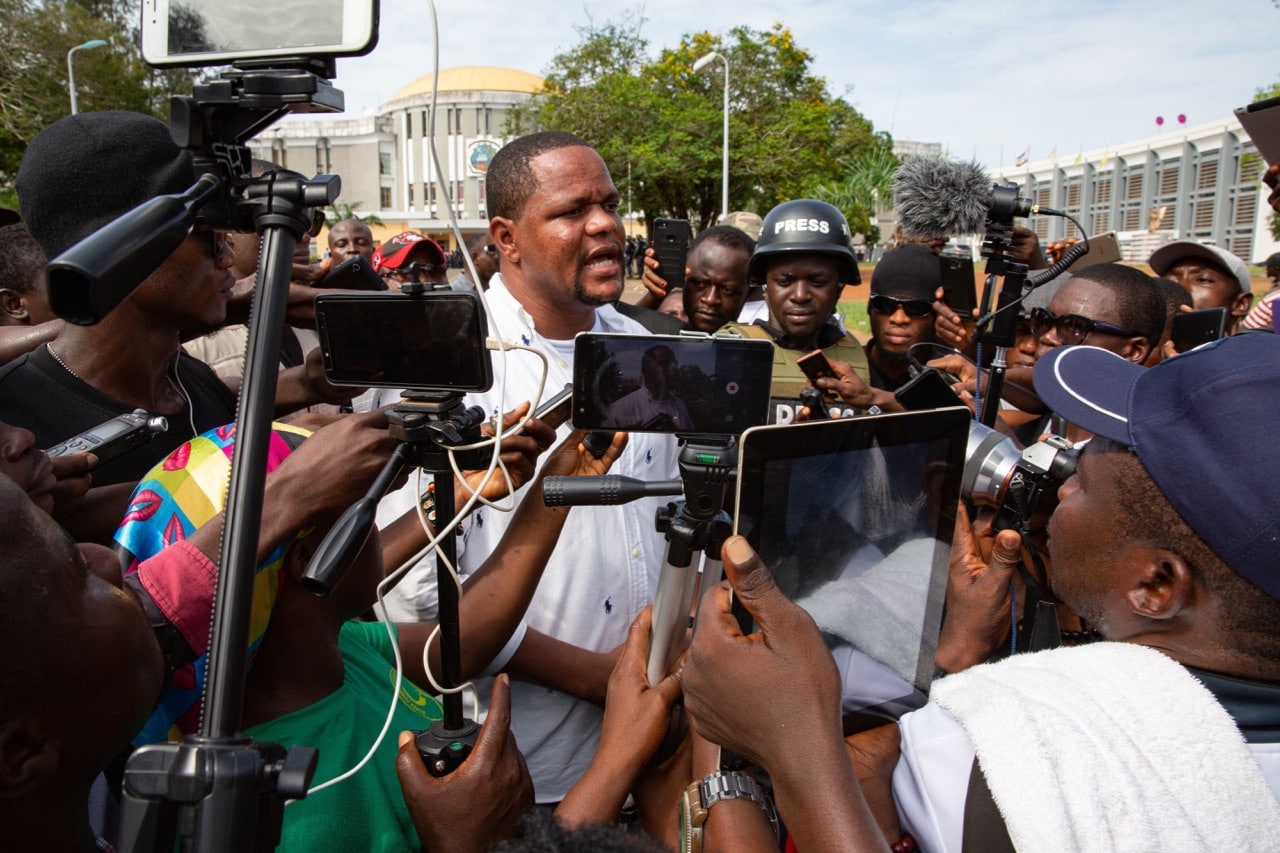 But the professional groups said the situation was inconveniencing the people and was in “violation of the public’s right to information and the freedom of speech”.

The statement also criticised the government’s initial silence about the “blackout” and demanded its immediate reversal.

Mobile internet will be restored at 20:00  on Wednesday, according to a government directive.

The cut to mobile internet services came amid anti-French demonstrations and growing political unrest in the country over insecurity.