Burkina Faso’s President Roch Marc Christian Kabore has admitted to problems that  “must be corrected in the fight against terrorism” after an attack that killed 53 people.

The suspected jihadist attack on Sunday, in which 49 soldiers and four civilians died, targeted a military police detachment in Inata in the north. 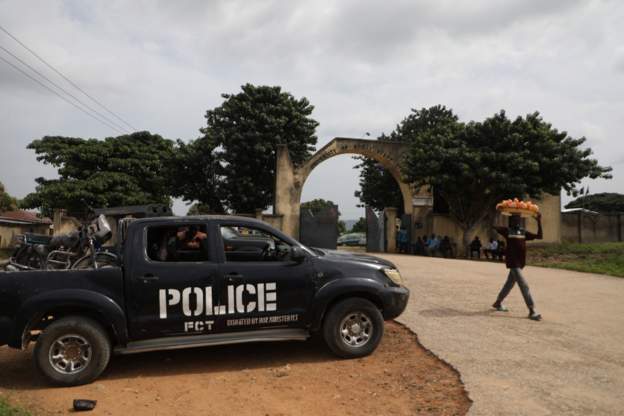 “The situation distresses everyone, and the dysfunctions must be corrected,” said President Kabore.

He spoke following public anger aid the high death toll in one of the deadliest attacks on defence and security forces since Burkina Faso started facing jihadist threats six years ago.

Two commanders have been sacked after hundreds of young people in several cities held demonstrations on Tuesday over the rising insecurity. 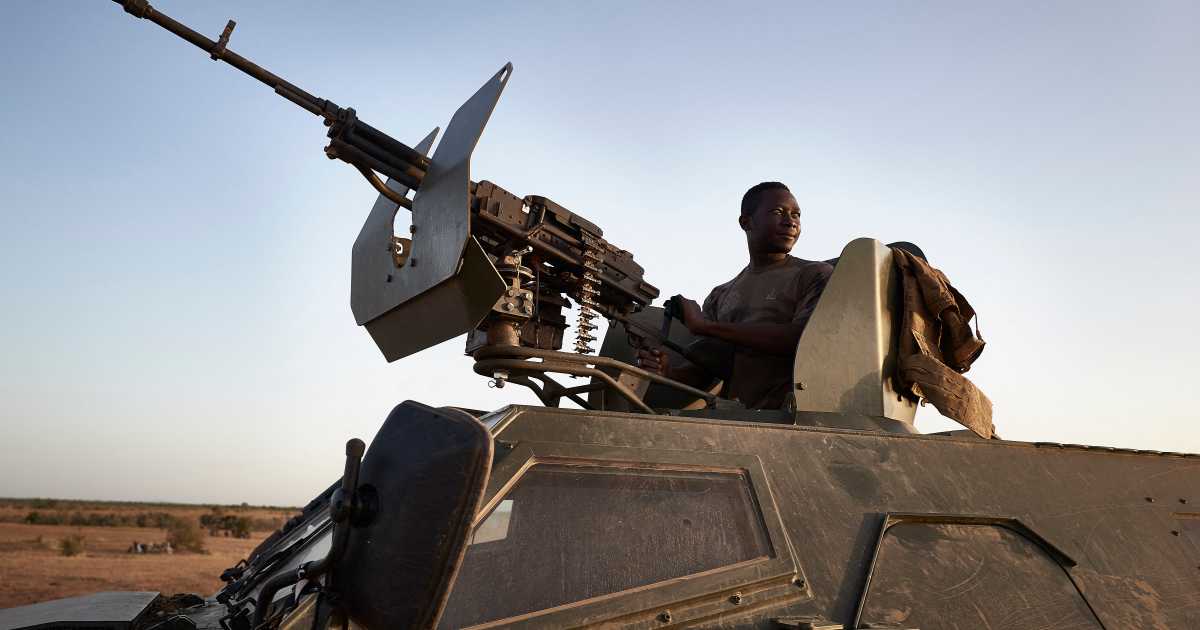 The protesters called on people to stand together with the security forces to defend the country.

A nation mourning period has been declared in Burkina Faso from Tuesday until Thursday in the wake of the latest attacks.