Pretoria – According to the court ruling, today’s march against “false prophets” can go ahead, but the organisers have been warned that they may not in any way defame Pretoria prophet Shepherd Bushiri. Prophet Shepherd Bushiri who is the leader of Pretoria based international church ECG scored a legal victory on Tuesday when the Gauteng High Court, Pretoria, ruled that the organisers of the march must not refer to him in defamatory terms on their posters during the event, to be held in Johannesburg.

Judge Elizabeth Kubushi interdicted organisers of the #FakeProphetsMustFall march and Martins Antonio – accused of making some of the defamatory statements – from making these statements on Facebook regarding him. 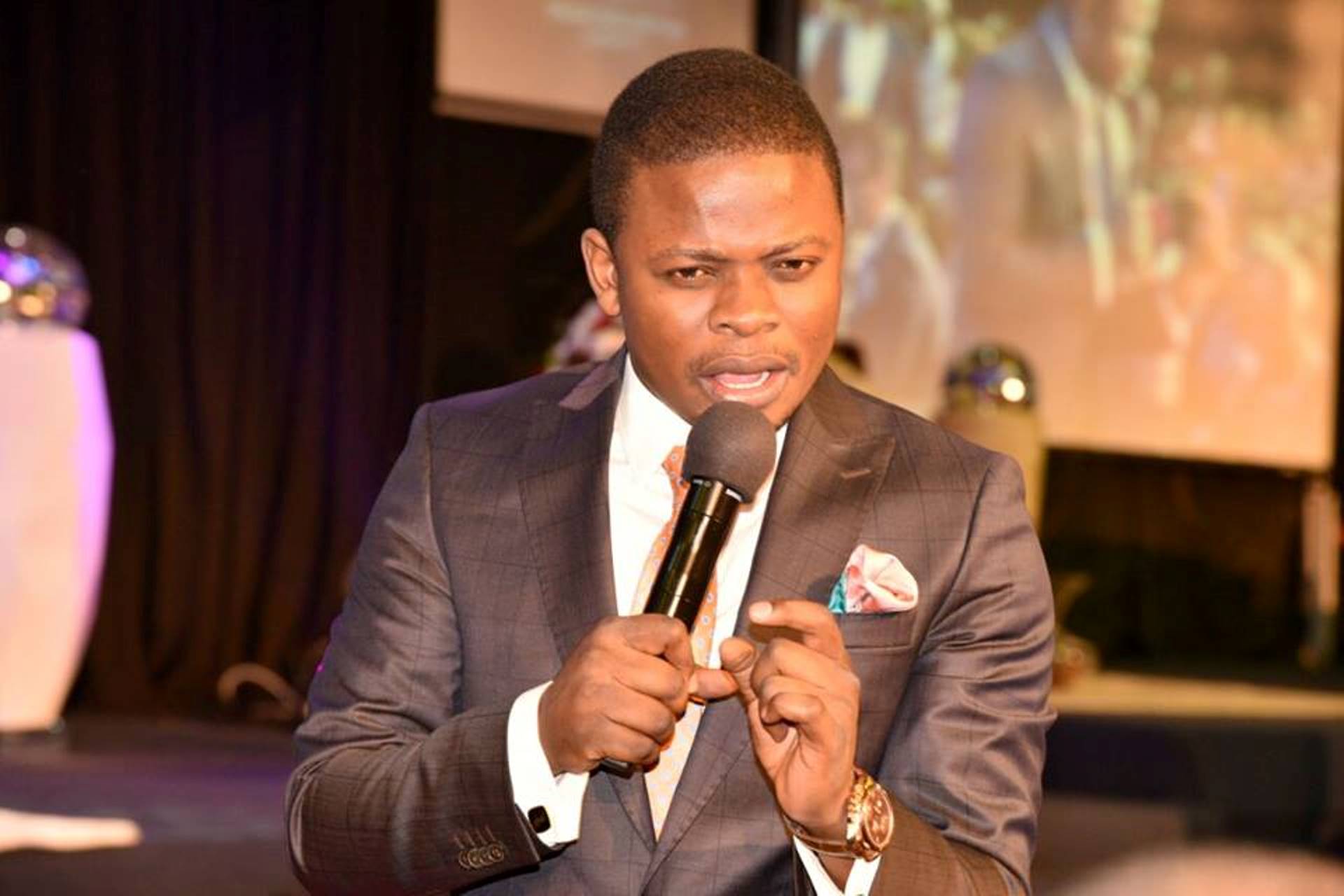 Antonio, Solomon Ashoms and Charles Farai may also not allege on their Facebook profiles that Bushiri has engaged in extra-marital affairs or make  statements linking him to criminal conduct such as rape or the exploitation of women, especially his female congregants.

The judge further interdicted the three from referring to him as  a “devil or satanic”. She, however, refrained from ruling that they had to apologise to him, as asked by him in his application.

They must within 12 hours remove all the offensive statements regarding him from social media.

The Malawi born prophet, who is the founder of the Enlightened Christian Gathering Church (ECG) and Shepherd Bushiri Ministries International, which has branches in Pretoria, turn to court to obtain an urgent interdict against the spreading of defamatory statements on social media against him.

He was not in court on Tuesday, but he was well represented by two senior advocates Advocate Barry Roux SC, who defended Oscar Pistorius, and Mabasa Sibanda SC, as well as a string of lawyers.

Angola expat Martins Antonio was the only one of the three respondents who opposed the interdict and who was present at Wednesday’s proceedings.

Neither Ashoms or Farai pitched at court, but Roux told Judge Kubushi that they were not opposing the application.

The two have already removed the offending statements from their social media profiles, he said. Roux, however, said it was up to the court to in any event also ruled against them, although they were not opposing the application.

Barry Roux said today’s march against false prophets was good and Bushiri supported it. “It is something we need.”

But he said it could not be tolerated that Bushiri’s good name was tainted in the process. The prophet feared that posters would be displayed during the rally and these could defame him by linking him to criminal activities and by referring to him as the “devil”, among other things. “This must stop,” Roux said.