The team suffered a shock 2-0 defeat to Sudan in Khartoum on Sunday, failing to qualify for the delayed 2021 Africa Cup Nations (AFCON) now set to take place in Cameroon early next year. 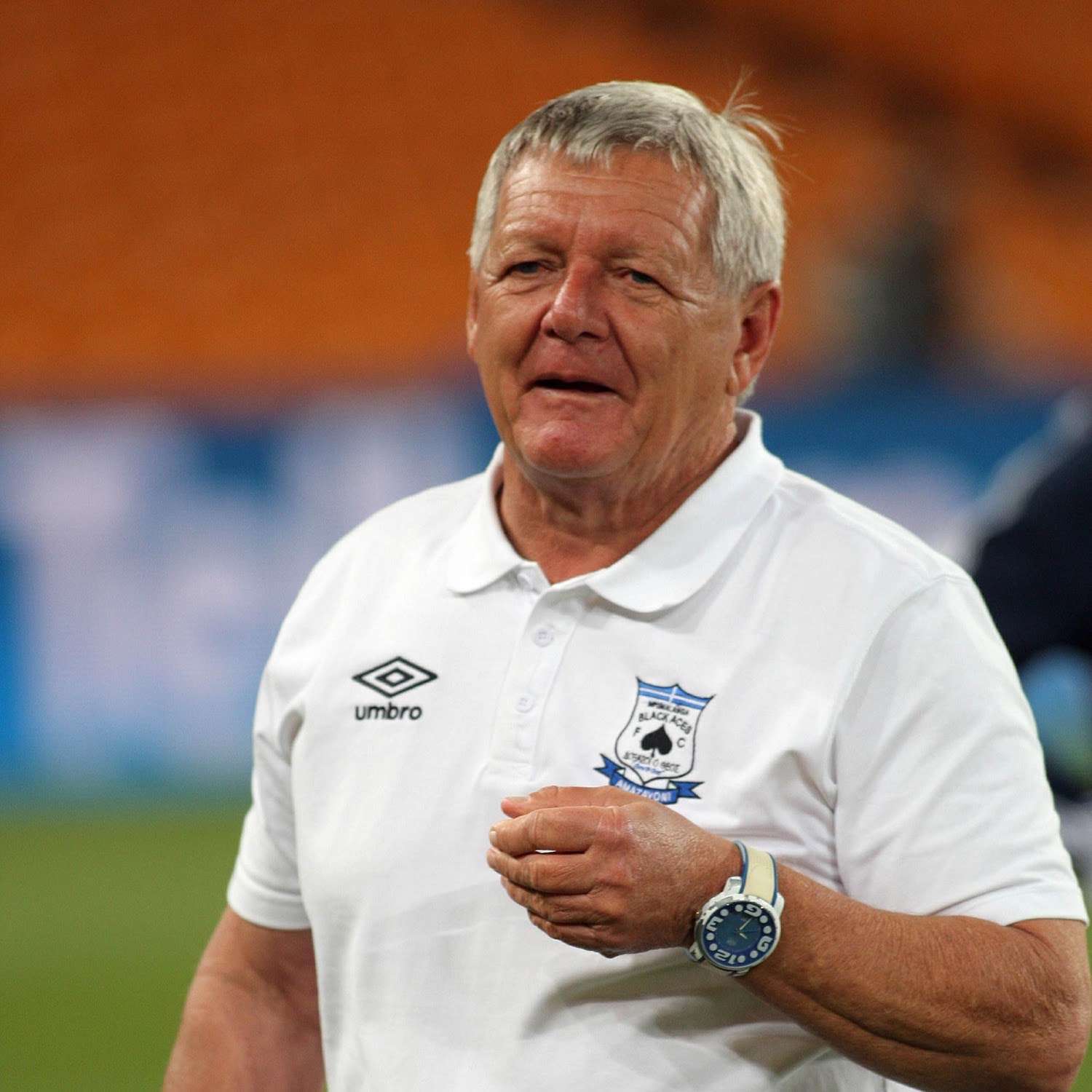 They finished third in Group C with 10 points, three behind winners Ghana and two behind second-placed Sudan.

He revealed his disappointment with the team’s displays, considering they have some of the best facilities in the continent.

“I have always said that you have to have coaches that have won things. I mean‚ not to be against coach Molefi Ntseki‚ I think his mannerisms are good and I think his intentions are good‚ but really you have got to win things. I feel for him‚” said the 1996 AFCON winner.

“I think it is terrible that we have all these facilities that we have got and just be knocked out so early. It is just crazy. The quality of football leaves quite a bit to be desired. 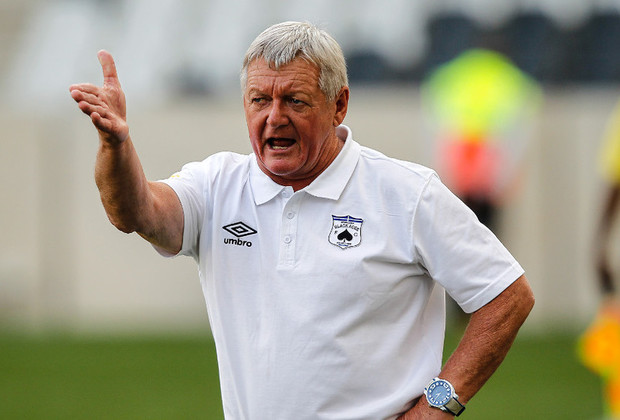 “I mean‚ it is crazy. You can’t go there and be in charge of a national team and you have never won anything. I can’t recall if he has won something and if he has won‚ then I do apologise.

“Arthur Zwane sits there and he has won all types of trophies‚ how can he go there and have a guy who has never won anything?” the now 76-year-old Barker added