A court in Myanmar has sentenced a Canadian pastor to three months in jail for holding church services in defiance of a ban on gatherings to combat the spread of the novel coronavirus.

David Lah, who is of Burmese origin, and his colleague, Myanmar national Wi Tun, were charged in April under a disaster management law over services they held in the city of Yangon. 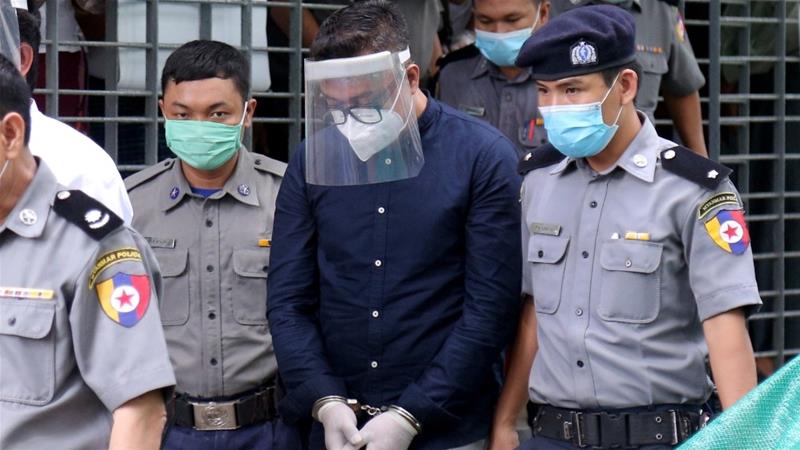 The two men were convicted of breaking administrative rules and were given a three-month hard labour sentence, Maung Soe, a judge at Yangon’s Mayangone Township court told reporters.

The judge also took time took into consideration the time he’s already spent in detention, so he could very well be released in the next few days or weeks even.

Myanmar imposed a ban on mass gatherings in mid-March, but footage emerged in early April of Lah holdings a service in Yangon.

“If people hold the Bible and Jesus in their hearts, the disease will not come in,” he said in one of his videos in a room full of followers.

“The only person who can cure and give peace in this pandemic is Jesus.”