The court case against two people who were accused of planning and setting up the ‘resurrection’ of a Zimbabwean national at Alleluia Ministries was reported by TimesLive to have been withdrawn in the Johannesburg Magistrates’ Court on Wednesday.

TimesLive reported that National Prosecuting Authority (NPA) spokesperson Phindi Mjonondwane confirmed that the case against Nkululeko Dlamini, 35, and Silungisani Sibanda (also known as Grace Ncube), 40, had been struck off the roll. The pair faced fraud charges.

In the weeks following the ‘resurrection’ video, hundreds of pastors, bishops, and ministers from different parts of the world have posted videos and messages on social media showing their love and pledging their support to Pastor Lukau. 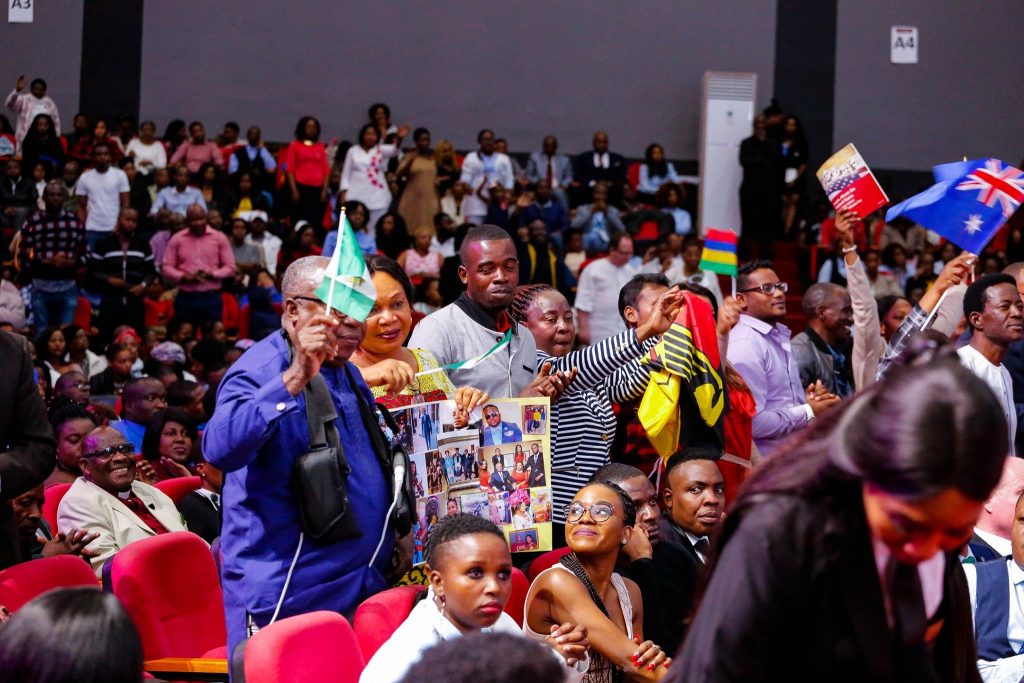 Pastors from various churches have spoken out in defence of Lukau stating that this entire case was a set up by his enemies. Some went on to say that the world hated Jesus and will hate on anyone who will stand up for faith in this generation. One clergyman was quoted as saying that Elliot was hired by enemies of the Church of God who will stop at nothing to pull down one man of God that was shining for God in his generation. 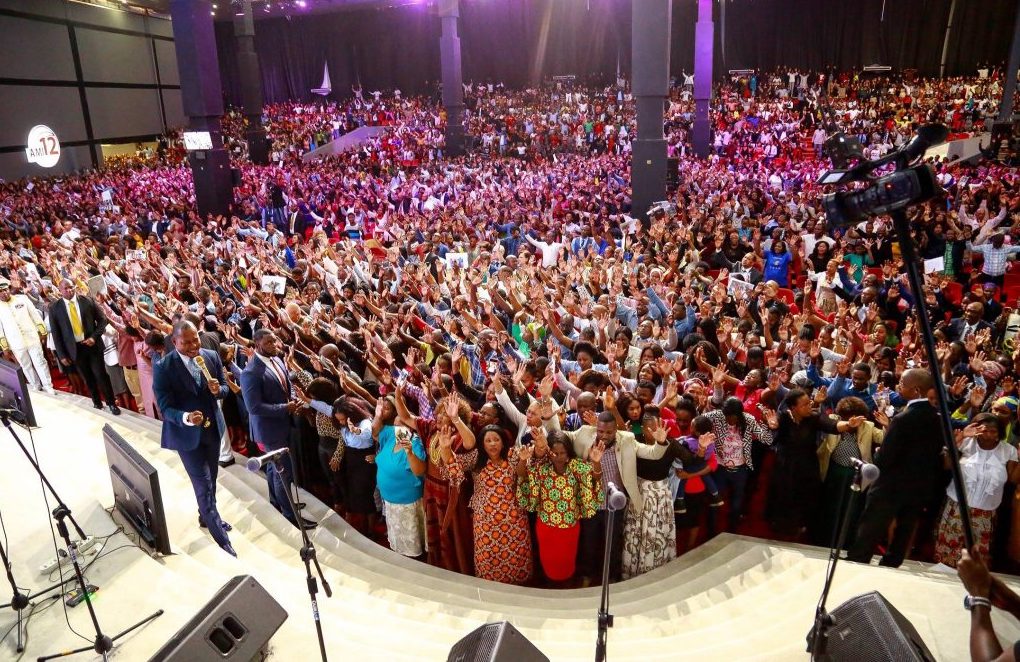 Image source Facebook Alph Lukau
Lukau has since asked the public to view the video for themselves. The video, which was widely shared, sees Lukau saying Elliot is alive before he touched him on the church grounds. 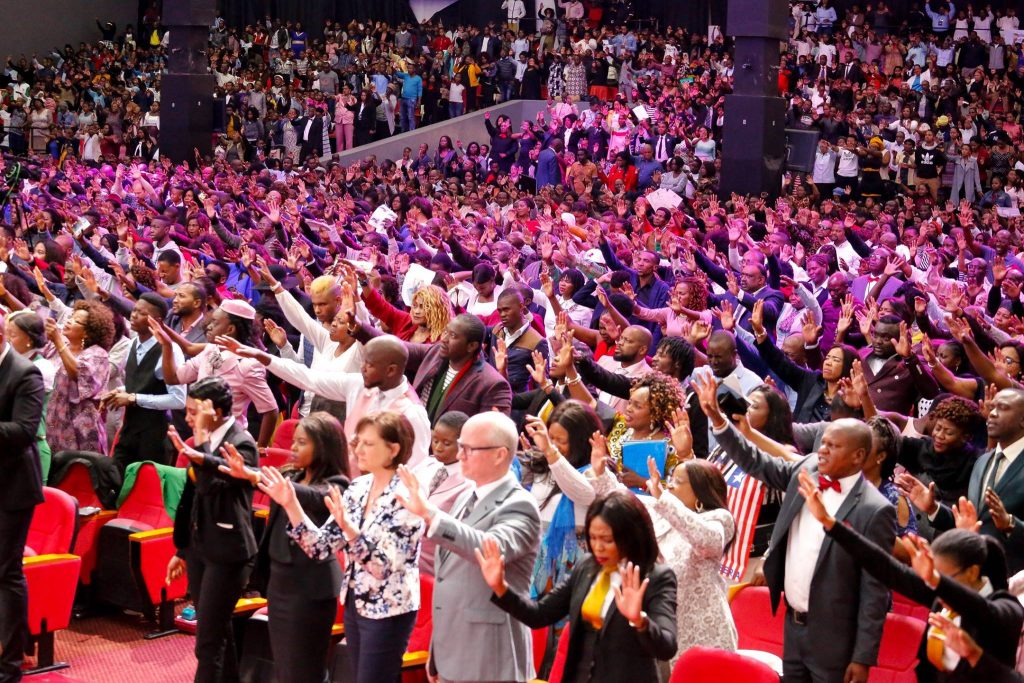 According to News24, reports surfaced that Moyo had died in Zimbabwe following the incident, reportedly due to TB, whilst other newspapers say his death was a result of an HIV related illness.