Johannesburg – Ntuthuko Shoba, the man accused of being the mastermind behind Tshegofatso Pule’s murder, returned to the Roodepoort Magistrate’s court on Tuesday. 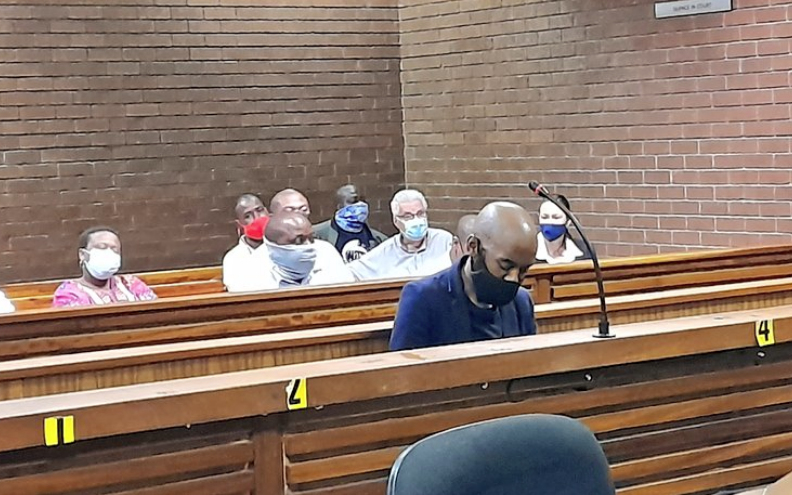 The matter has been transferred to the High Court.

Shoba says he fears for his safety after receiving threatening messages from the man convicted of the killing.

He is meant to be transferred to Johannesburg Prison but wants to remain at the Krugersdorp Correctional facility.