Johannesburg – Twitter users have done it again and this time they have made rapper, Cassper Nyovest trend for possibly appearing on SABC1’s daily drama, “Skeem Saam”.

Users of the social media app created a hashtag on Sunday night until Monday and left many users confused as to why Cassper was trending. They were not sure if the hashtag was true or not. 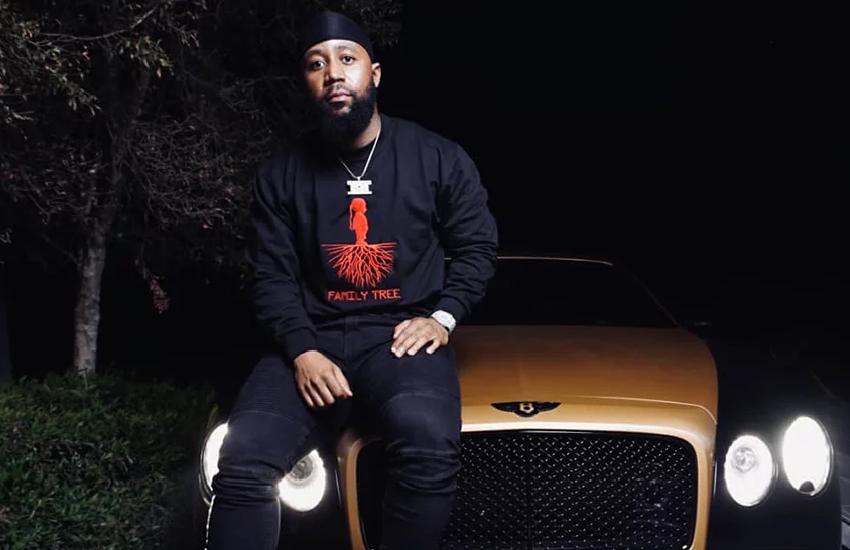 Skeem Saam production house had to intervene and confirmed that the hashtag was not true ad Nyovest will not be joining the production.

“#CassperOnSkeemSaam is just a trend and it is fake news. Cassper will not be on/joining Skeem Saam,” said publicity manager for the show, Sumaya Mogola.

Twitter users was so convincing that they even came up with various roles that Cassper could play including the one who comforts Celia Magongoa after her break up and being Charles Kunutu’s long lost son.