Johannesburg – When questioned about the Independent Police Investigative Directorate (IPID), Police Minister Bheki Cele relied on a law he had contravened for four months.

During a virtual sitting of the National Assembly on Wednesday, MPs were allowed to make statements or ask questions on each budget vote.

He said the “police abuses” during lockdown are cause for serious concern. 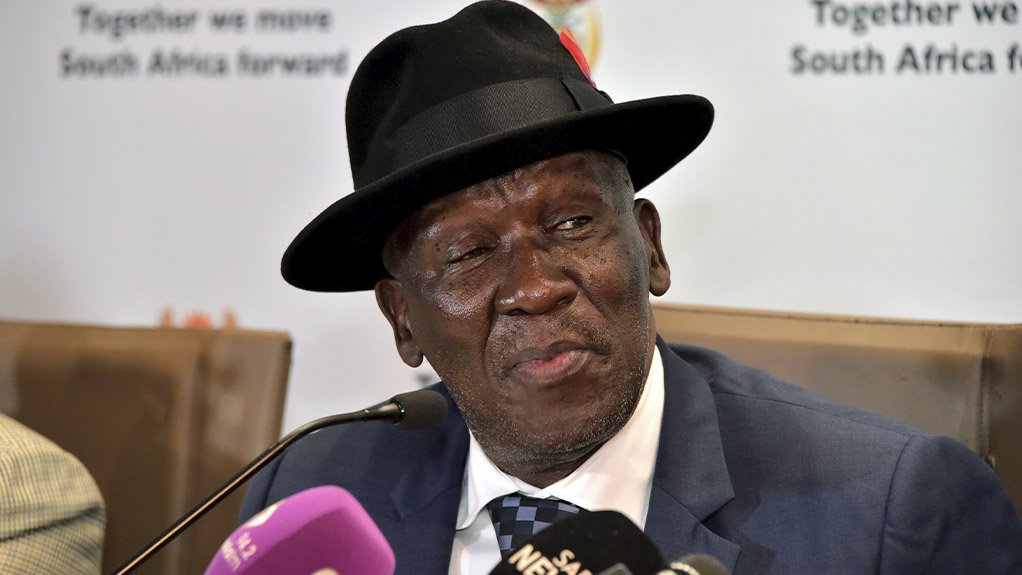 “But what is more concerning is that these abuses seem to be fuelled by a minister who shoots from the hip with his reckless comments,” said Whitfield.

Whitfield said IPID is investigating 10 police generals for cases which include murder and corruption.

“As a former general himself, how does the minister plan to tackle corruption and police abuse among his former colleagues at the top of the SAPS?” said Whitfield.

Cele informed Parliament of her nomination at the end of June, well after the legally prescribed deadline of 28 February 2020, a year after Robert McBride’s term ended controversially.