Johannesburg – Bloemfontein Celtic will kick-off the Nedbank Cup semi-finals next week yet a DRC case said to be threatening the club’s place in the last four is still under investigation.

ABC Motsepe League side BTM Sports, formerly Witbank Spurs, have remained steadfast for months that their case against Celtic can be won.

BTM Sports boss Freddy Mapulane insists Celtic should lose their cup place after fielding Nyamende in the competition while he was under contract with Spurs. 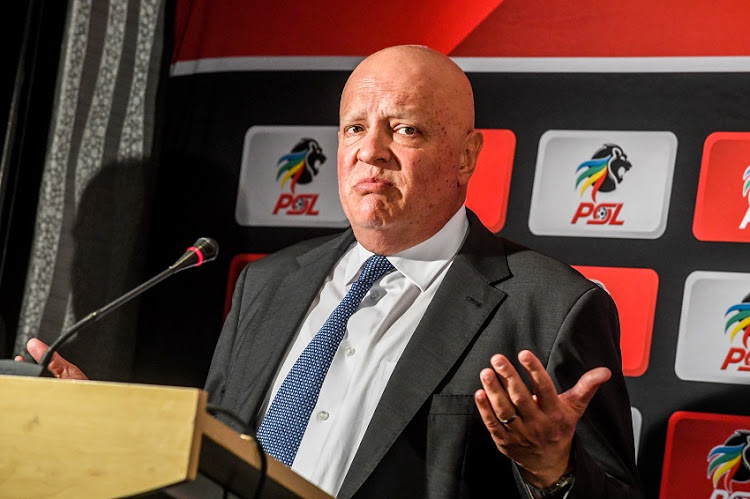 Becker said as far as he was concerned the matter was closed, but now appears to have changed his tune.

“He [Becker] has sent me an email asking me to send me relevant documents regarding the case,” Mapulane said.

“But now I saw in the statement you published… because if it’s closed which document is he looking for? Or maybe he was frightened by the letter [from the club lawyers] that next week’s [Nedbank Cup semi-final] game won’t take place. Do you get me?

“Because the last time we spoke to him he said to me he will give us a court date, ‘Because of the lockdown they are going to close the office, after they open we would have a date and sit down.’