Millions of people were left for hours without electricity on Tuesday when a huge power blackout hit cities in three Central Asia countries.

Areas of Kyrgyzstan, Uzbekistan and Kazakhstan were affected when a shared power line was disconnected.

It caused traffic jams, airport delays and other public transport disruptions across the ex-Soviet nations. 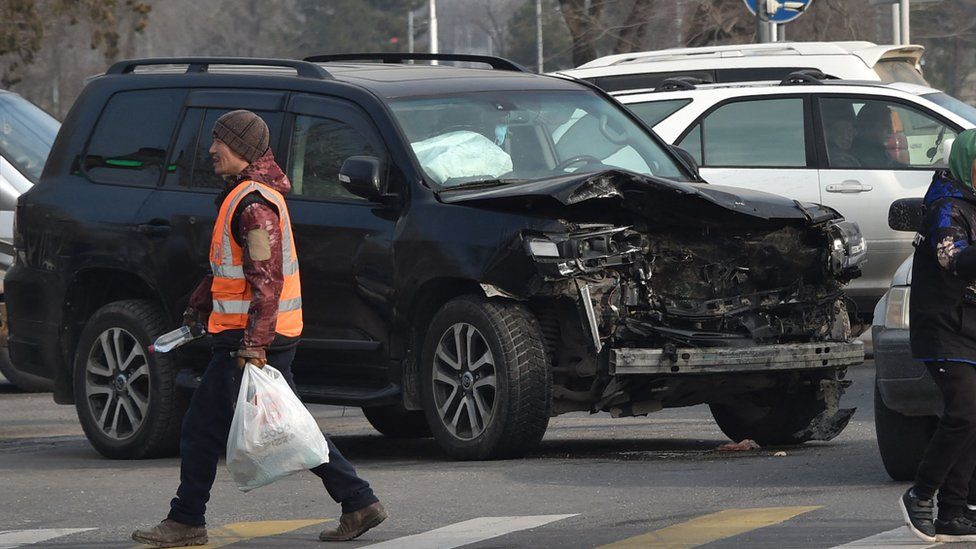 The blackout happened in the late morning, with power restored in most areas by early evening.

The power grids of the three countries are interconnected, and linked to Russia’s network via a Soviet-built power line that runs through Kazakhstan. It allows them to draw power from Russia’s grid when there are unexpected shortages.

But due to “a significant emergency imbalance” there was a power surge and the connection was cut, said grid operator KEGOC. 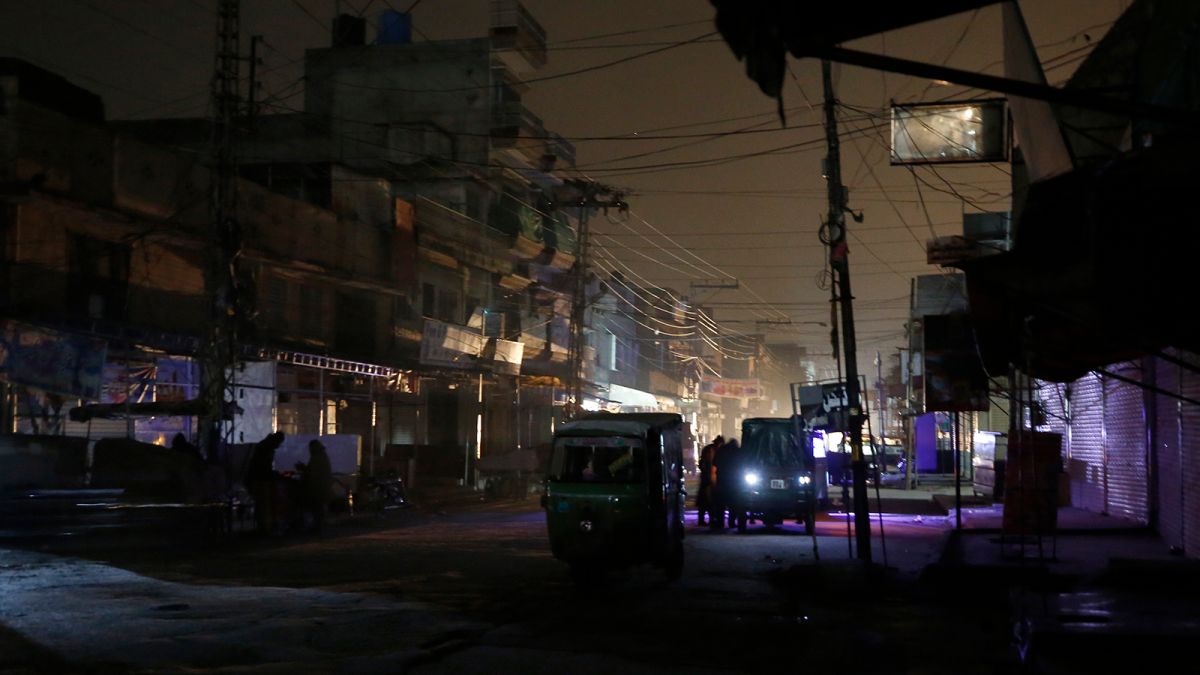 The blackout left many residents across the region without access to tap water, heating, petrol pumps and the internet. Hospitals had to rely on generators to keep critical equipment running and some underground trains were left stuck in tunnels.