Royal AM chief executive Sinky Mnisi has denied that the money flashed on Sunday evening was for the players.

The team cliched a last minute 2-1 victory over KwaZulu-Natal rivals Maritzburg United, following which top club officials were seen flashing money, which Mnisi now denies was meant for the players. 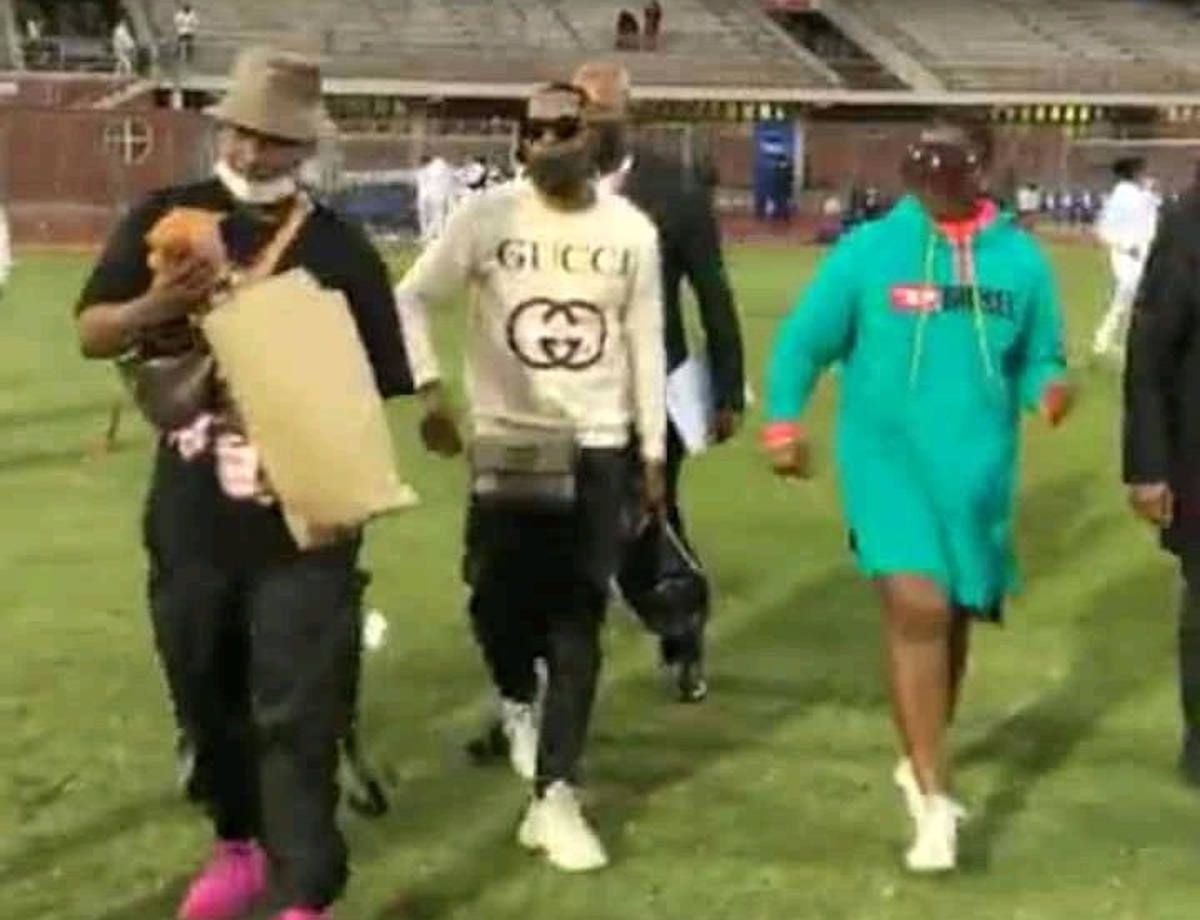 A video that circulated all over social media showing club chairman Andile Mpisane as well as his mother and club owner, Shawn Mkhize, entering the field with huge a big brown envelope filled with R200 notes.  Mpisane and others are clearly seen calling for the players to line up with one person saying: “come get your sweets”.

In another video, the captain of the club is heard saying: “Coach, they’re really going to give us the money here?”. The captain and coach both look unhappy as Mpisane and other approach the group. 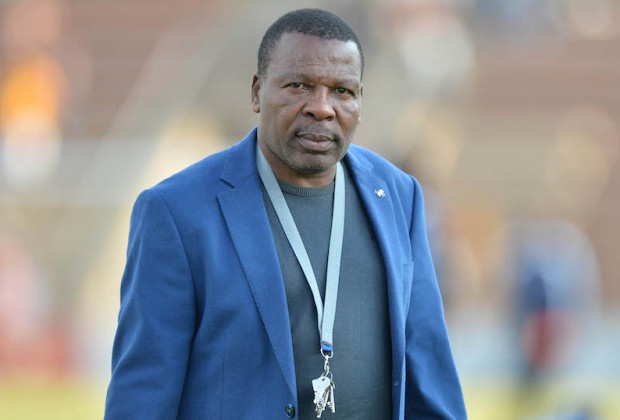 However, club CEO Mnisi has come out to clear the air on the matter on Ukhozi FM on Tuesday.

“Sometimes people misinterpret things to suit their narrative,” said Mnisi. “What happened is that the (Royal AM) players had put together some money that was to be donated to two struggling academies and the chairman said if they won the game he would then double whatever they put together.”

“I think it was then in the heat of the moment, and in a moment of joy after that glorious win that he showed the money. He was telling them that here is what I promised to do,” added Mnisi.

“Do you know what he (Royal AM captain) was being called for? Was it to speak on behalf of the players and accept the chairman’s donation or was it to join in the celebrations? Did anyone see any player taking the money?” he concluded.