It was recently confirmed that Kaizer Chiefs had successfully secured the services of highly-regarded young Stellies striker Ashley du Preez, but reports suggested that out-of-favour Happy Mashiane could be offloaded in the process. 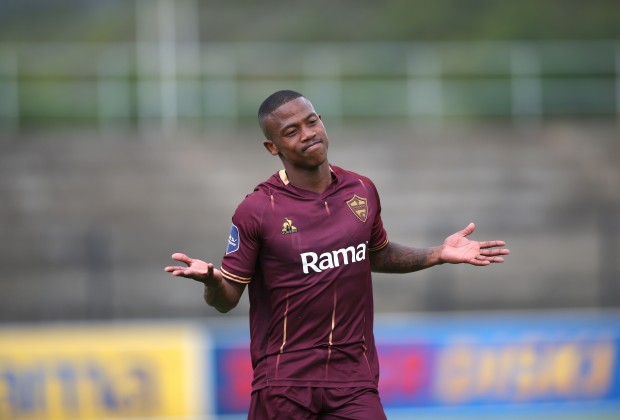 Transfer talk indicated that if Du Preez was heading to Naturena on a cash-plus-player exchange, that Mashiane could then head to Stellenbosch, where he would be hoping to receive more game-time after his career has somewhat stalled at Amakhosi recently. 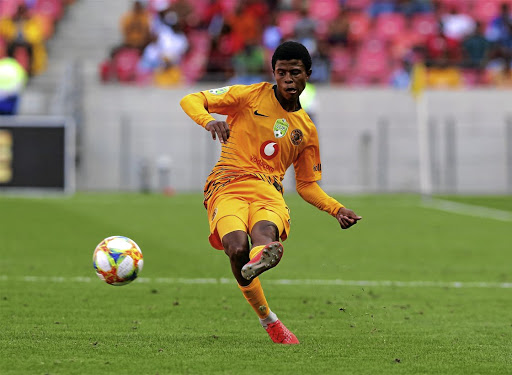 However, Chiefs apparently sealed what is a cash-only deal for du Preez after the intervention of Chiefs chairman Kaizer Motaung Snr. 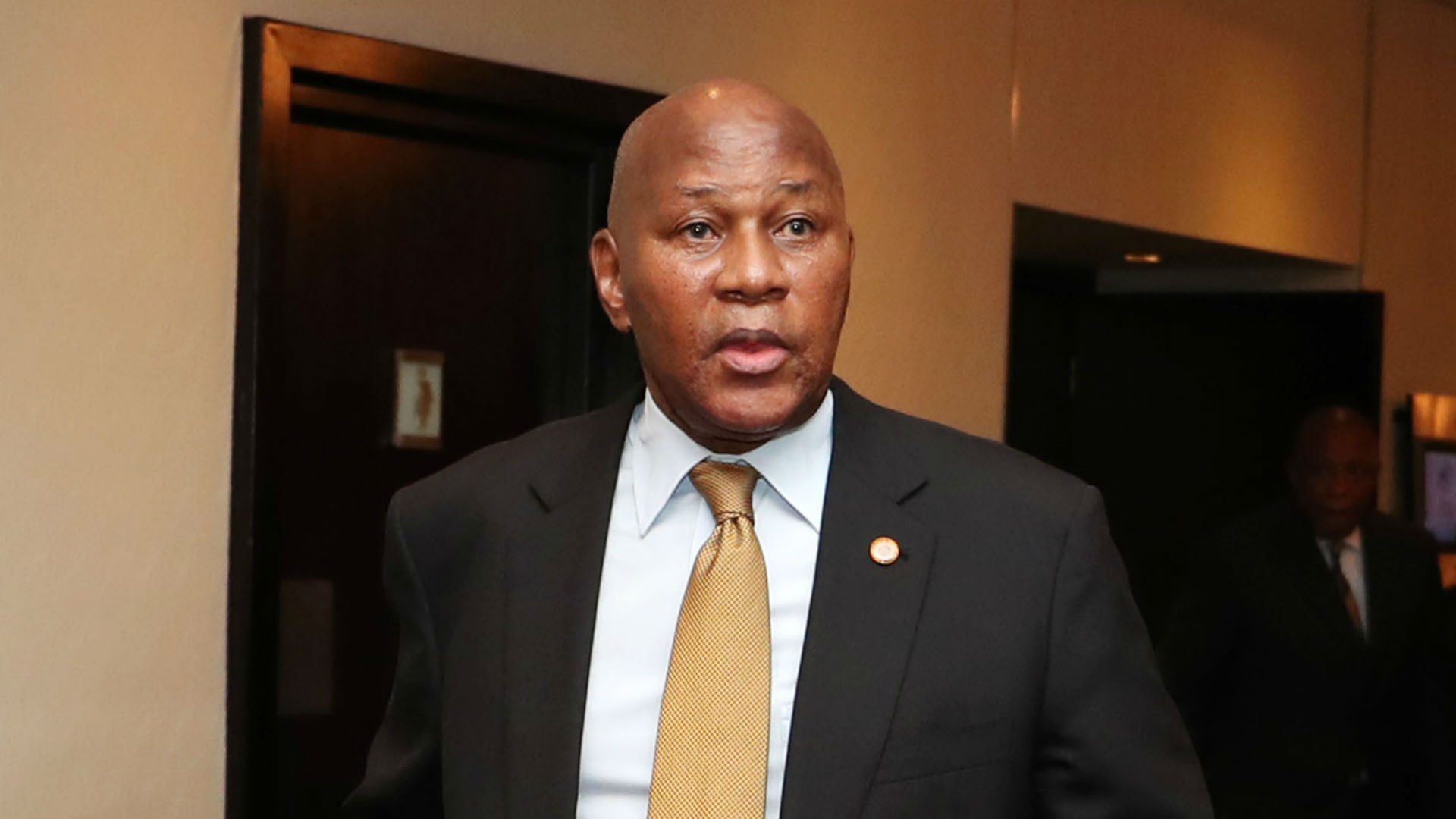 Sources have suggested the 24-year-old will remain at Naturena as he also features in the plans of newly-appointed head coach Arthur Zwane.