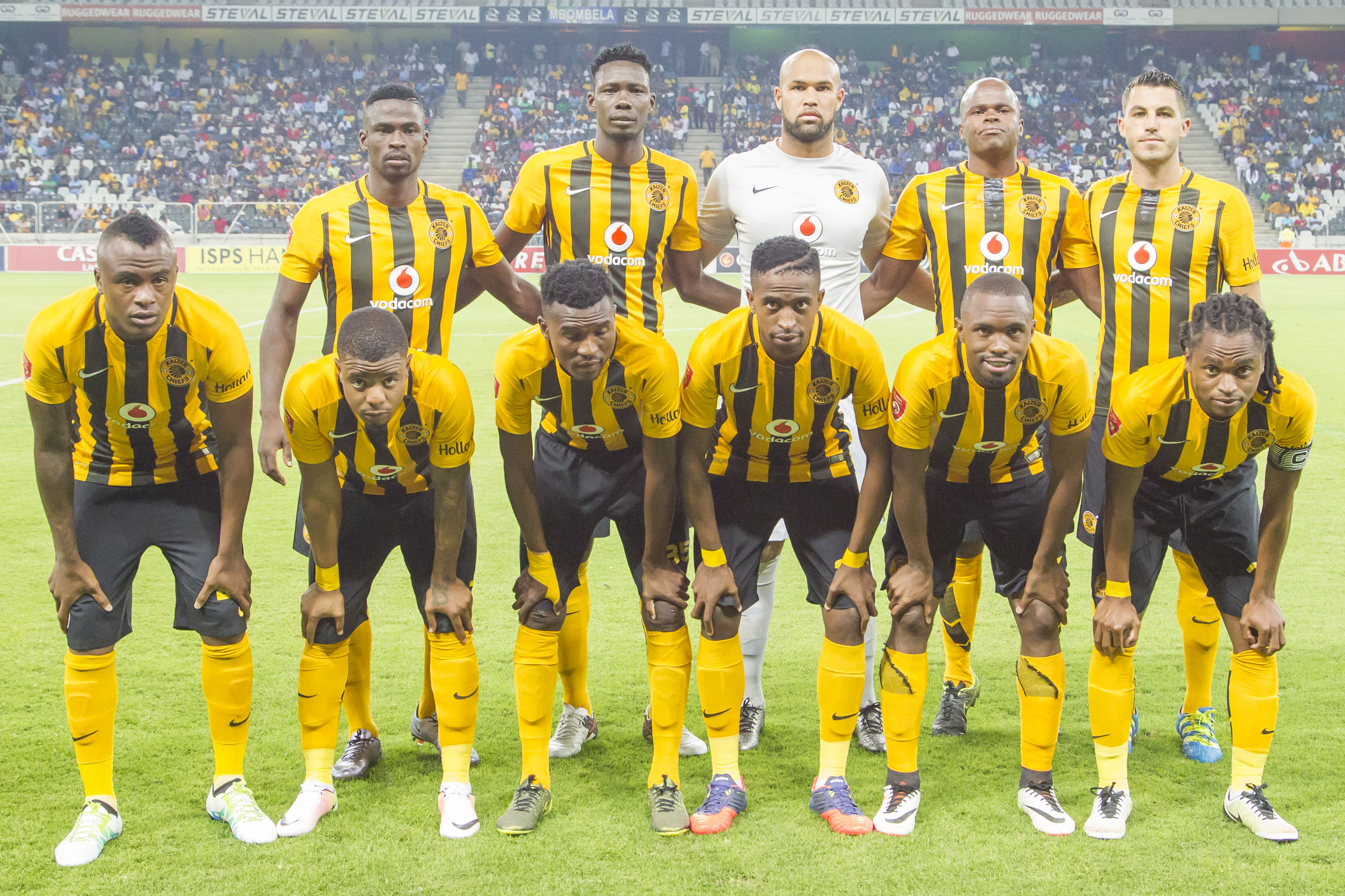 Johannesburg – Kaizer Chiefs is one of the luckiest football clubs in the industry and that luck will lead them to the league title again, believes a former player.

Chiefs have only managed to pick up three points from the last nine available after beating Orlando Pirates but losing to AmaZulu and Maritzburg United.

Nevertheless, Amakhosi still have a four-point advantage over Mamelodi Sundowns at the top of the table.

Ntokozo Sikhakhane played as a midfielder for the Soweto giants in 2005 before moving to Bloemfontein Celtic in a deal that saw Siyabonga Nkosi go the other way.

He believes luck is on their side this season.

“Ja it’s a lucky team that one you see. Kaizer Chiefs is one of the teams that will shock you when it comes to luck,” Sikhakhane tells KickOff.com.

“The way they are dropping points, it happens even in the other leagues around the world but they have to be positive until the last game because it’s not easy to stay there on top from the first game to the last game.

“But nothing can be done, they must make the supporters happy. It’s been a while now you see. But I see them winning the league.

“They can have those problems of losing to the likes of AmaZulu but come to the end of May I see them lifting the title. As you can see when Chiefs lose, Pirates drop points, Chiefs lose, Wits drop points. This is luck, you understand? So they have that luck you see. I know this team has luck.

“I remember the time I was still at Chiefs, we used to hold meetings as players you see, with the likes of Jabu [Pule], Scara [Ngobese], Arthur Zwane to say, ‘Hey guys we are playing for a big team, to earn the respect you have to beat everything that comes your way.’

“You must be like Barcelona. If you lose, lose to Real Madrid. Big teams don’t compete for the top eight. So if you are there to choose games you will perform in, then you are playing in the wrong place.”