Kaizer Chiefs is set to host Chippa United at FNB Stadium on Saturday, and the broadcast details for the encounter have been confirmed.

In a tweet posted by Chiefs, the league match will be available only SuperSport PSL channel 2020 on the day.

This mean fans who rely on SABC Sports channels for football will have to find an alternative as the public broadcaster will not screen the match. 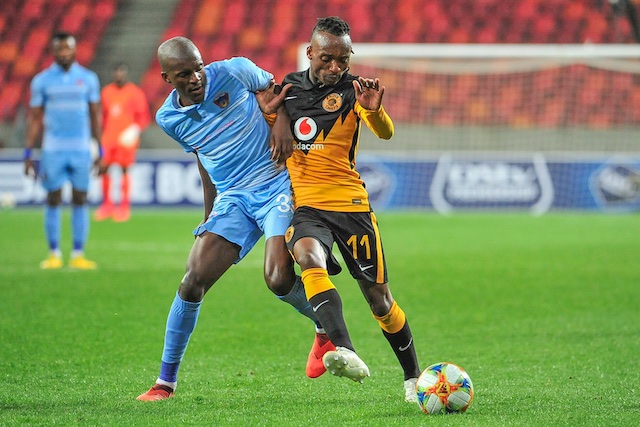 Chiefs head into the encounter against Chippa United under immense pressure to win after their slow start to the season.

Amakhosi have only managed a single win from their opening six league games of the season, and they find themselves in 12th place with just six points. 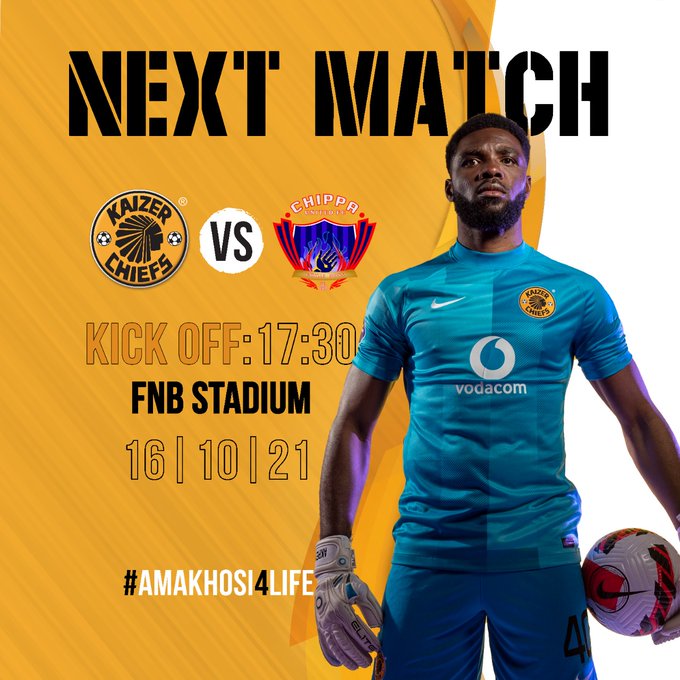 Chippa United haven’t had the best of starts either under Gavin Hunt as they are placed 13th on the log with just five points from the same number of games.