Durban – The career of former Sharks and Springbok hooker Chiliboy Ralepele effectively over after he lost his appeal against an eight-year doping suspension.

In July, the 34-year-old Ralepelle instituted legal proceedings against the South African Institute for Drug-Free Sport (Saids) after they suspected him following a positive test for the anabolic agent Zeranol.

Saids had randomly pitched up at a Sharks pre-season training session in January 2019, and players were tested. 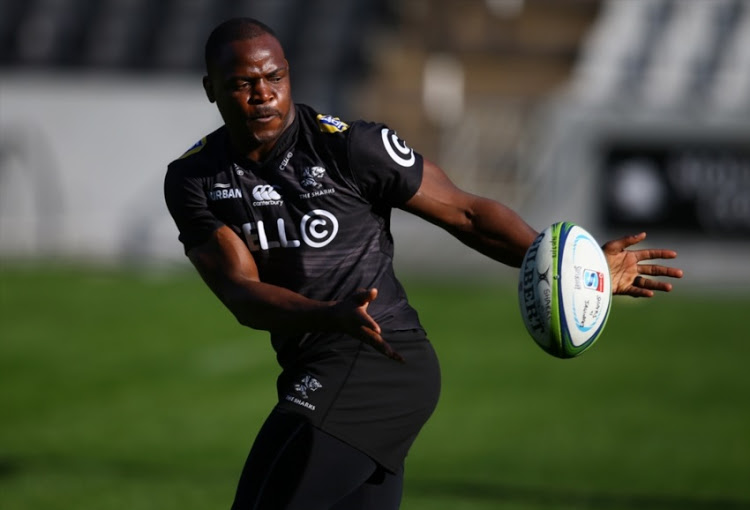 Ralepelle claimed that were inaccuracies in Said’s findings and went the legal route in an attempt to clear his name.

However, Ralepelle has lost the appeal and the original eight-year ban has been enforced.

“Ralepelle tested positive for the banned anabolic agent Zeranol, during a Sharks rugby training session on 17 January 2019,” said Saids in a statement on Thursday.

“The panel relied on the sanction’s framework in the World Anti-Doping Code that granted them the jurisdiction to hand down an eight-year ban from sport.

“The athlete lodged an appeal against the ban and also the drug testing process that he was subjected to. An Independent Appeal Panel heard the grounds for appeal.

“The Appeal Panel found that the panel that heard the hearing, in the first instance, had not erred in their application of the sanction’s framework in the World Anti-Doping Code.

“The Appeal Panel therefore upheld the original sanction of eight years. Mr Ralepelle’s ban from sport is backdated to 17 January 2019 for eight years.

“If the athlete does not accept the decision, he may seek relief at the Court of Arbitration for Sport in Switzerland.”