Chimamanda Ngozi Adichie’s novel Half of a Yellow Sun has been voted the best book to have won the Women’s Prize for Fiction in its 25-year history.

The Nigerian-born author, who won the prize in 2007, was chosen in a public vote from a list of all 25 winners. 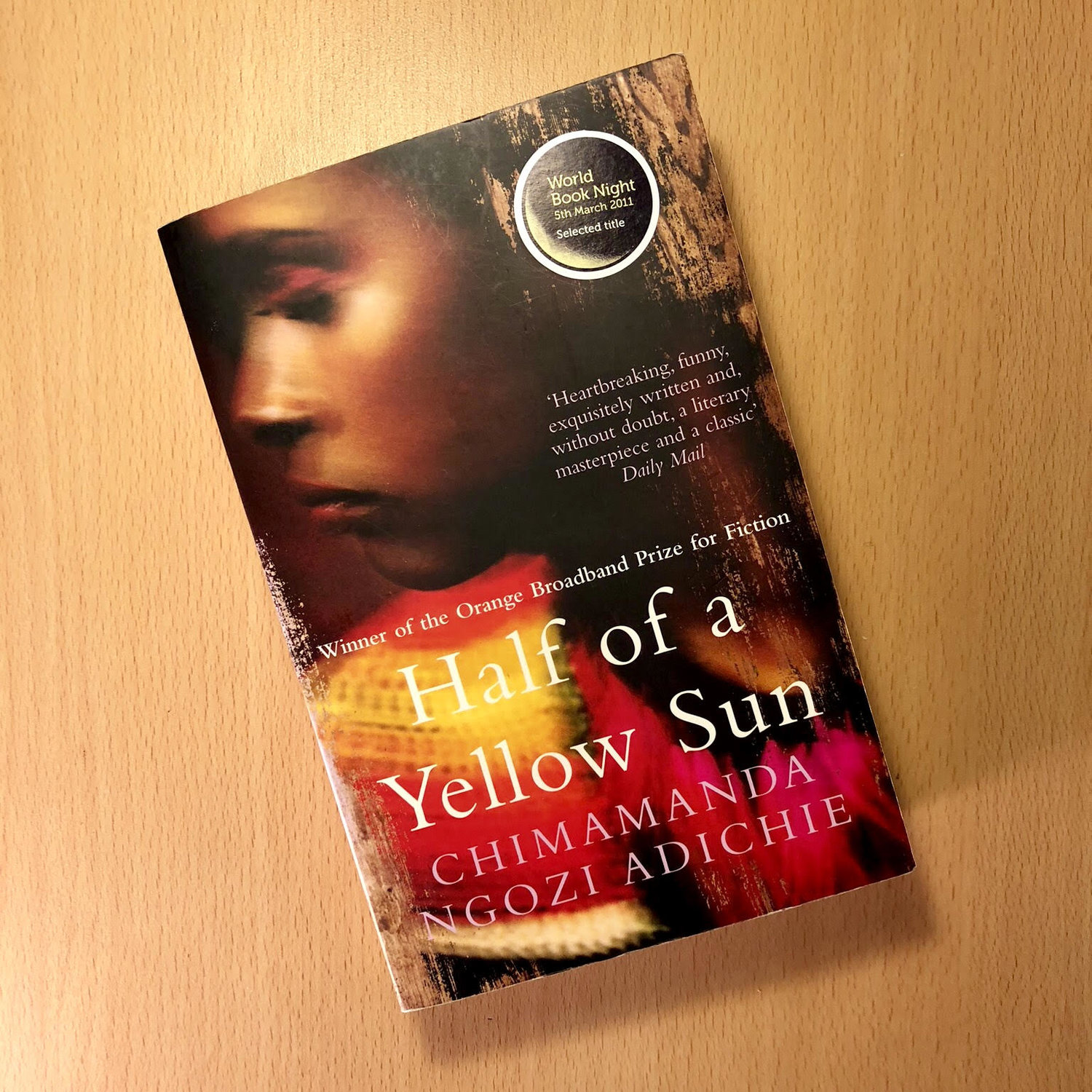 The one-off awards marks the anniversary of the prize, formerly known as the Orange Prize and the Bailey’s Prize.

Half of a Yellow Sun is set in Nigeria during the Biafran War, exploring the end of colonialism, ethnic allegiances, class, race and female empowerment. The book has received global acclaim since it was first published in 2006.

It was made into a film starring Chiwetel Ejiofor and Thandie Newtown in 2013. 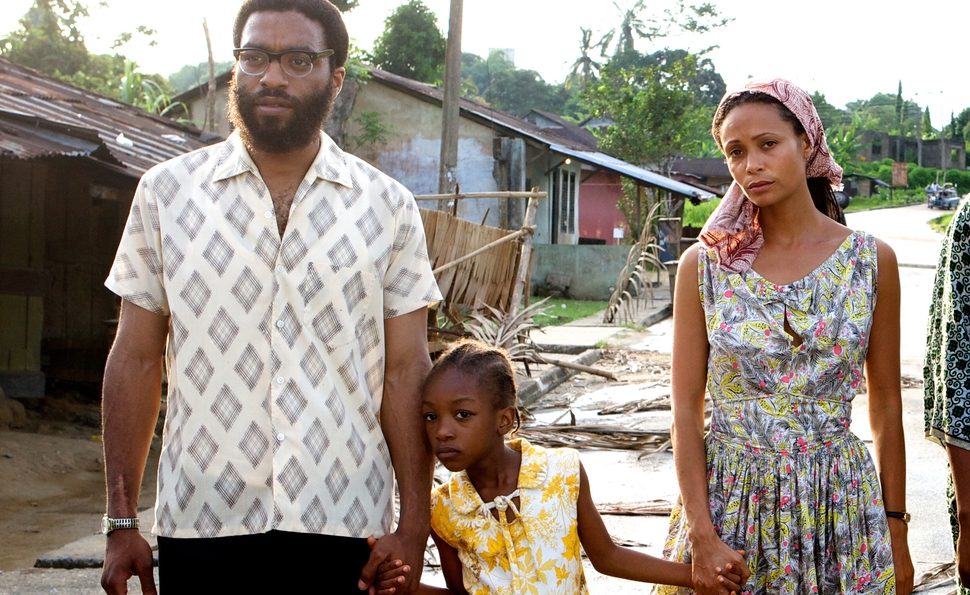 Adichie said: “I’m especially moved to be voted Winner of Winners because this is the prize that first brought a wide readership to my work – and has also introduced me to the work of many talented writers,” said Adichie.

Adichie has received a silver edition of the prize’s annual statuette, known as the Bessie. Author and playwright Kate Mosse, the founder and director of the UK-based prize, congratulated Adichie and said she was “thrilled” Half of a Yellow Sun had won.

More than 8,500 people voted, and were invited to share their thoughts with the prize’s digital book club, accessing newly created online reading guides and author interviews.