Hong Kong – Chinese leaders endorsed a sweeping overhaul of Hong Kong’s electoral system Tuesday, slashing its number of directly elected seats and ensuring a majority of the city’s lawmakers will be selected by a reliably pro-Beijing committee.

These new measures, which bypassed Hong Kong’s legislature and were imposed directly by Beijing, are the latest move aimed at quashing the city’s democracy movement after huge protests. 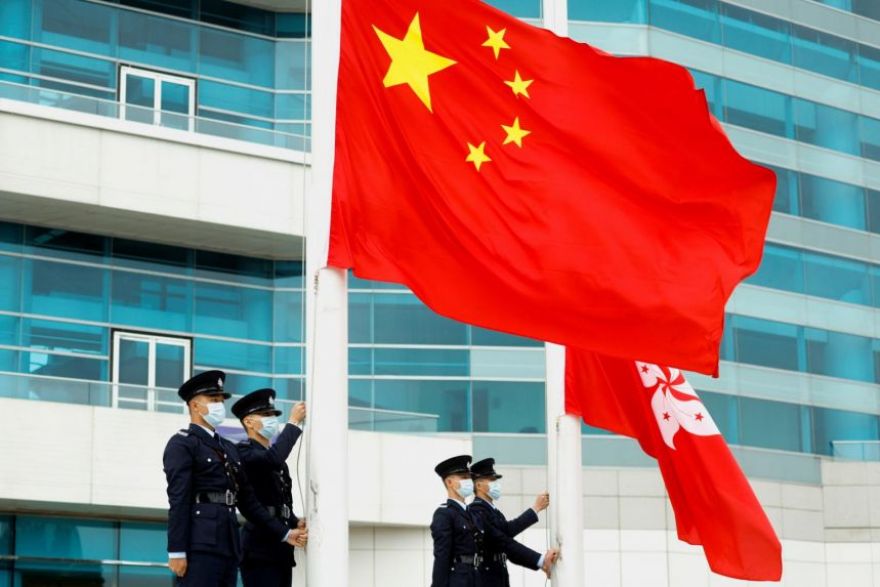 Hong Kong’s 7.5 million residents are still not certain what the new law contains with not details yet published.

But Tam You-chung, Hong Kong’s sole delegate on China’s rubber-stamp parliament, gave a breakdown of what the new measures included.

“The amendments were unanimously passed by 167 members of the Standing Committee of the National People’s Congress,” he said. 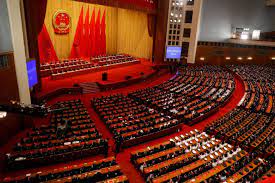 Hong Kong’s legislature will be expanded from 70 to 90 seats, under the new law.

Only 20 of those seats will now be directly elected, down from 35, Tam said. The majority – 40 – will be selected by a reliably pro-Beijing committee.

Anyone standing for election will also have to be vetted for their political views.