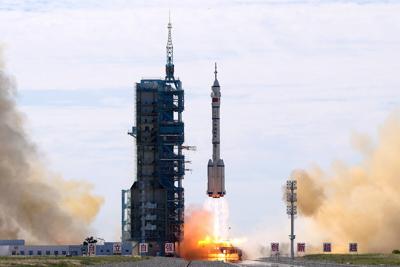 The mission will send the crew to the core module of the planned space station, called Tiangong or Heavenly Palace, which is still under construction in a low Earth orbit.

The spacecraft is set to dock with the core module about six and a half hours after launch. The crew will stay in orbit for three months, during which the life support system and maintenance will be tested. 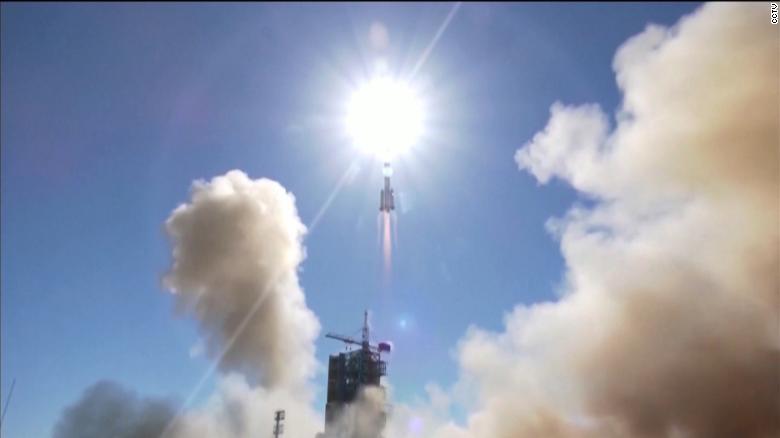 On Wednesday, the Chinese space agency announced the lineup for the three-man crew. The mission is led by Nie Haisheng, the oldest member of the team and a former fighter pilot with the People’s Liberation Army.

The International Space Station (ISS) has housed more thab 200 astronauts from19 different countries – but not China.