China’s longest-serving ambassador to the United States, Ciu Tiankai, has announced he is standing down after eight years, adding another layer of uncertainty in the relationship between the two great powers.

Tiankai, 68, whose time in Washington spanned the presidencies of Barack Obama, Donald Trump and Joe Biden, has been witness to a profound shift in US-China relations. 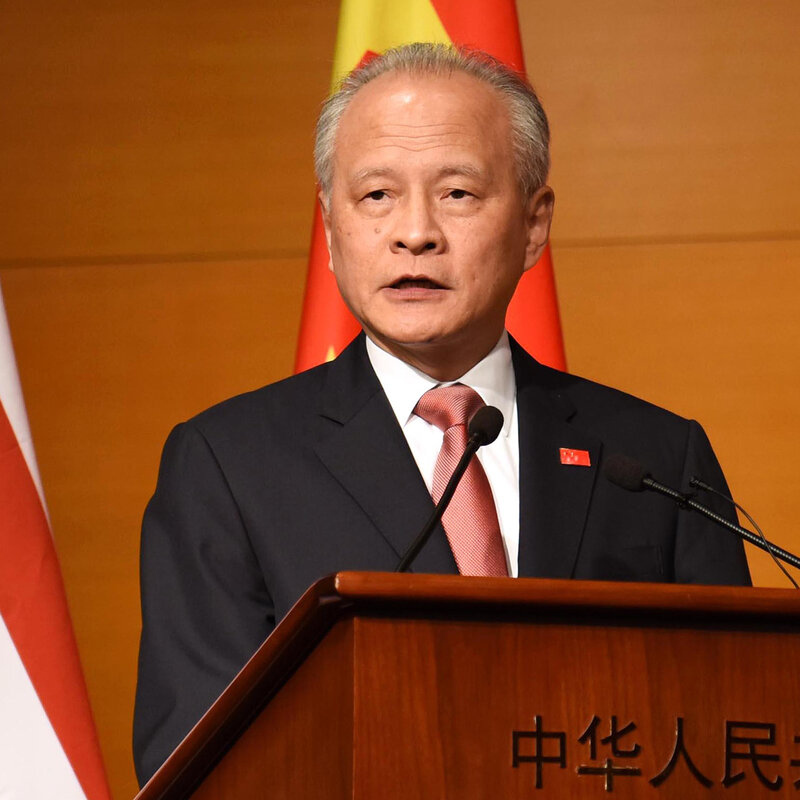 During his tenure, Beijing has grown increasingly confident and assertive, demanding that it is treated as an equal. Washington has, on the other hand, become wary of China’s rise, seeing it as a strategic rival and potential threat to the US-led world order.

“Relations between China and the US are at a critical crossroads, with the US engaging in a new round of restructuring in its government policy towards China, and it is facing a choice between cooperation and confrontation,” wrote Tiankai in a farewell letter published on the embassy’s website Tuesday.

And until his yet-to-be-announced successor arrives, neither Beijing nor Washington will have a top envoy in each other’s capital.