“The bottom line is that businesses should be aware that the risks faced in mainland China are now increasingly present in Hong Kong,” said White House press secretary Jen Psaki to reporters. 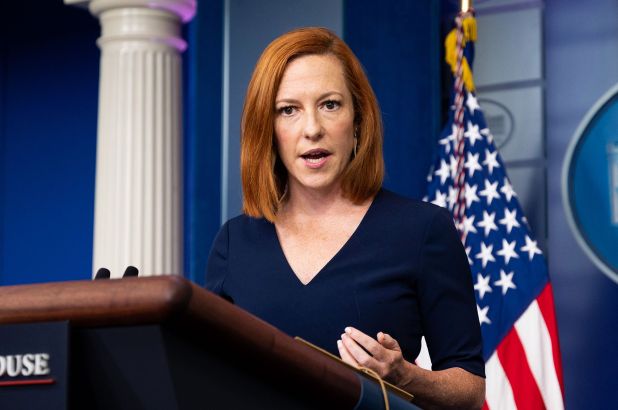 But long before the warning, some Americans and other Westerners with long-lasting professional ties with China had already grown wary of visiting both mainland China and Hong Kong.

In June, online magazine ChinaFile said among 121 China-connected scholars, journalist, former diplomats and civil society workers it surveyed, only 44% said they planned to travel to China once coronavirus restrictions are lifted; 40% said they probably or definitely would not visit, while the rest were not sure. 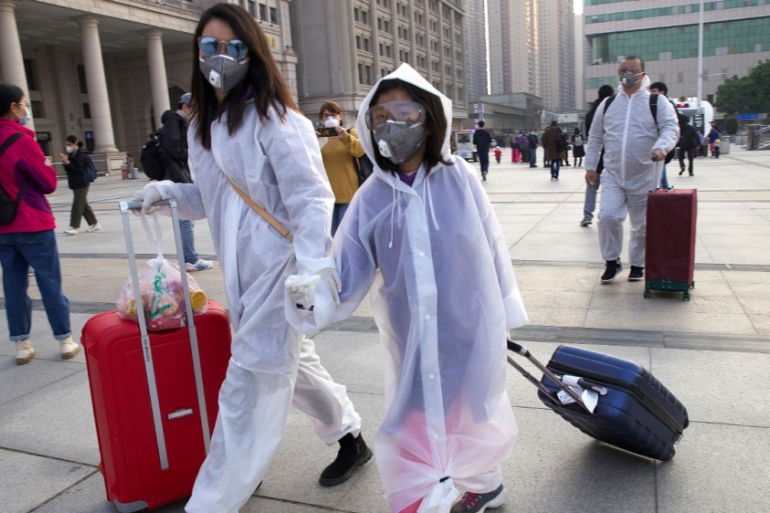 The results, though not a scientific survey, suggest a significant shift in attitudes among a group of prominent figures in the China field, most of whom would almost certainly have planned to travel to the country a year or two ago as part of their professional routines, it said. 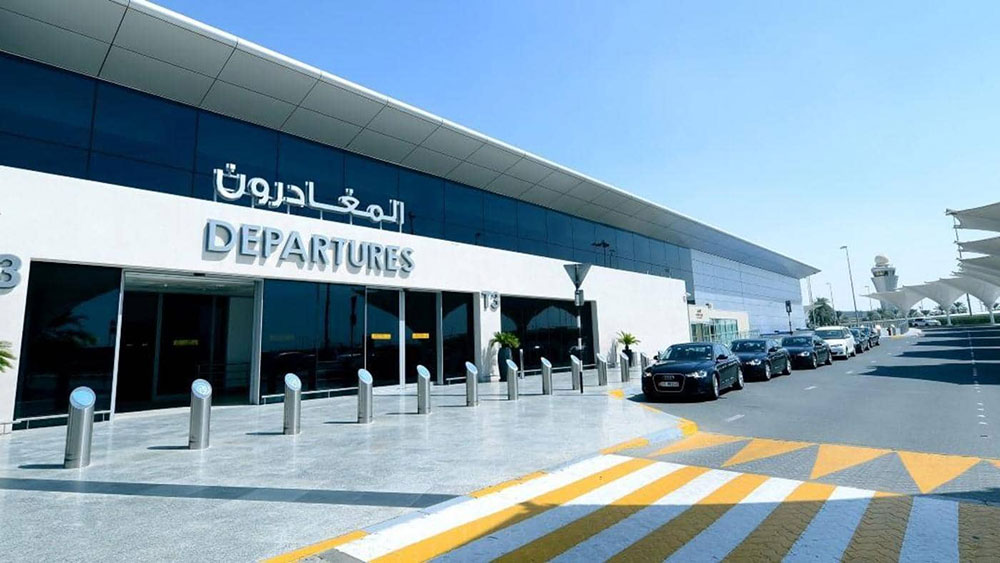 “Among those who replied they would probably or definitely not visit, reasons ranged from previous visa rejections to outright fear of detention for themselves and for the Chinese people they work with or interview, and concerns that restrictions on movement, research, or reporting would compromise the professional value of spending time in China,” said ChinaFile, which is published by the Asia Society’s Center on US-China Relations.