Hong Kong – China’s crackdown in Hong Kong escalated dramatically on Wednesday with police arresting as many as 50 opposition figures in their largest operation since a draconian security law was imposed on the financial hub.

This is the latest in Beijing’s battle to stamp out opposition in the semi-autonomous business hub after millions hit the streets in 2019 with huge and sometimes violent democracy protests. 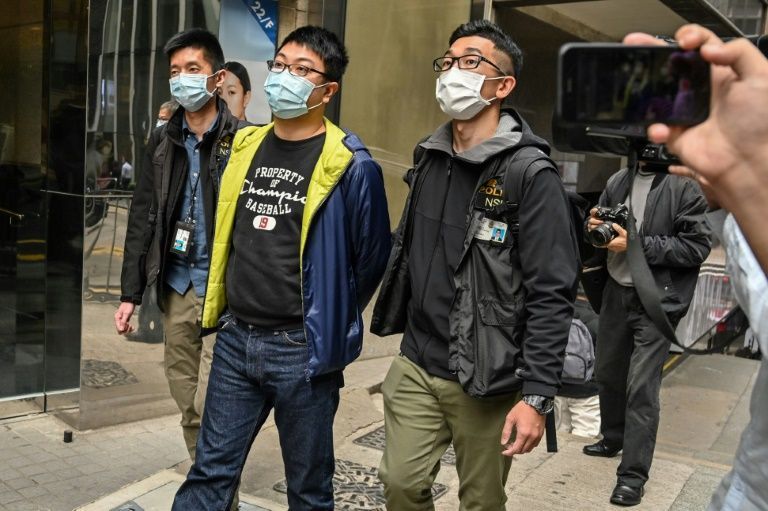 Two senior police sources said “around 50” had been arrested by the city’s new national security unit on Wednesday morning.

A tally of arrest announcements made by opposition figures and parties on Facebook and Twitter confirmed at least 48 arrests, most on the charge of “subversion”.

Hong Kong’s security chief John Lee said the arrests were “necessary” and aimed at a group of people who tried to “sink Hong Kong into an abyss”.

However, the operation sparked a rebuke from US President-elect Joe Biden’s pick for Secretary of State, Antony Blinked, who said authorities were launching “an assault on those bravely advocating for universal rights”.

“The Biden-Harris administration will stand with the people of Hong Kong and against Beijing’s crackdown on democracy,” added Blinken.