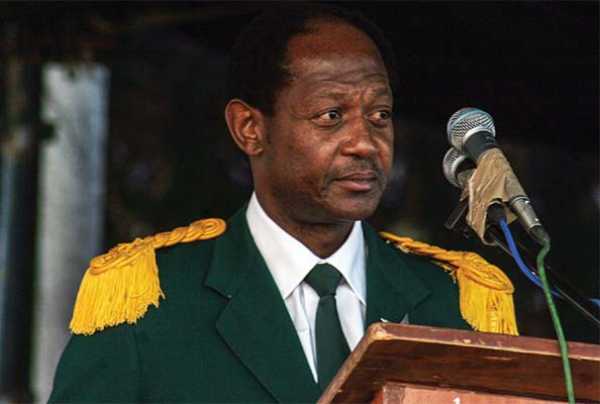 A lot of people were happy about this announcement and made measures to go back to church.

However, other religious leaders told their congregants that they should not come back to church as it was still not safe to do so.

Religious leaders such as the ZCC’s Bishop Barnabas Lekganyane and Pastor Alph Lukau of Alleluia Ministries International told members of their congregation that they should come to church for fear of them contracting the virus.

Pastor Lukau has been hosting his church services online, allowing congregants to still hear the word of God. He insisted that members of the church not come to the church but stay home and worship from there.