The Constitutional Court has dismissed former president Jacob Zuma’s appeal against a High Court ruling that he defamed ANC veteran Derek Hanekom, who he accused of being a “known enemy agent”.

On 25 July 2019, Zuma tweeted: “I’m not surprised by @Julius_S_Malema revelations regarding @Derek_Hanekom. It is part of the plan I mentioned at the Zondo Commission. @Derek_Hanekom is a known enemy agent.”

Zuma was seemingly reacting to EFF leader Julius Malema’s claims that Hanekom conspired with the party to oust the former statesman via a motion of no confidence in the National Assembly.

Hanekom took Zuma to court, instituting a R500,000 defamation suit against Zuma over the tweet. 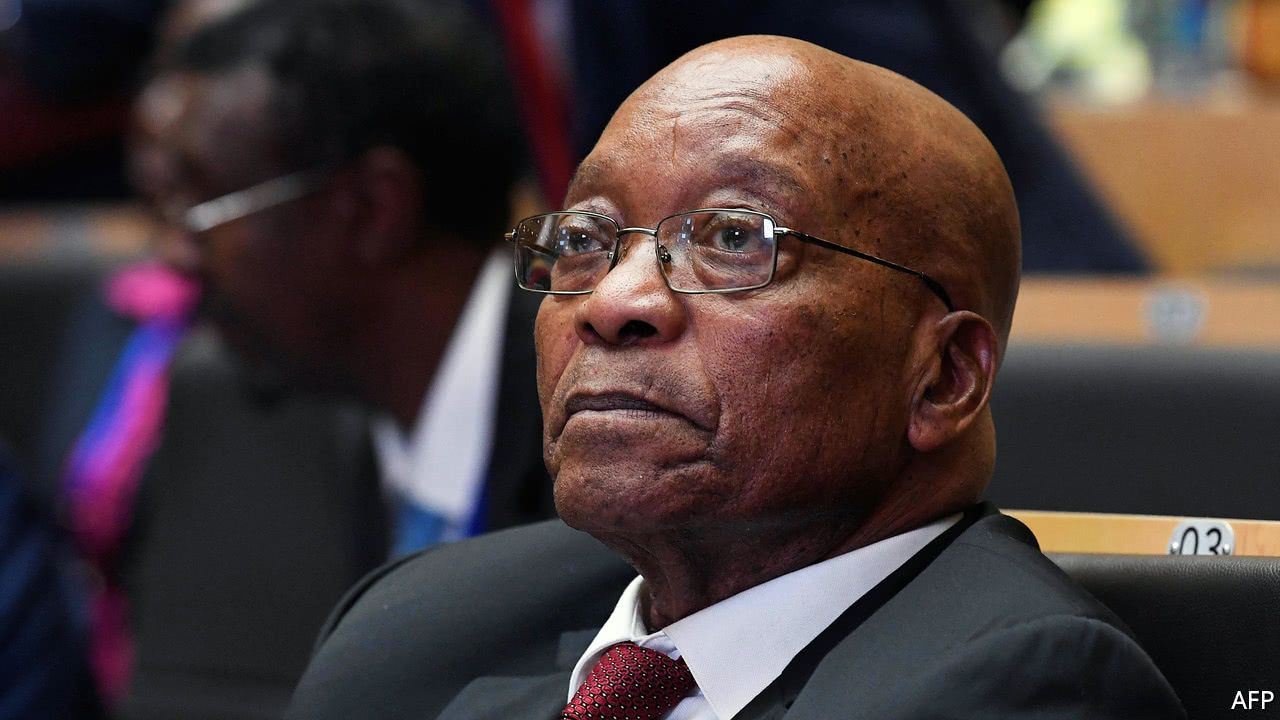 In September, the KwaZulu-Natal High Court ruled in Hanekom’s favour, ordering Zuma to “remove the tweet within 24 hours” and apologise to Hanekom.’

The former president was also barred from ever saying or suggesting that Hanekom was an “enemy agent” or apartheid spy.

Mabuza said the court had failed to deal with the contention that the former president’s comment on Twitter enjoyed the protection of Section 16 of the Constitution.

The Constitutional Court ruled that the application for leave to appeal should be dismissed as it “bears no reasonable prospects of success”.

The apex court granted Zuma’s application for condonation, agreeing to consider the matter despite the appeal being filed late.