Johannesburg – Former President Jacob Zuma can’t claim to have been excluded from a court application that ended with him being jailed because he chose to be absent. 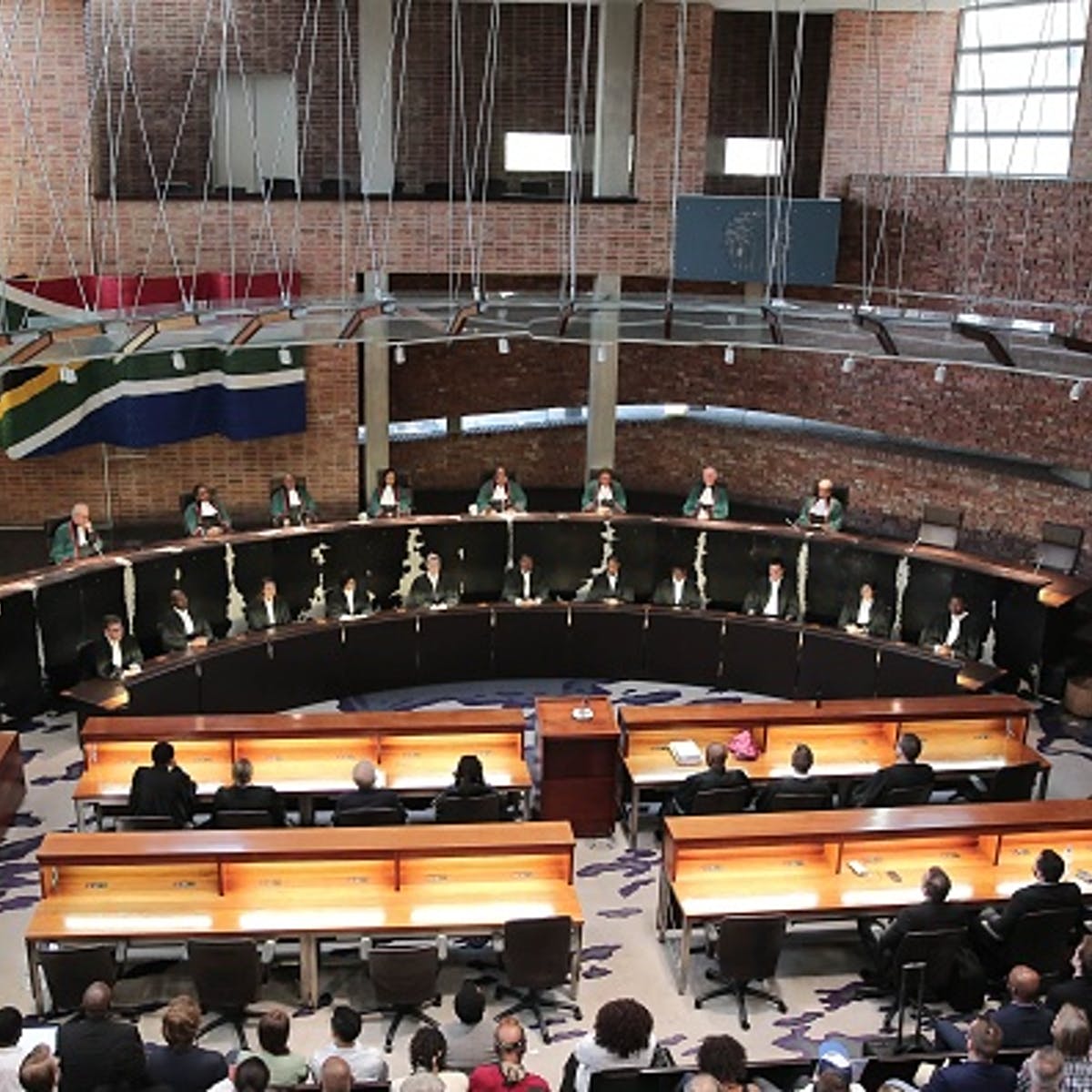 That is the verdict of the Constitutional Court which on Friday dismissed Zuma’s rescission application with costs. 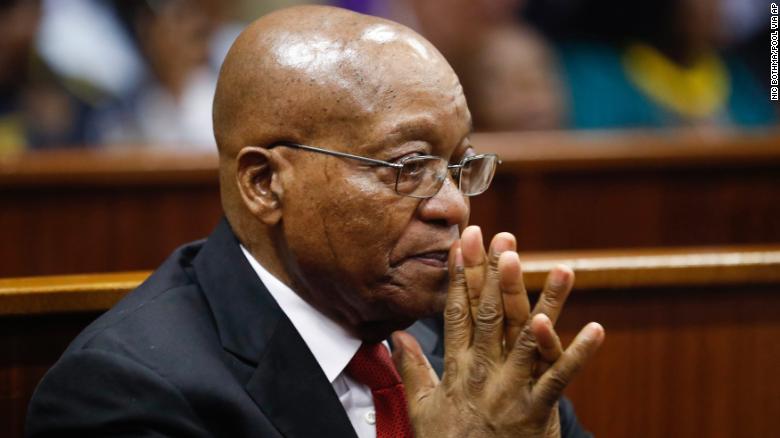 In a split judgment, the majority found that Zuma forced the Constitutional Court to hand down the unprecedented jail term through his conduct.