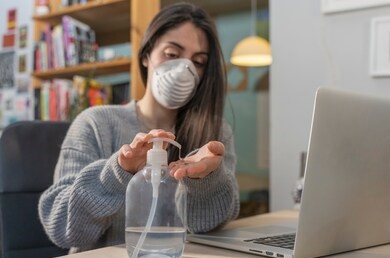 INTERNATIONAL – The coronavirus pandemic is likely to trigger a global economic crisis that will destroy up to 25 million jobs should governments not act fast to keep workers safe from the impact said the International Labour Organisation (ILO) on Wednesday.

The organisation said urgent, large-scale and coordinated measures need to be taken to protect workers in the workplace, stimulate the economy and support jobs and income.

“However, if we see an internationally coordinated policy response, as happened in the global financial crisis of 2008/9, then the impact on global unemployment could be significantly lower,” said the ILO.

Governments should including extending social protection, supporting employment retention through short-time work or paid leave, financial and tax relief, including for micro, small and medium-sized enterprises as measures.
The ILO estimated that global unemployment would rise by between 5.3 million (low scenario) and 24.7 million (high scenario). The global financial crisis increased global unemployment by 22 million when compared by 2008/9.

ILO Director-General, Guy Ryder said, “This is no longer only a global health crisis, it is also a major labour market and economic crisis that is having a huge impact on people.”

“In 2008, the world presented a united front to address the consequences of the global financial crisis, and the worst was averted. We need that kind of leadership and resolve now,” Ryder added.