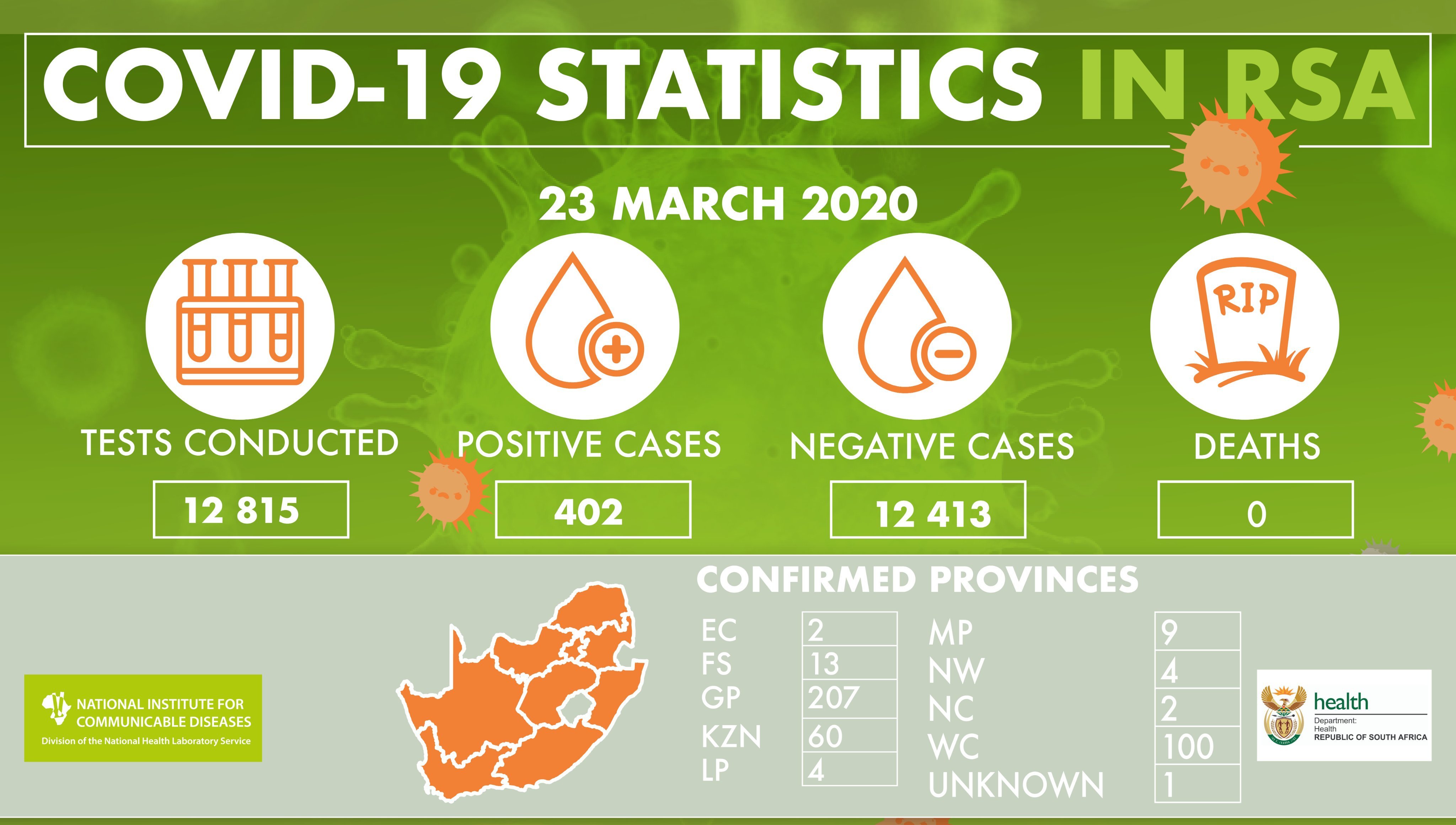 KwaZulu-Natal– Two German nationals traveled to KwaZulu-Natal’s tourist town, Saint Lucia, even though they were tested for the novel coronavirus in Mpumalanga. It later transpired that they tested positive.

Ambulance service and police were waiting for the two tourists when they stepped off their riverboat tour with around nine others on Sunday, Health MEC Nomagugu Simelane-Zulu said on Monday.

“When we received the call…we got hold of that tourist company. By the time the tourists came out of the river, we were already there with our ambulances and police as well because we needed to implement the law.”

South Africa’s patient zero, a 38-year-old man from KwaZulu-Natal, who travelled to Italy with his wife, will be going home MEC for Health in KZN Nomagugu Simelane-Zulu told journalists at a briefing on Monday.

Simelane-Zulu told News24 that the two were tested in Mpumalanga but still chose to travel to KZN despite the global pandemic.

While they were on their boat tour, their test results revealed the results were positive.

“We have agreed that we need to meet with the lodge and bed and breakfast owners to emphasise what the president has said,” the MEC said.

However, she said their engagement would be social.

“The security cluster has the responsibility to implement the decision of the president and that is what we are emphasizing and calling on them to do.”

Simelane-Zulu said they also received reports that more tourists were headed to Saint Lucia over the weekend.

“We received a complaint yesterday in Saint Lucia saying there were new tourists coming to the area. The MEC for Economic Development and Tourism intervened. We are working on that.”

Simelane-Zulu added that the tourists were “picked up” and were being tested.

“We have tested them and have held them in the lodges they slept in. As soon as the results come out, if they are negative, they will [be] handed to their consulates. Should they be found to be positive, then all of them will be put in an isolation area.”