Kampala -A Ugandan court on Monday ordered the release of 19 LGBT+ people jailed for almost 50 days for risking spreading the new coronavirus after public prosecutors withdrew the charges.

The group made up of 13 gay men, two bisexual men, and 4 transgender women who were arrested on March 29 when police raided an LGBT+ shelter on the outskirts of Kampala. Police accused them of violating social distancing ruled banning gatherings of more than 10 people. 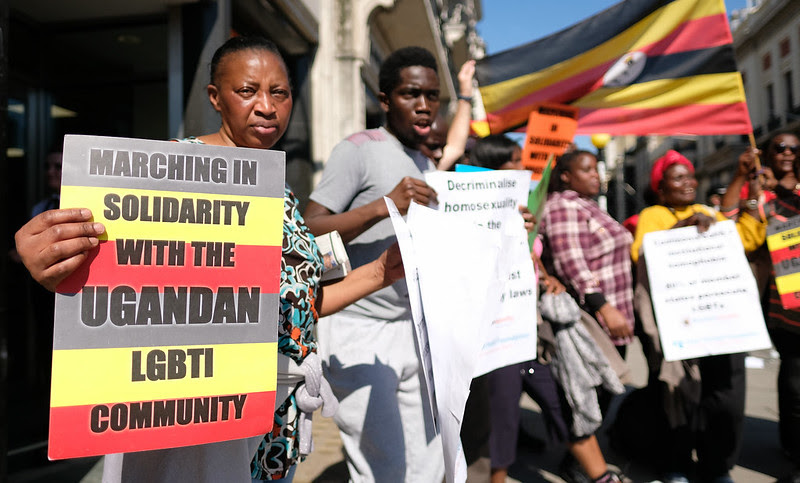 Human Rights groups said the authorities were using lockdown restrictions to target small minorities in the East African country, where gay sex carries a life sentence and homophobia and the persecution of LGBT+ people is widespread.

The Director of Public Prosecutions (DPP) was ordered to withdraw the charge of “doing a neglect act likely to spread infection of disease” against the group and ordered that they be released from prison.

“It is the right decision for the DPP to withdraw the charges since it was a targeted arrest with trumped-up charges,” said Patricia Kimera, a lawyer from the Human Rights Awareness and Promotion Forum (HRAPF) who is representing the group.

Kimera has asked the DPP to dismiss the case as charges were unfounded. The ban on gatherings pertained to public spaces not shelters, she said.