Johannesburg – Streaming service Netflix has been given the green light to film the Senzo Meyiwa murder trial. 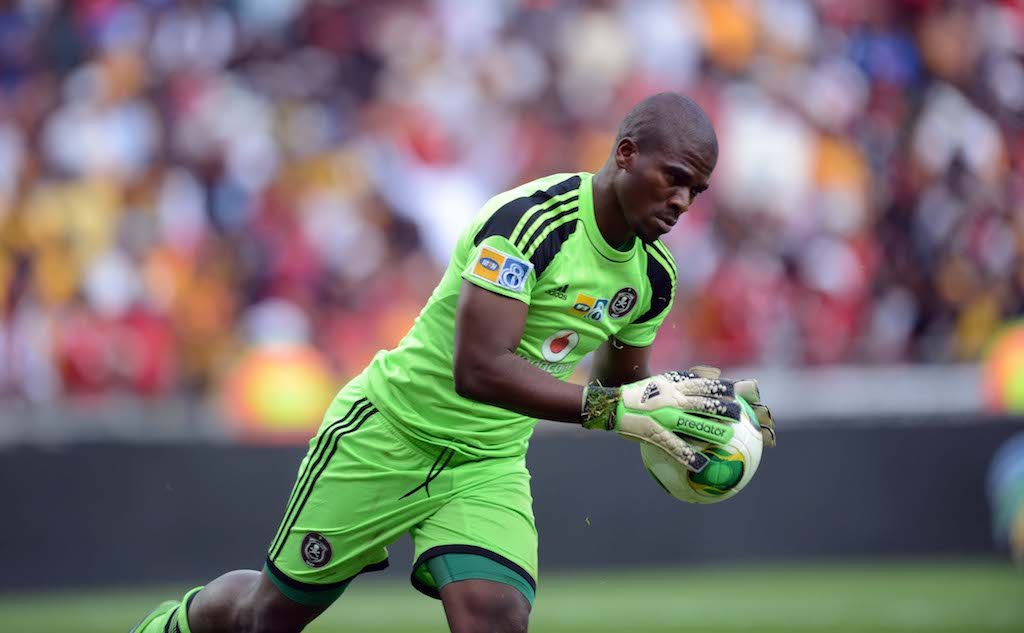 The High Court in Pretoria made the ruling on Monday following an application by the defence, objecting to the attendance of the streaming service’s production.

The defence cited the Netflix docuseries is exposing witnesses to harassment and intimidation. 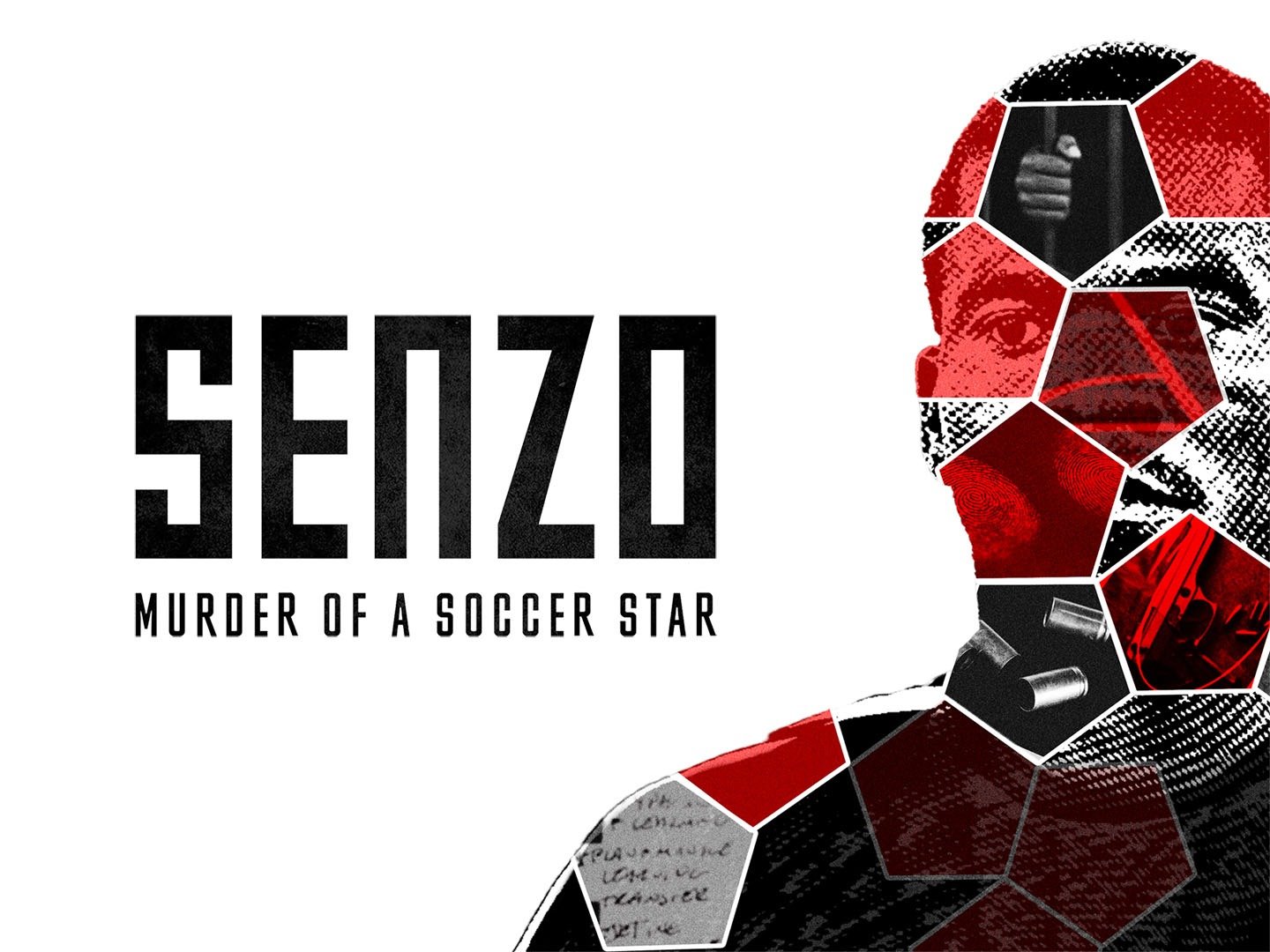 The High Court says there’s not enough evidence to support this.