Brazil has recorded more than 4,000 Covid-related deaths in 24 hours for the first time, as a more contagious variant fuels a surge in cases.

Hospitals are overcrowded, with people dying as they wait for treatment in some cities, and the health system is on the brink of collapse in many areas. 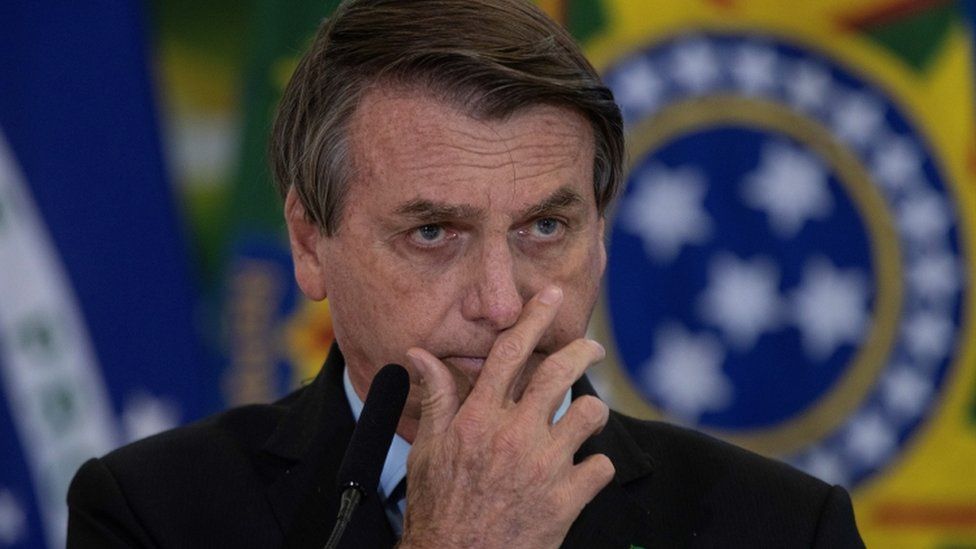 But President Jair Bolsonaro had continued to oppose any lockdown measures to curb the outbreak.

Bolsonaro argues that the damage to the economy would be worse than the effects of the virus itself, and has made attempts to reverse some of the restrictions imposed by local authorities in the courts.

Speaking to supporters the presidential residence on Tuesday, he criticised quarantine measures and suggested without evidence that they were linked to obesity and depression. He did not comment on the 4,195 deaths recorded in the previous 24 hours. 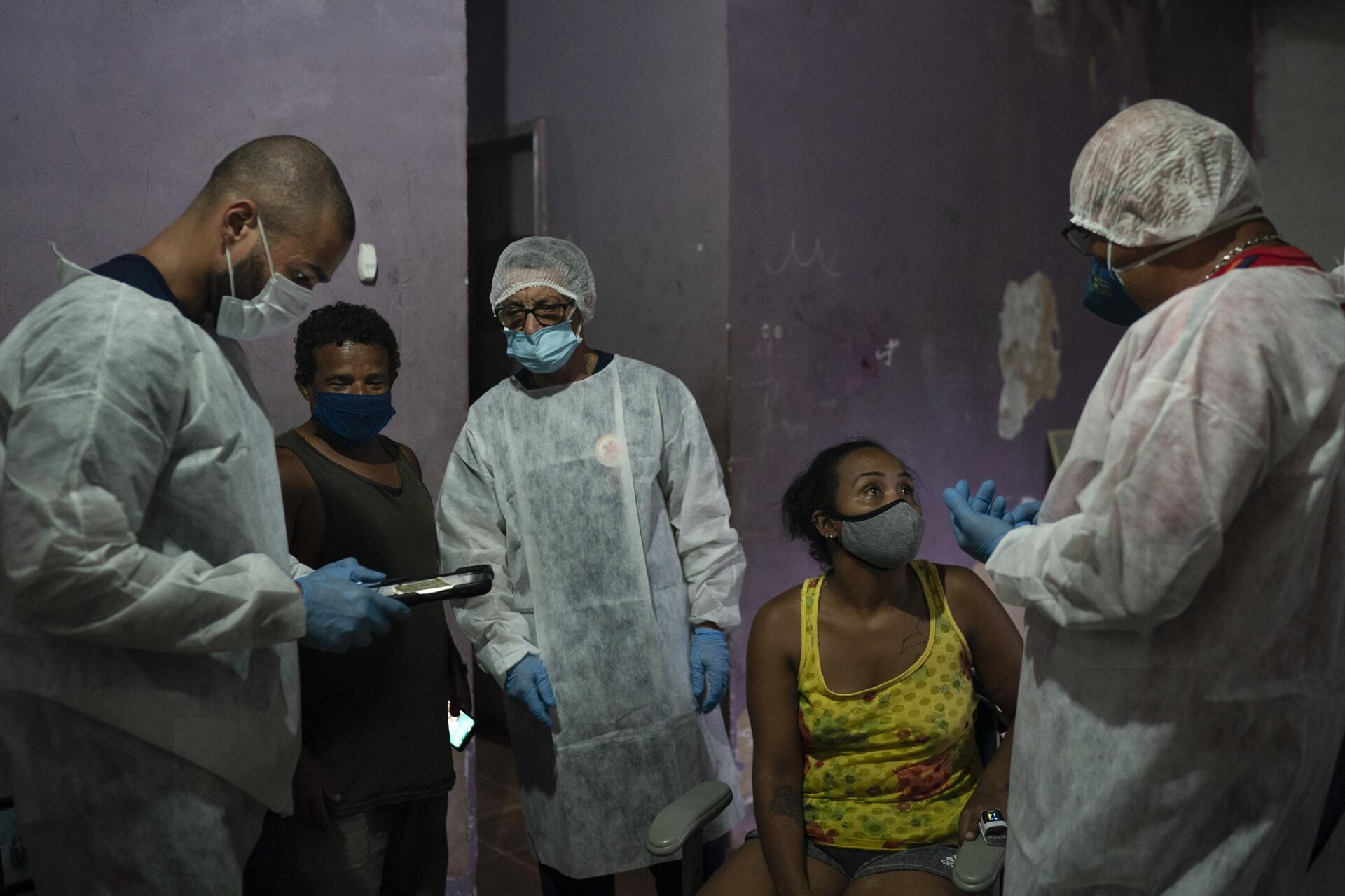 Brazil has recorded more than 13-million cases of coronavirus, according to the health ministry.

Some 66,570 people died with Covid-19 in March, more than double the previous monthly record.