China has rejected the next stage of a World Health Organisation (WHO) plan to investigate the origins of the coronavirus pandemic.

The WHO wants to audit laboratories in the area where the virus was first identified. 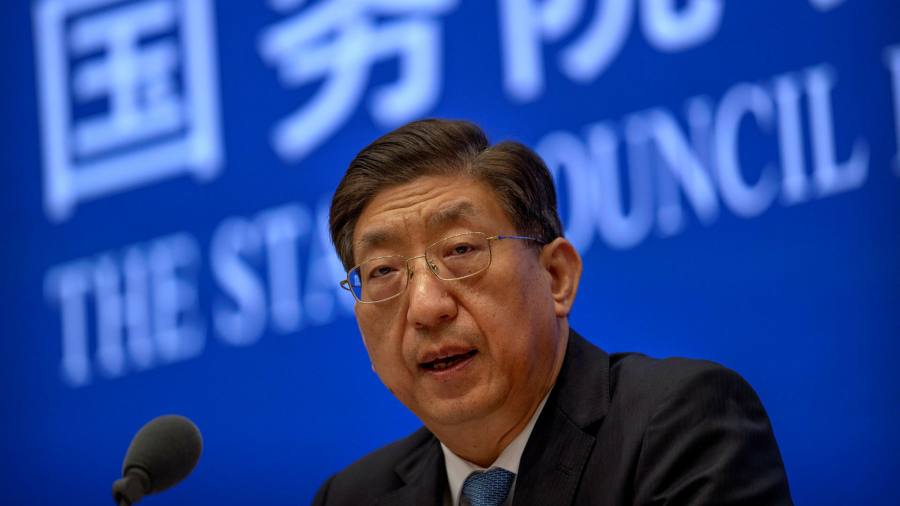 According to WHO experts, it was unlikely the escaped from a Chinese lab, but the theory has endured.

Investigators were able to visit Wuhan – the city where the virus was first detected in December 2019 – in January of this year. 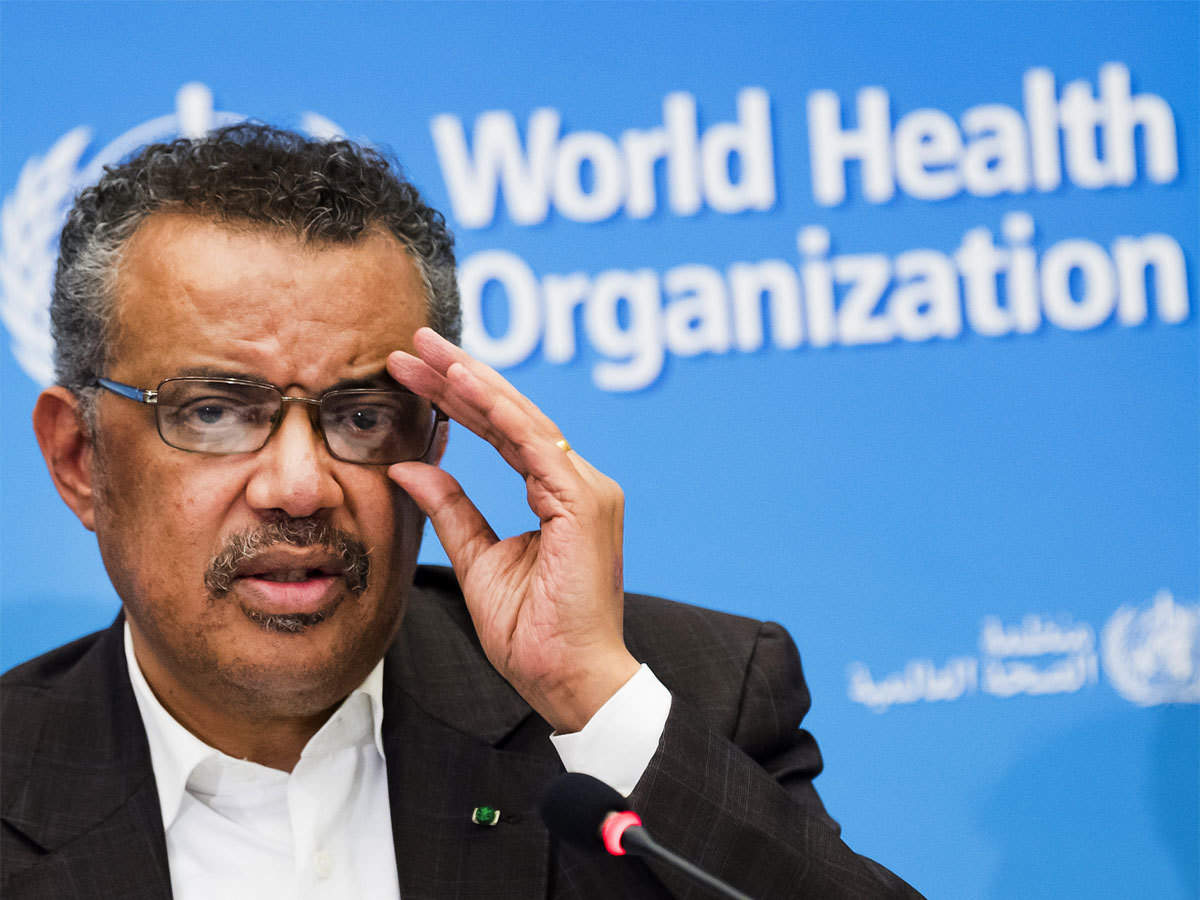 But earlier this month, WHO head Dr Tedros Adhanom Ghebreyesus outlined the terms of the inquiry’s next phase. This included looking at certain science research institutions.

He ahs now called on China to be more co-operative about the early stages of the outbreak.

Ghebreyesus urged Beijing to “be transparent, to be open and co-operate” with investigators and providers raw patient data that not been shared during the initial probe.

Speaking at a press conference on Thursday, Zeng said he was extremely surprised by the WHO proposal because it focused on alleged violations of China’s laboratory protocols.

Zeng said it was “impossible” for China to accept the terms, adding that the country had submitted its own origins-tracing recommendations.

“We hope the WHO would seriously review the considerations and suggestions made by Chinese experts and truly treat the origin tracing of the Covid-19 virus as a scientific matter, and get rid of political interference,” Reuters quoted Mr Zeng as saying.

Coronavirus has killed over four million people worldwide since it started and the WHO is facing international pressure to further investigate the origins of the virus.