Johannesburg – Just when it looked like the sport had settled down after months of wrangling, Cricket SA (CSA) is now heading for another showdown with Sports Minister Nathi Mthethwa.

The Members Council – CSA’s highest decision-making body, made up of the 14 provincial union presidents – said yesterday it would no longer recognise the interim board chaired by retired Constitutional Court Justice Zak Yacoob. 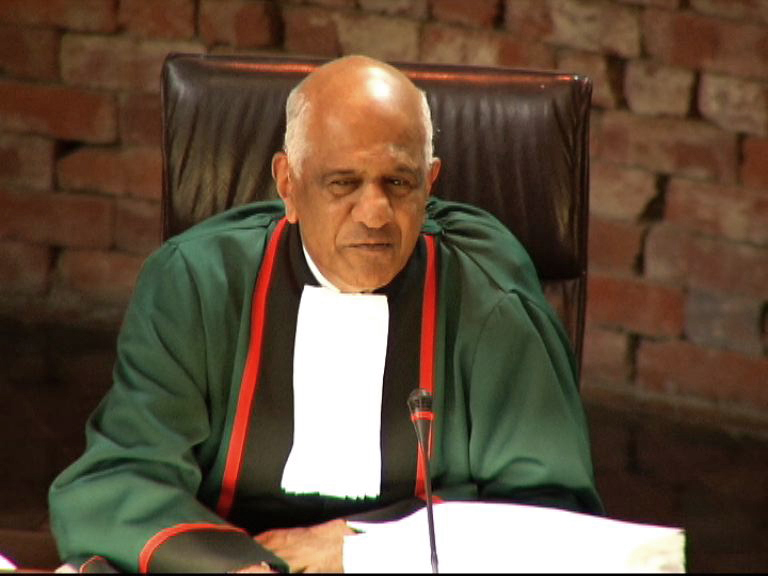 The council, which outlines its unhappiness in a letter to the interim board, cited procedural concerns about the temporary body not being appointed in terms of CSA’s Memorandum of Incorporation (MOI).

CSA acting president Rihan Richards has refused to provide details about the basis for claiming there was a conflict of interest involving CSA’s former chief executive, Haroon Lorgat when questioned at an online media briefing.

When announcing the board at the end of October, Nathi Mthethwa said it would be in place for a minimum of three months. 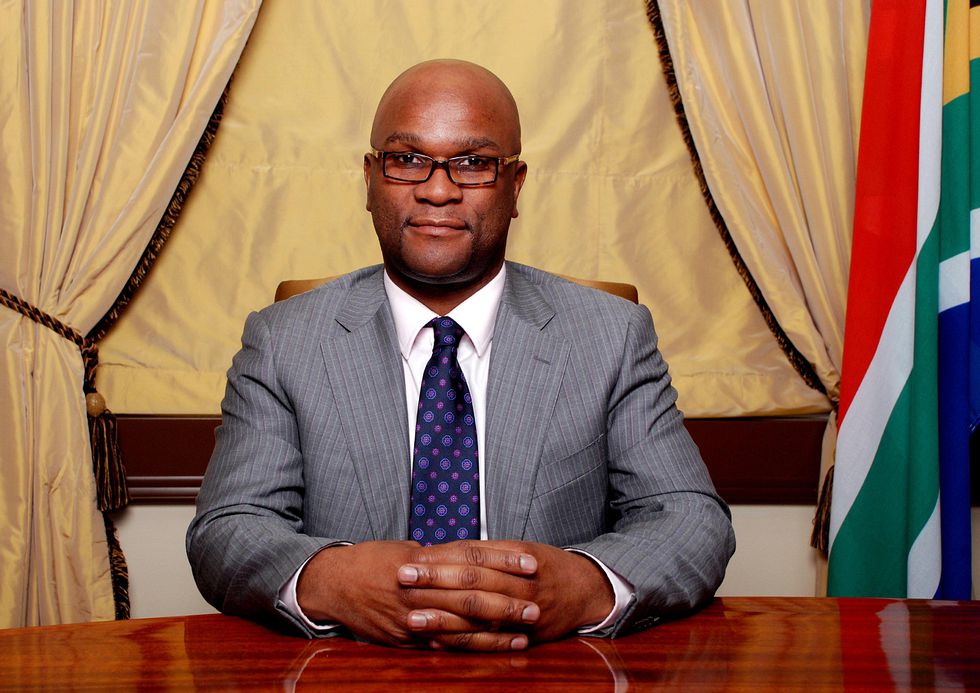 The interim board held its own meeting yesterday, following which it said that CSA’s council was “acting in bad faith”.

“The current situation is untenable and we are thus dismayed to be in receipt of what we can only describe as an obstructionist, legalistic letter from the Members Council, while we have tried to put structures in place and hold individuals within CSA to account,” said the interim board in a statement.