Johannesburg – Proteas speedster Lungi Ngidi has joined the likes of Siya Kolisi and Cheslin Kolbe as part of the Roc Nation family. 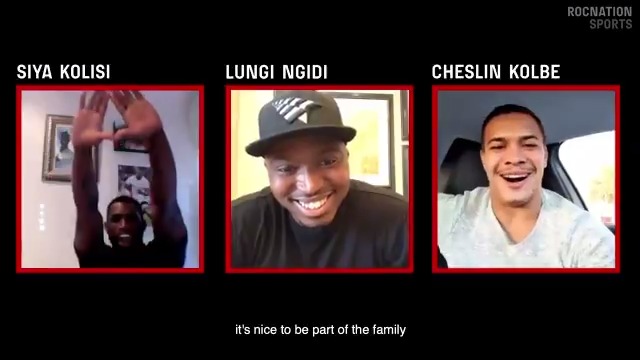 The 24-year-old Ngidi, who took a positive stance in the heat of the Black Lives Matter movement that saw him take unnecessary criticism from former white Proteas, became the first cricketer to join the esteemed sporting family.

Kolisi was the first South African to join Roc Nation following his success with the Springboks at the 2019 Rugby World Cup where he was captain. Kolbe, who scored the second try in the 32-12 final win against England, followed on Kolisi’s heels. 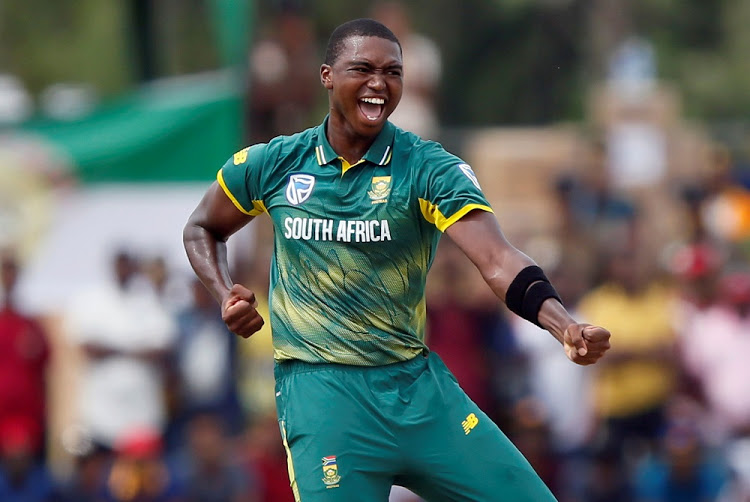 “I’ve been inspired by everything Roc Nation has done since growing the family in South Africa. I love the vision‚ the culture and everything they stand for. It resonates with me as a person and who I am as a human being‚” said Ngidi.

“It is really important to have a dedicated team that helps to reassure me and ensure that every time I go out and play‚ I can perform to the best of my ability and help me grow my career for South Africa a lot further.”