Johannesburg – There are renewed calls for President Cyril Ramaphosa to come clean about the alleged robbery at his Phala Phala game farm in Limpopo. 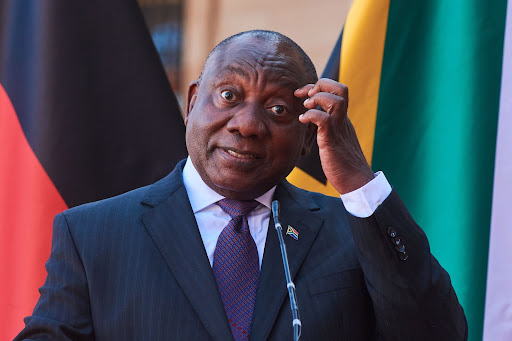 Steenhuisen also confirmed that his office has contacted the Federal Bureau of Investigation (FBI) in the US requesting that it investigates the alleged crime. 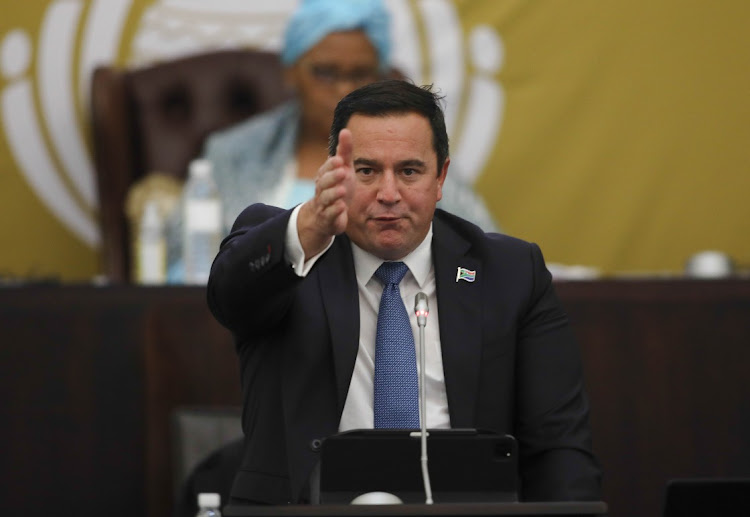 Meanwhile, Justice ministry says it hasn’t received a request from Namibian police – regarding an investigation into the 2020 burglary , despite media reports about alleged unanswered calls by Namibian officials.