The migrant tragedy that took place yesterday was “something we were sure could happen”, the head of the port of Calais has said.

Jean-Marc Puissesseau said there had been warnings about the dangers of crossing the Channel to Dover for some time. 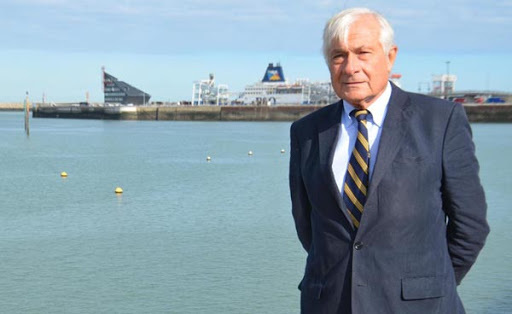 “These people have to face many obstacles before they arrive in Calais, they love England, they want to go to your country, they are ready to risk their lives – this has been shown yesterday – and that cannot continue,” he said.

Puissesseau added that the issue of people arriving in Calais in the hopes of reaching Britain after fleeing countries including Afghanistan is “not just a problem for Europe, it’s also a problem for the UK”. 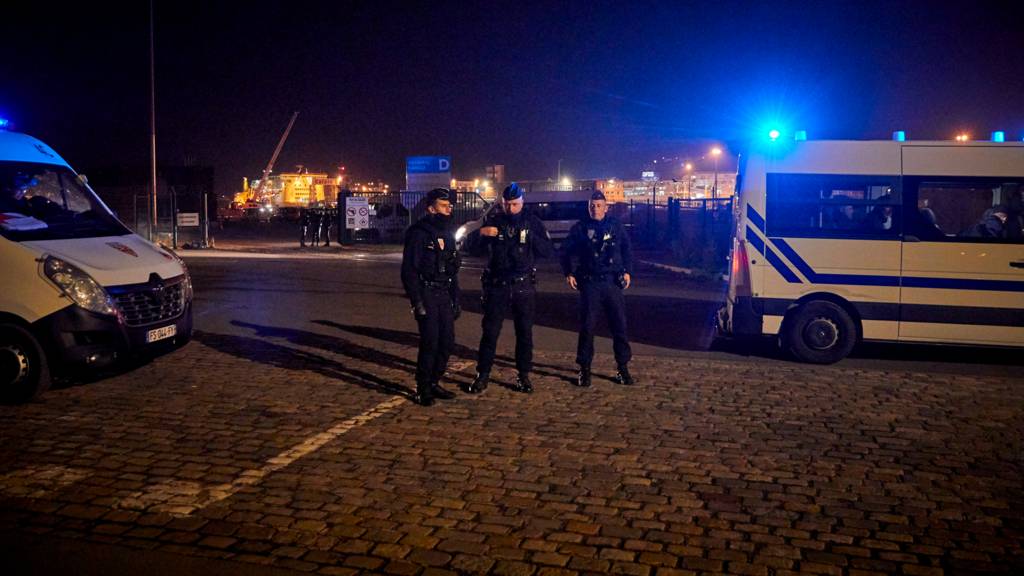 There are many dangers to crossing the Channel – one of the busiest shipping lanes in the world – in small, overcrowded boats.