A 37-year-old Danish citizen is suspected of killing five people in a bow-and-row attack in the Norwegian town of Kongsberg in a rare incident of mass killing in Norway, said police on Thursday.

Two people, including an off-duty police officer, were wounded in the Wednesday evening attacks, which happened in different locations in the town, 68km southwest of the Capital, Oslo. 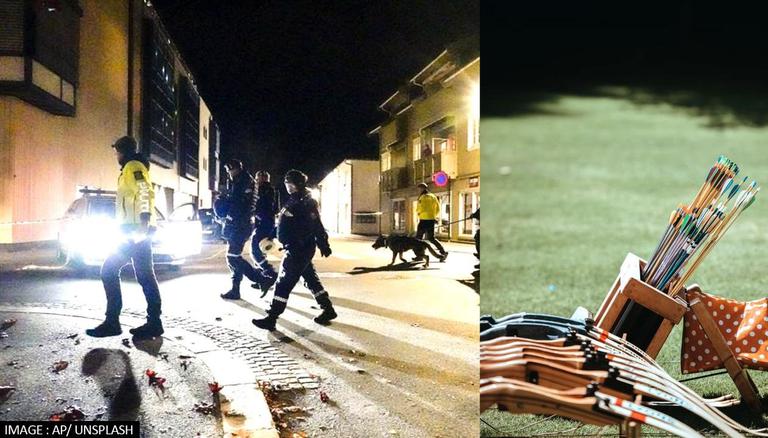 “The police are giving this information because of all the rumours on social media regarding people who are not linked to these very serious acts,” said police in a statement in which they gave the suspect’s nationality but did not identify.

The suspect, who was apprehended, was believed to have been acting alone, said police.

A possible motive for the incident has not been shared. 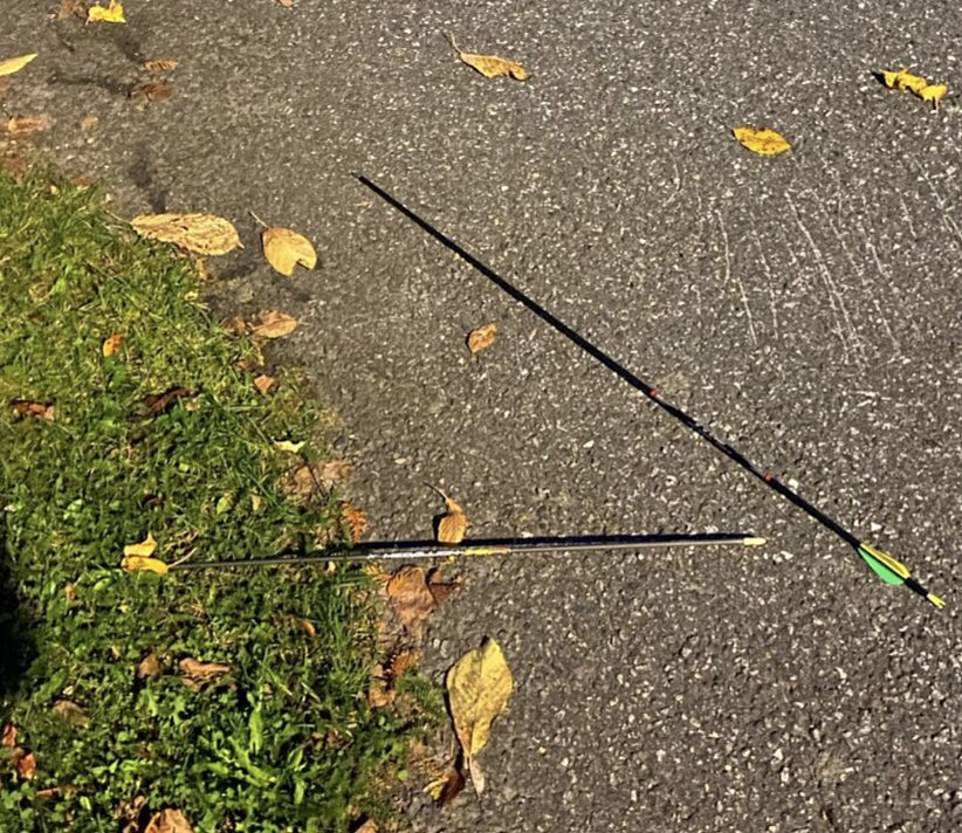 The death toll was the worst of any attack in Norway since 2011, when far-right extremist Anders Behring Breivik killed 77 people. Most of them teenagers at a youth camp.

The attacks went on for more than half an hour over a “large area” of Kongsberg, including at a Coop Extra grocery store, police said.

According to a woman living near the store, she heard alarms as she was walking home. 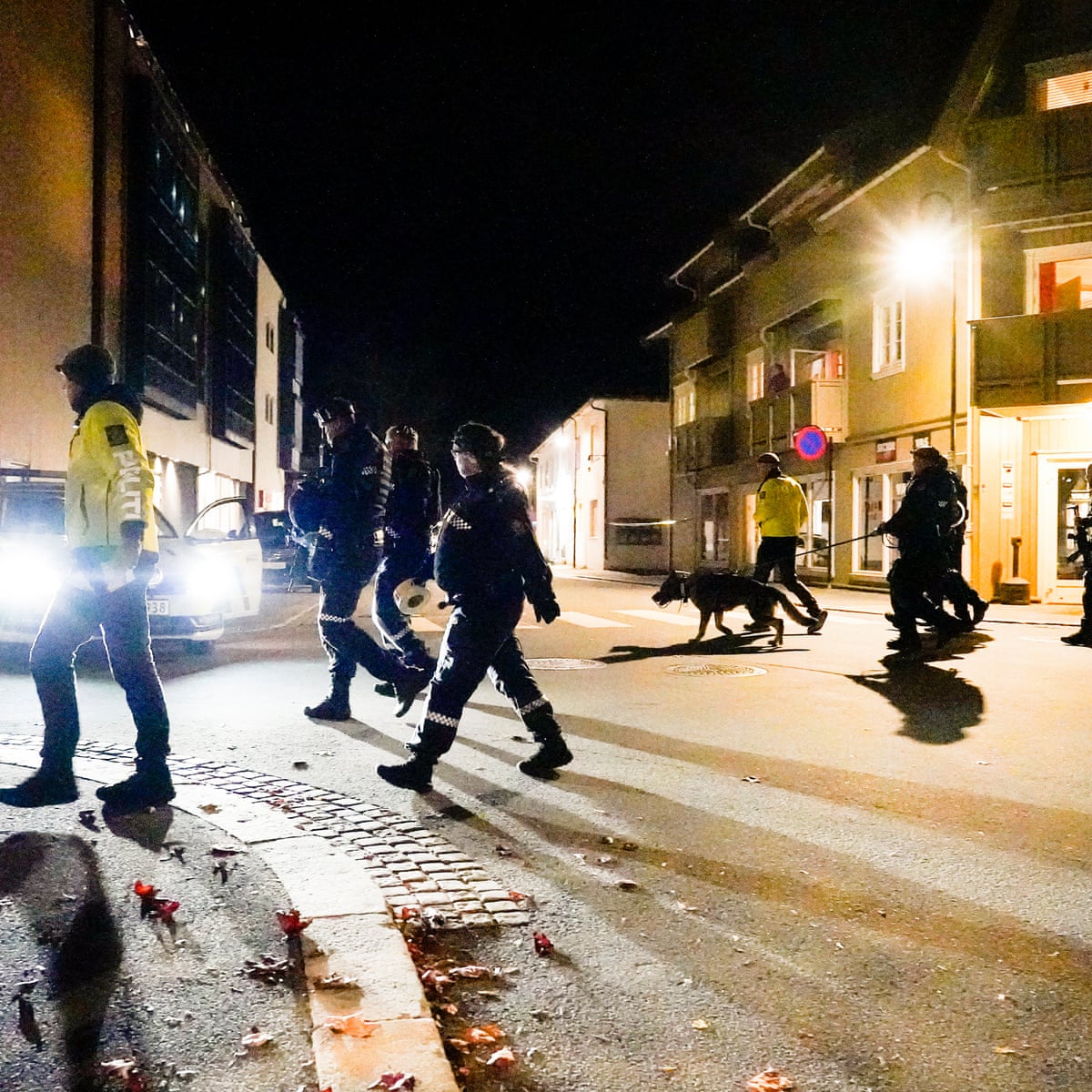 “I saw a group of police officers, including one who held several arrows in his hand,” said the woman.

Investigators are considering whether the attacks amounted to an act of terrorism, and said they would give a more detailed account of the incident.