The man who drove a pickup truck into a Pride parade in Florida, killing one and injuring another, acted unintentionally, officials say.

According to Fort Lauderdale police, the 77-year-old driver had ailments that prevented him from walking and had been selected to conduct the lead vehicle.

Preliminary investigation suggests the vehicle accelerated unexpectedly at the start of the event on Saturday. 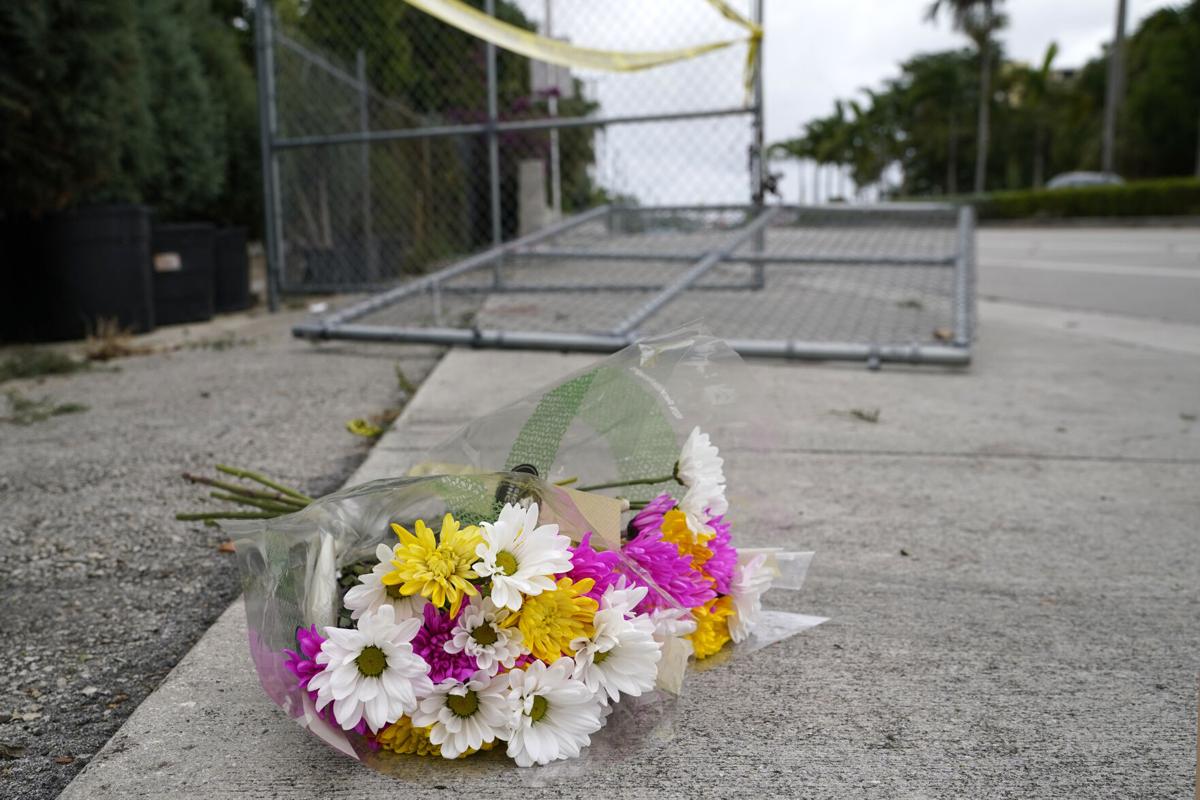 The driver was taken into custody but police say no charges had been filed.

Police say he was co-operative with the investigation and that there were no signs that he had consumed drugs or alcohol before the incident, which happened at the Wilton Manors Stonewall event, north of Fort Lauderdale.

Fort Lauderdale Mayor Dean Trantalis, who was also at the parade, said the “horrifying” events had “terrorised” him and that he felt at the moment that it could have been intentional.

“As the facts continue to be pieced together, a picture is emerging of an accident in which a truck careened out of control,” said Trantalis in a statement posted on Twitter. 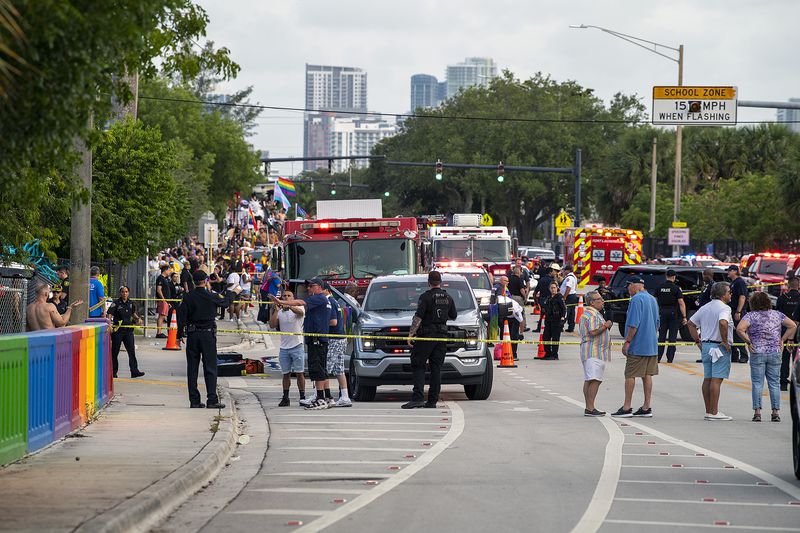 The second man hit by the vehicle remains in hospitals but his injuries are not life-threatening, said police.

The identities of the driver and the pedestrians have not been released, but they were all members of the Fort Lauderdale Gay Men’s Chorus.

“Our fellow Chorus members were those injured and the driver is also a part of the Chorus family. To my knowledge, this was not an attack on the LGBTQ community,” President Justin Knight said in a statement quoted by the Associated Press, calling it an unfortunate accident.