South Africa Test captain Dean Elgar on Thursday defended his team against allegations of “unbearable sledging” during the first Test against Bangladesh in Durban.

Elgar said the Bangladesh players needed to “harden up” if they wanted to play the game at the high level. 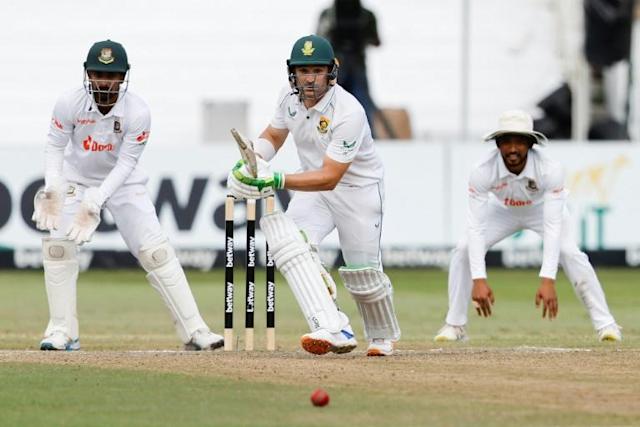 Speaking ahead of the second Test, which starts at St George’s Park on Friday, Elgar said South Africa played the game hard but stopped short of swearing or using foul language towards their opponents. 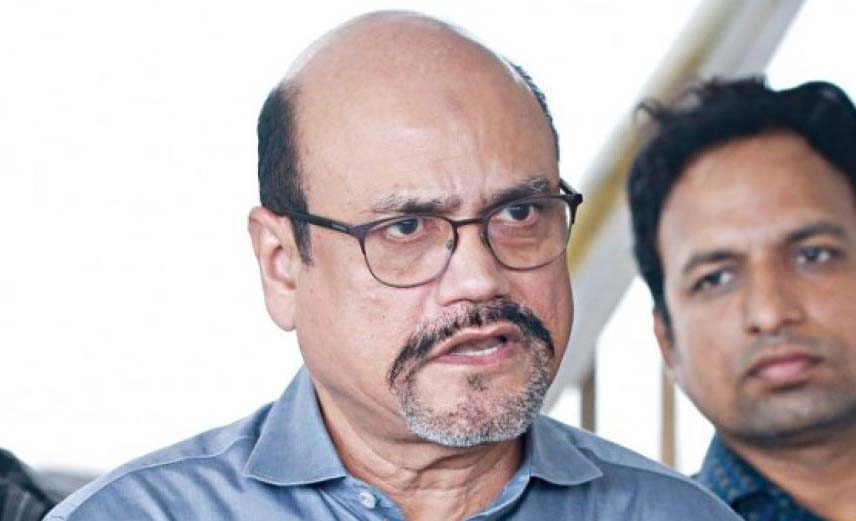 Bangladesh cricket operations chief Jalal Yunus on Tuesday that his board would make an official complaint to the International Cricket Council about what he described as biased umpiring and the “sledging” of the home team.

“I don’t think they are justified whatsoever,” said Dean Elgar.

“We play the game hard (but) if anything we were just giving back what we were getting when we were batting. 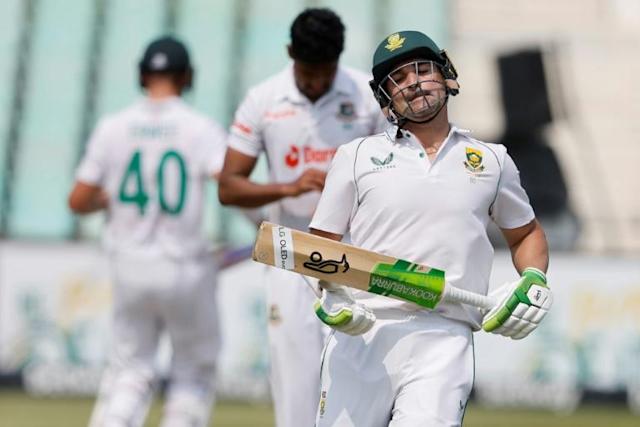 “This is Test cricket. It’s a man’s environment when it comes to playing at this level and I intend still to play the game hard.

“We don’t swear or use foul language towards the Bangladesh batsmen because we still respect them. I think they need to harden up and maybe play the game at a level they’re not used to,” said Elgar.