Johannesburg – Delta Airlines announced over the weekend that it was reinstating its direct flight from Johannesburg to Atlanta, US, bringing relief to international travellers, but analysts are sceptical about the benefit to South Africa’s aviation industry.

Delta said in a statement that it would resume the non-stop service between Atlanta and Joburg on August 1 to all pre-Covid Africa markets, including Accra in Ghana, Dakar in Senegal and Lagos in Nigeria. 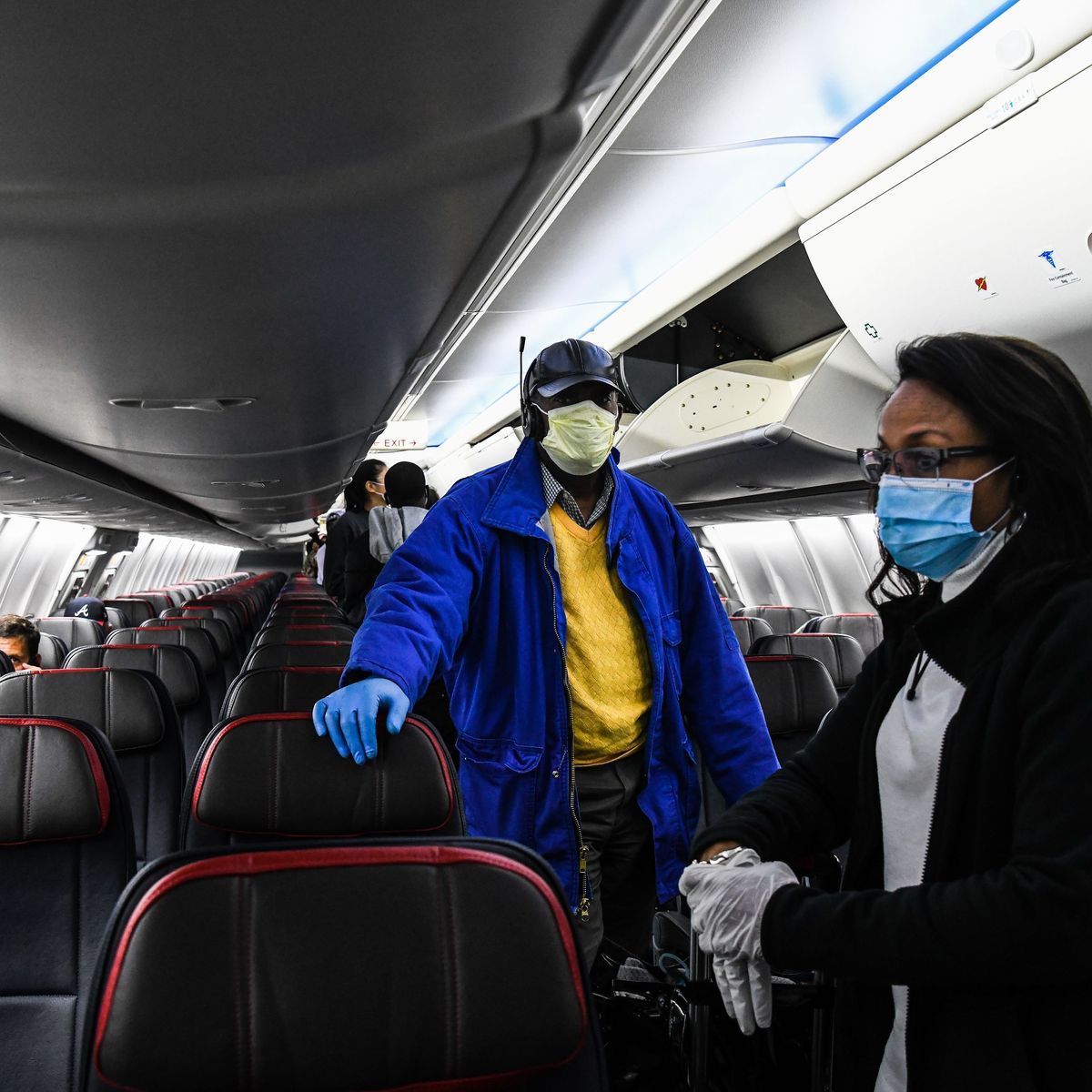 The airline said Joburg flights would operate using the Airbus A350-900, making the debut of one of Delta’s newest aircraft in its fleet between the US and South Africa.

“Two-thirds of Americans report making summer travel plans, and with demand growing rapidly alongside US vaccination rates, we’re bringing back more flights and destinations to deliver on their anticipation to get back out in the world and reclaim the joy of travel,” Delta said. 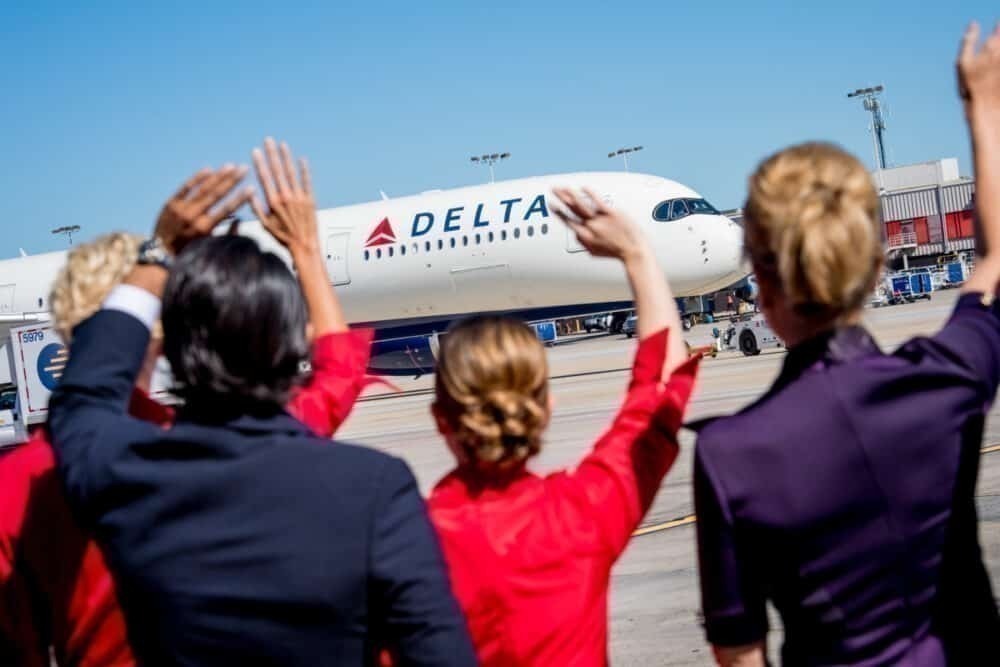 The airline, which previously had an Atlanta to Cape Town direct flight, was disrupted by the Covid-19 outbreak early last year.

It returns to South African skies as the struggling SAA attempts to return to the skies with a new equity partner, Takatso Consortium.