Johannesburg – State arms manufacturer Denel may soon enter its final battle as it faces a legal bid to have it liquidated.

SAAB Grintek Defence had approached the high court in Pretoria for the winding up of the company.

It said Denel’s affairs should be handed over to a liquidator to allow its creditors to file claims according to the Insolvency Act.

The matter relates to a contract for SAAB to produce 211 Fire Control Computers for the Badger Infantry Combat Vehicles. 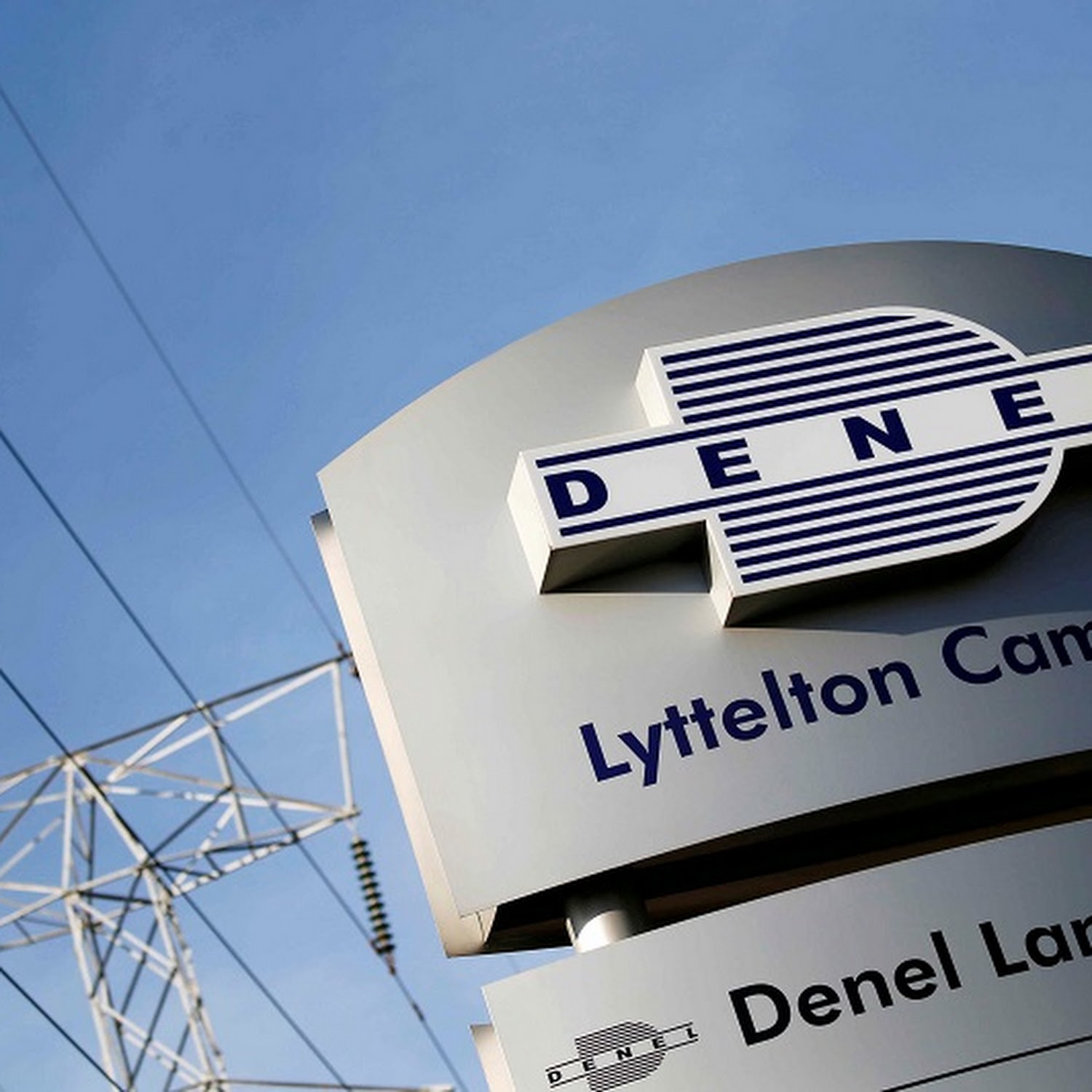 The deal is known as the Hoefyster Agreement.

In terms of the contract, Denel was supposed to supply SAAB with specific equipment to fulfill its side of the deal.

It, however, did not happen.