Nobel peace laureate Denis Mukwega has been placed under the guard of United Nations security forces in the Democratic Republic of Congo after death threats against him.

The gynaecologist and his colleagues have treated tens of thousands of rape victims and he went on to share the Nobel Prize in 2018. 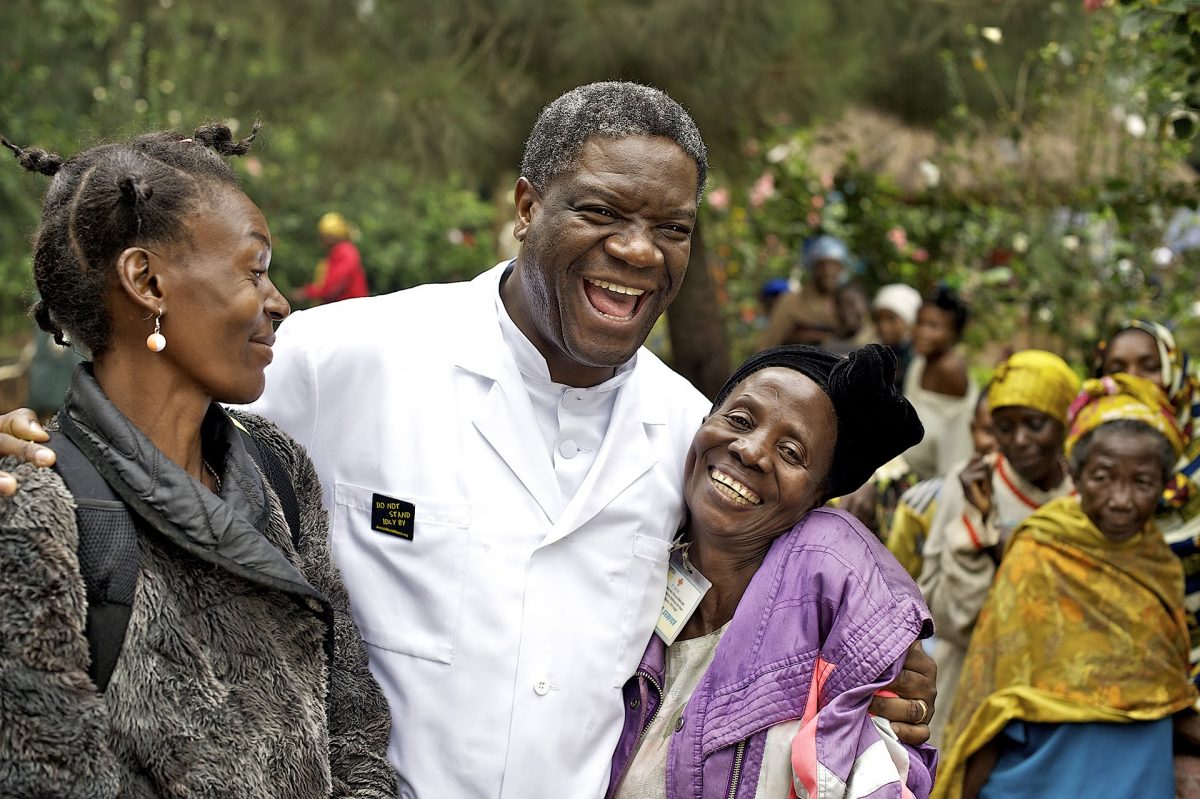 This prompted hundreds of people to protest, calling for his protection.

Eastern DR Congo, where Dr Mukwege is based, has been wrecked by conflict for more than 25 years, fuelled by the area’s rich mineral resource.

The UN has a large peacekeeping mission in the region but numerous armed groups still operate and carry out atrocities such as mass killings and rape. 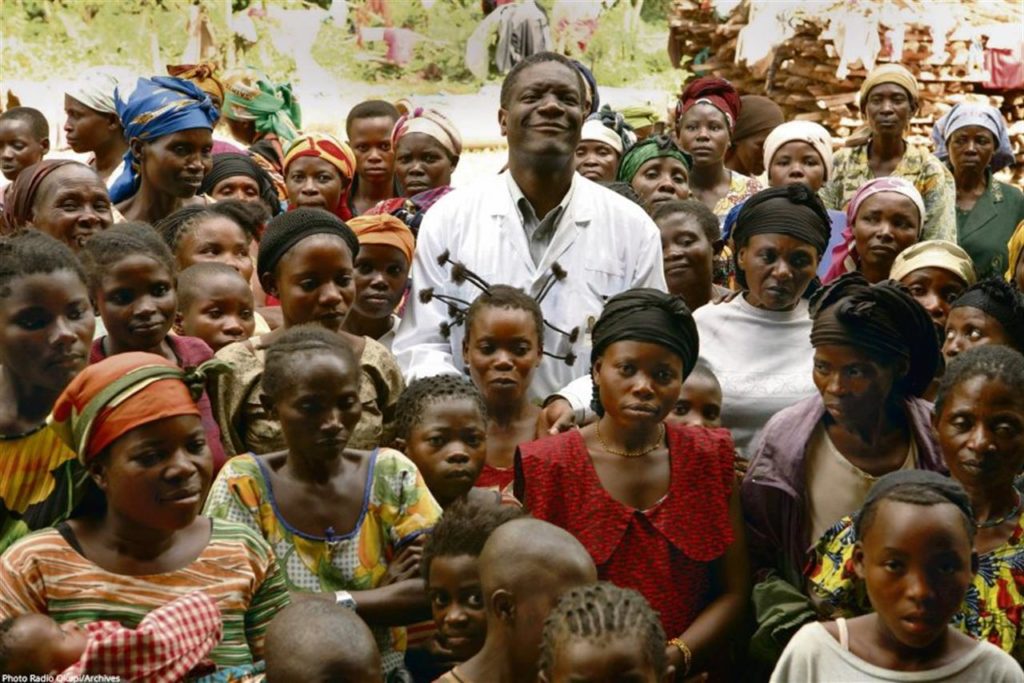 Dr Mukwege is based near the town of Bukavu at the Panzi hospital, which treats women who have been raped.

UN police officers had been stationed at the hospital but left in May because of the coronavirus outbreak among the peacekeepers.

Being outspoken about human rights violations, especially killings and rapes by local or foreign armed groups, Dr Mukwege has been targeted in the past after pointing the finger of responsibility at DR Congo’s neighbours like Rwanda and Uganda.