A Minneapolis court has been shown new police bodycam footage of George Floyd pleading with officers during his arrest, saying: “I’m not a bad guy”.

The video shows police officer Derek Chauvin with his knee on Floyd’s neck for more than nine minutes, and Floyd begging not to be harmed. 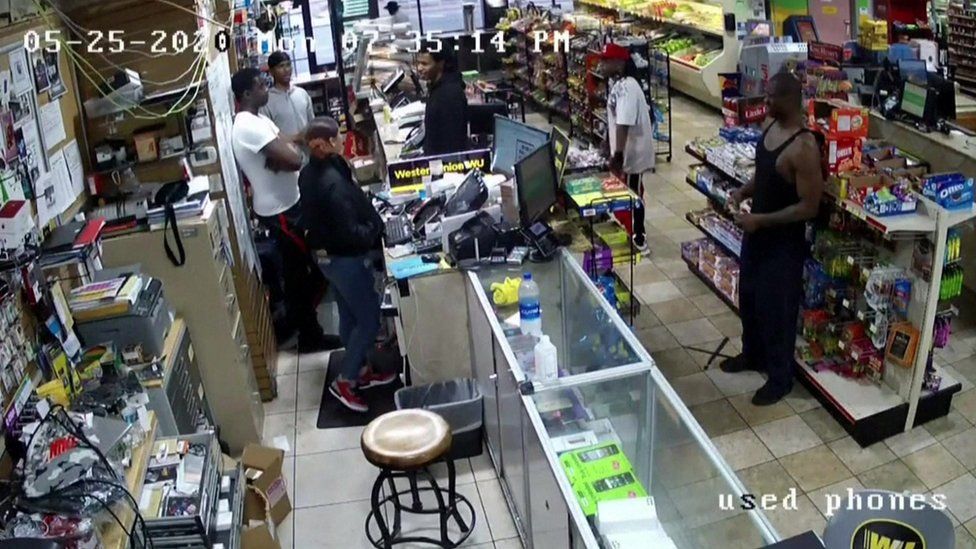 Chauvin, 45, who has since been fired from the police force, denies charges of murder and manslaughter.

Floyd’s death in 2020 sparked global protests over policing and racism.

Defence lawyers have indicated that they will argue that Floyd died of an overdose and poor health, and the force used was reasonable.

If convicted, Chauvin could be jailed for decades in the trial, which is expected to take about one month. 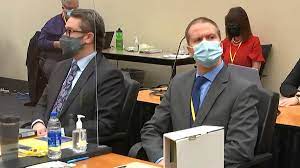 The court has been shown footage from the body cameras belonging to officers Thomas Lane, J Alexander Kueng and Tou Thao. Chauvin’s camera fell to the ground as the arrest unfolded and so did not give a visual recording of the event.

In opening statements on Monday, prosecutor Jerry Blackwell told the jury that Chauvin had “betrayed his badge” by kneeling on Floyd’s neck, and using “excessive and unreasonable force” to detain him.