The recent California fires, which killed 85 people and destroyed over thirteen thousands of homes, was finally contained, bringing to an end weeks of devastation and despair.

Reuters has reported that the fire started on November 8, destroying 62,000 hectares of land in and around Paradise, California.

On Sunday, the California Department of Forestry and Fire Protection lowered the number of people still missing to 200.

Residents of affected areas are now able to return to their homes to pick up any pieces that are left.  Northern California residents might have to brace themselves for even more damage, despite the fire being contained, weather forecasters say there is a major flood risk from the expected rains.

Here are some images what is left behind:

Gerryann Wulbern (L) was comforted by a neighbour after she returned to her home in Paradise, California. 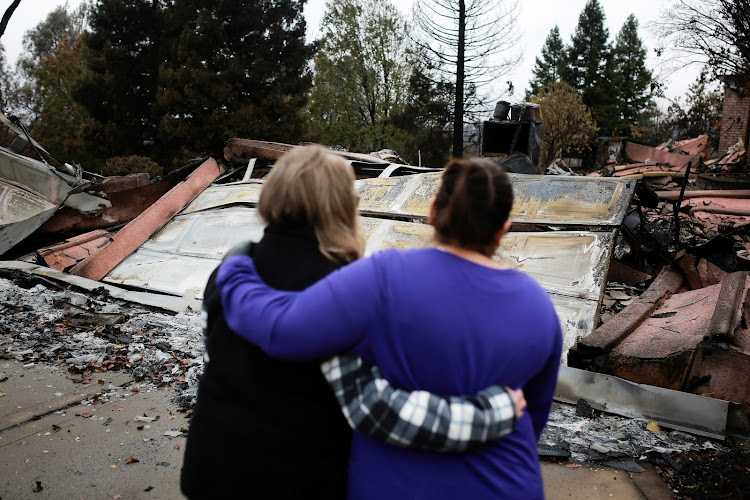 Brett Bizzle and his wife Vathany  standing on what is left of their home. 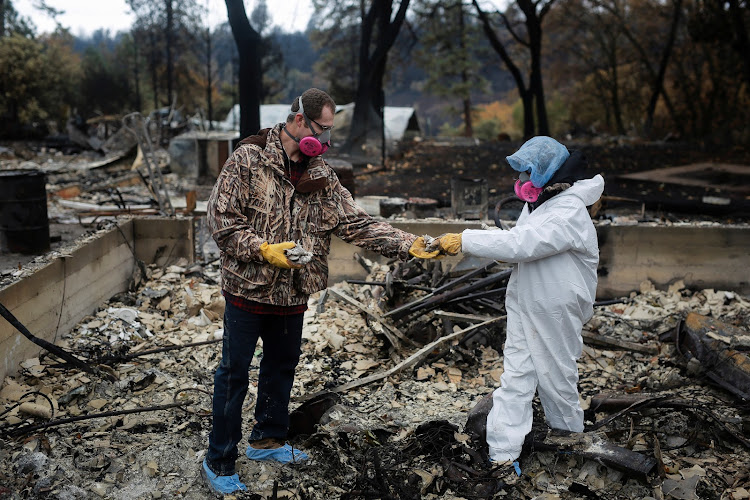 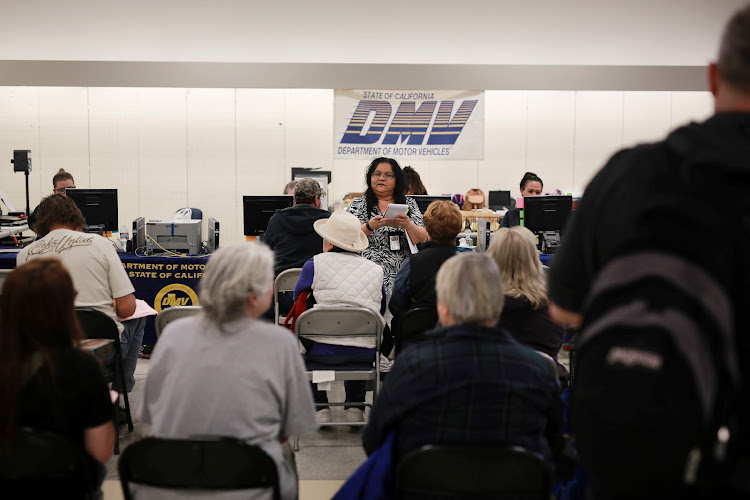 Jim Casler feed a dog during the ‘Thanksgiving Together’ dinner, organised by the World Central Kitchen in Chico, California 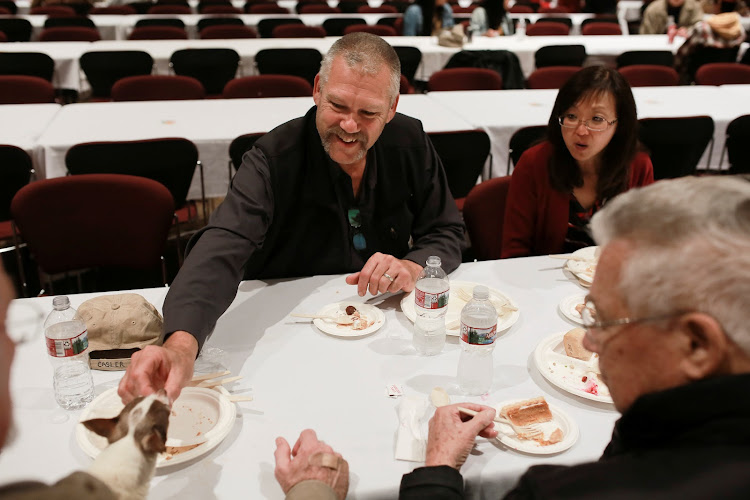 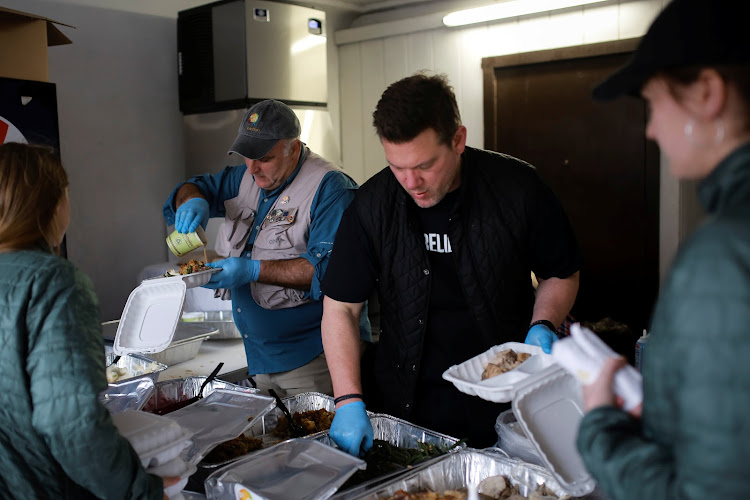